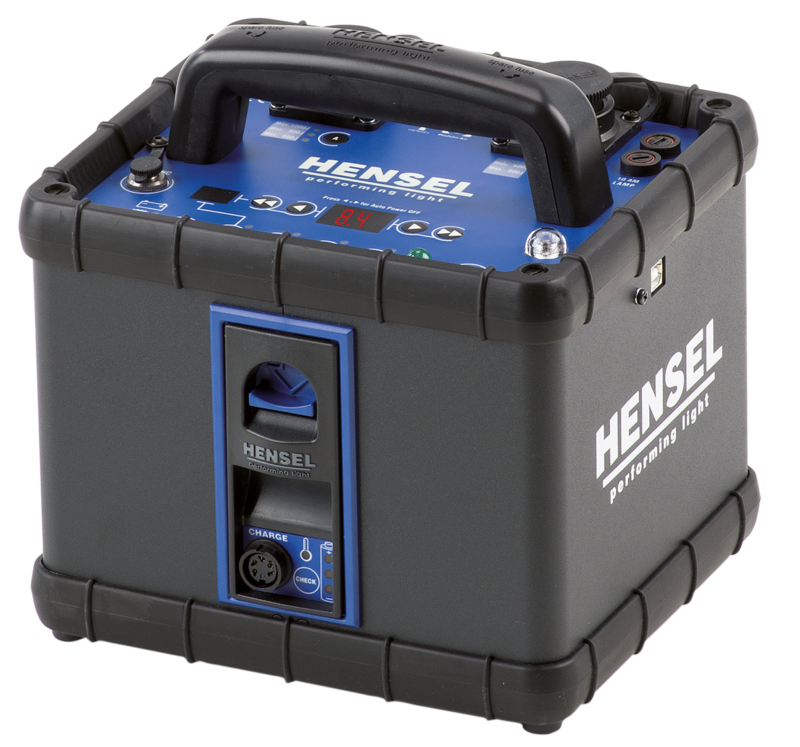 Hensel USA has announced a new deal on its Porty L 1200 lighting kits. The company is offering an instant rebate that’ll give you between $617 and $670 off ‘Original’ kits—apparently “the best pricing on Porty L 1200 kits ever”.

What’s the Porty L? It’s a portable 1200J flash generator with a lithium-ion battery pack, capable of powering two heads at once with asymmetrical or symmetrical power distribution. The system, as its name suggests, is aimed at photographers looking for something portable for on-location and outdoor work.

According to the manufacturer, “with 1200 Ws of power there won’t be any problem overpowering the sun, even in the brightest of conditions”. Users get 7 stops of manual power control in 1/10-stop increments, and a 2.1-second recycle time at full power.

The ‘Original 2’ is the same kit with a different flash head. You get an EH Mini P flash head, which is slightly cheaper with a 60-watt halogen modelling lamp. Both heads use the same Hensel EH accessory mount. 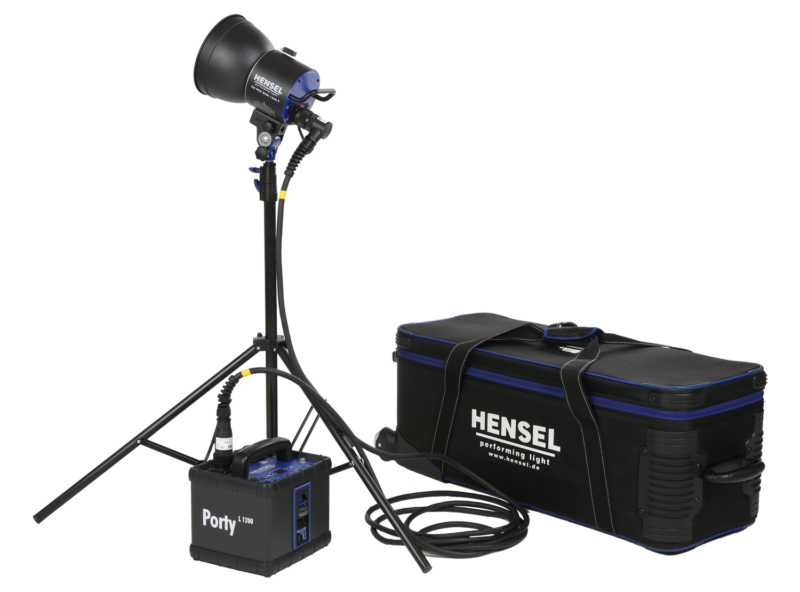 Why the sudden discount? Hensel clearly wants to tempt people away from its direct competitor, the Elinchrom ELB 1200 ‘adventure light’, which comes out this month, priced $3499 to $3749 for very similar kits to those described above.

The link between the two events is reinforced by ‘Original’ branding (i.e. Hensel had a 1200J lithium battery flash first!) and a mention in the press release “it is not necessary to have to trade in any gear to get this promotion”—which could be inferred as an oblique reference to Elinchrom’s ELB 1200 trade-in deal.

It’s worth mentioning the rest of the competition. The Priolite M-Pack1000 is at a similar price point (though not widely available). At the higher end of the scale are the Broncolor Move 1200 L ($7154 for a 1-head kit) and Profoto Pro-B4 ($8460 for just the pack) and at the lower end, the Chinese-made Jinbei Discovery DC-1200 II, available for around $1000.

For more information and a list of dealers, visit the Hensel USA web site.