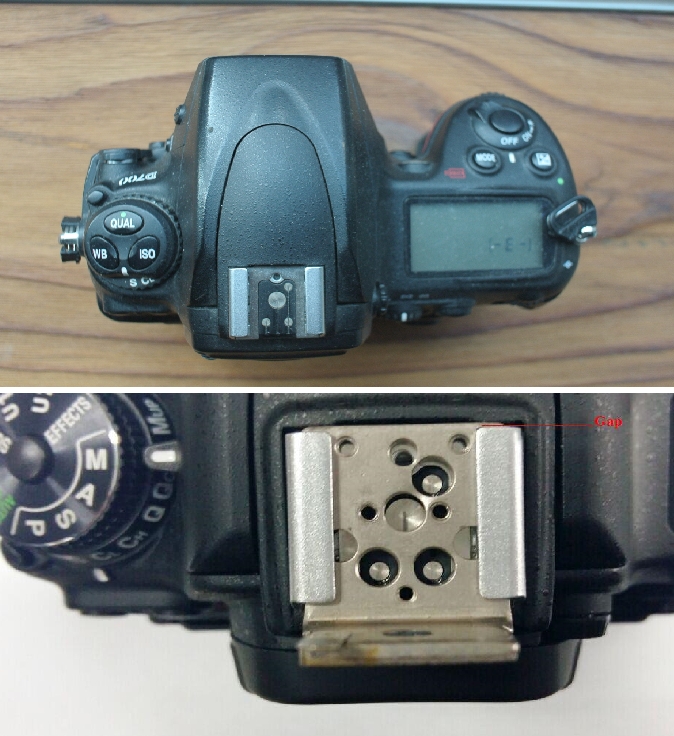 Pins that do not align perfectly with the sync terminal areÂ not an uncommon issue within the photography world, but for the Nikon D750, flash manufacturer Phottix has received so many complaints that they had to investigate the matter more thoroughly. Their discovery was that the Nikon D750 has a slightly longer hot shoe, causing some triggers and flashes to haveÂ problems with pin alignment, resulting inÂ misfires. 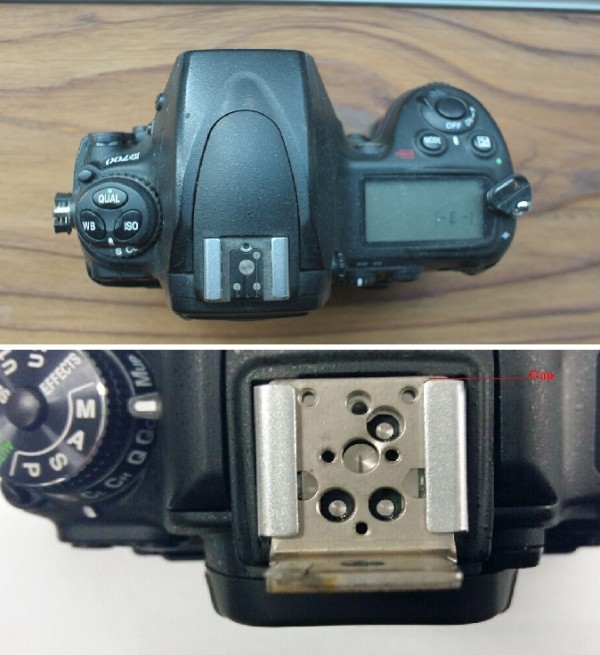 The photo above, posted byÂ Phottix on their blog, shows the difference between the D700 and D750. The lower image shows a typical hotshoe foot from a trigger or flash inserted into a Nikon D750 hotshoe. As you can see, the pins and the holes do not align perfectly.Â Although the difference is small, it is still big enough to cause problems with TTL communication between the flash and the camera.

It is surprising that Nikon may have designed a hot shoe which is slightly larger than the normal variant, since the physical dimensions of the “standard hot shoe” are defined by the International Organization for Standardization ISO 518:2006. There is speculation going around the internet about why the hot shoe of the D750 is slightly larger, but it is possible thatÂ Nikon was not aware of the matter when they released it.