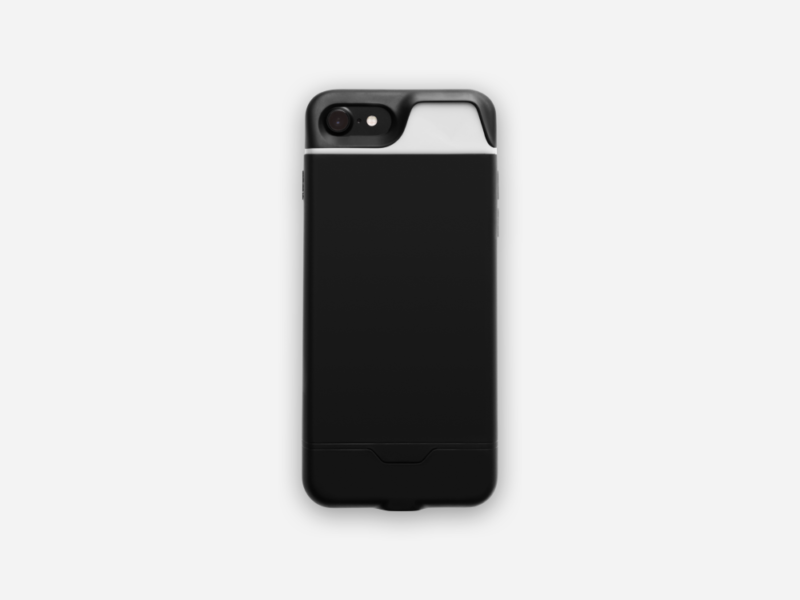 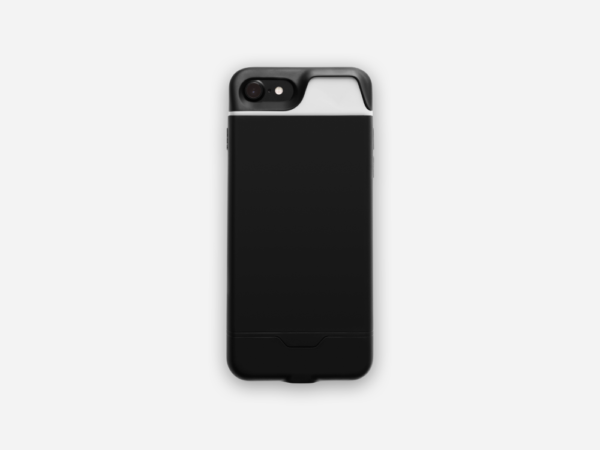 It seems only fitting that iblazr would seek a new way to fit LEDs to the iPhone, given that their original invention relied on plugging into the now-abandoned headphone jack. If you use the iPhone 7 or iPhone 7 Plus you can’t use wired headphones and the iblazr Case at the same time, however. It charges via USB C.

The new light is triggered automatically by the iPhone’s own built-in LED flash. According to Concepter, the flash in the iblazr Case can put out 300 lux at 1 metre, with a 180-degree beam angle and capacity for 1500 flashes. In continuous mode, the brightness is 200 lux at 1 metre at the highest setting, which will last for 2.5 hours before needing a recharge. 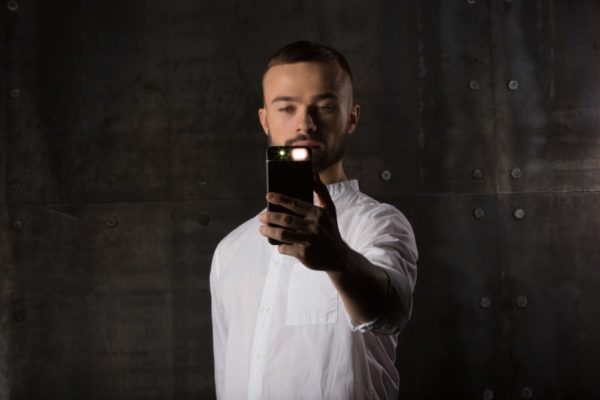 The 40 LEDs are a mix of daylight and tungsten balanced â€” a so-called “dual tone” effect â€” and the user can adjust the colour temperature.

Android versions are also planned, though the company hasn’t given any details on which models will be supported, or when. For more information, visit the Kickstarter campaign page.