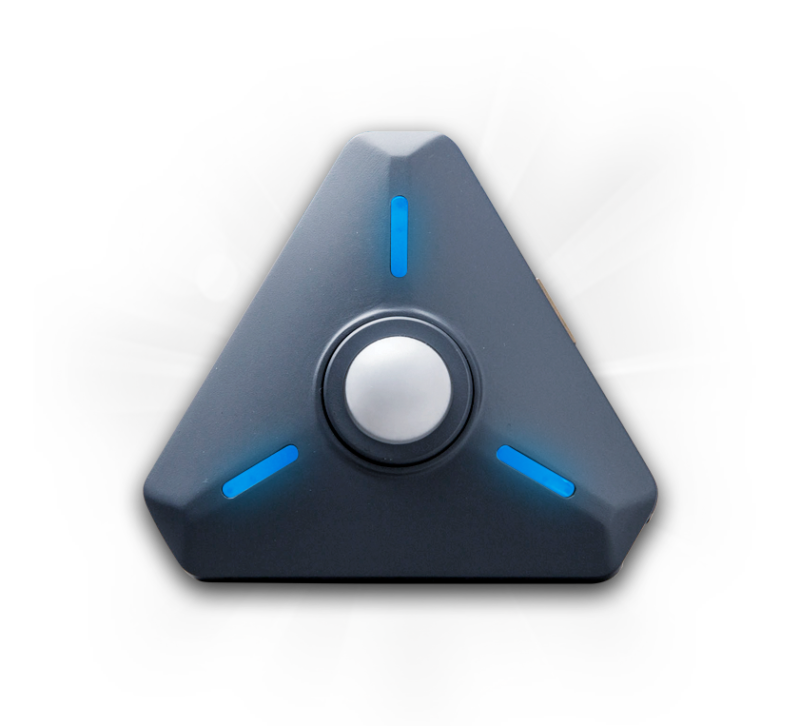 The “world’s first” Bluetooth-controlled light and colour meter has been announced. The Illuminati, originally funded on Kickstarter, is a wireless sensor that sends colour and light data in real time to a smartphone or smartwatch.

According to Illuminati Instruments Corporation, the manufacturer, the device offers advantages over traditional light meters because it does not “combine the sensor and display into one bulky, cumbersome device”. Moreover, the Illuminati offers “enhanced features and improved metering accuracy” and is small enough to be mounted “anywhere in the scene”, such as on a light stand or around your model’s neck. It connects with an Android or iOS smartphone app via Bluetooth.

With incident colour and light metering, it is possible for videographers and photographers to accurately measure the light in their scene and set exposure and white balance appropriately. You can even set up the Illuminati app to notify you if the colour or light levels shift by more than a certain threshold, so you can adjust your camera or lighting to compensate. It can even measure flash, according to the manufacturer.

This isn’t the first smartphone-controlled light meter, but unlike the Lumu Power, you don’t have to plug it in directly to your phone.

The Illuminati is available to pre-order now for $249, with shipping expected “in the third quarter of 2017”. For more information, visit the manufacturer’s web site.