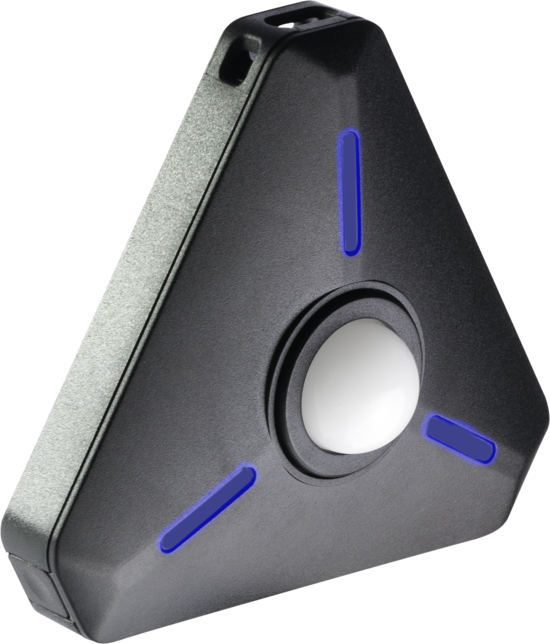 Illuminati Instrument Corp have announced an updated version of their Bluetooth-controlled light and colour meter. Originally funded on Kickstarter, the Illuminati IM100 is an incident light meter that connects to your smartphone and is capable of measuring exposure level and colour temperature of flash or continuous lighting.

Accuracy upgrades aren’t quantified, so potentially could say more about relative inaccuracy of the original IM100â€”but I haven’t tried it, so I don’t know.

Flash-specific features include the ability to ignore TTL pre-flashes, and to measure relative exposure levels, to perfect your ratios when using multiple light sources. The Illuminati IM150 is powered by AAA batteries and has a retractable dome, according to whether you are metering flat or three-dimensional objects. It’s fairly small and can be hung around your (or your model’s) neck, clipped or magnetically attached to different objects.

According to the spec sheet, you can meter flashes connected via a sync cord (3.5mm sync jack), or wirelessly (by waiting until it sees a flash go off). For ambient lighting, it’ll measure light levels continuous, or manually on demand. The unit pairs via Bluetooth 4.0 and supports devices from iOS 8.1 or Android 4.3.