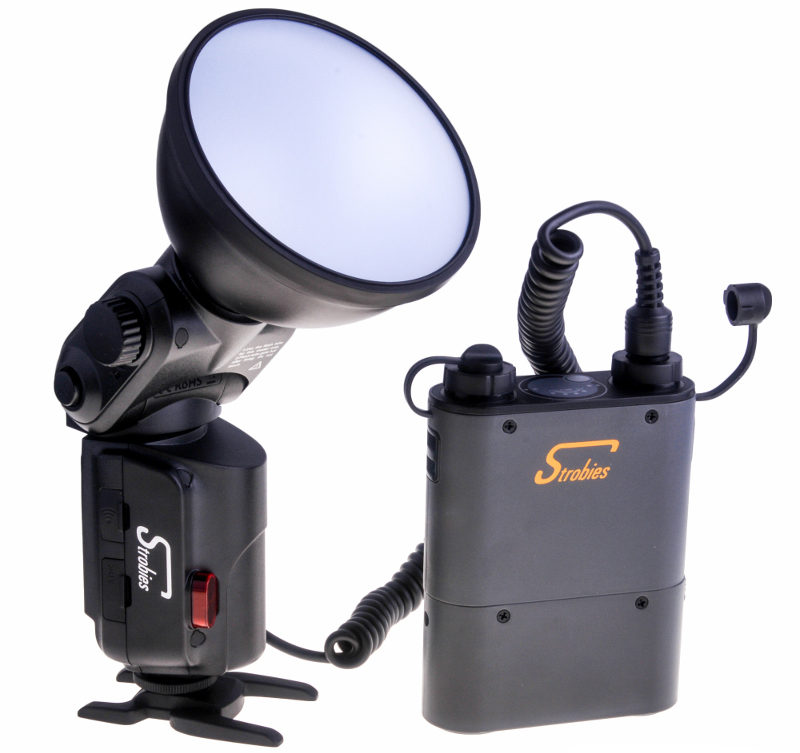 Interfit Photographic is bringing out a new location flash system next month. The company’s first exclusively battery-powered light, the Strobies Pro-Flash One Eighty is a bare-tube manual flashgun with wireless remote control and HSS support.

“This 180w/s bare-bulb flash gives you TWICE the power of the leading speedlights, faster recycle time, high-speed sync capability, stroboscopic functionality and a wide range of modifiers,” said Interfit.Â “The Pro-Flash is set to go on sale around the middle of January.” 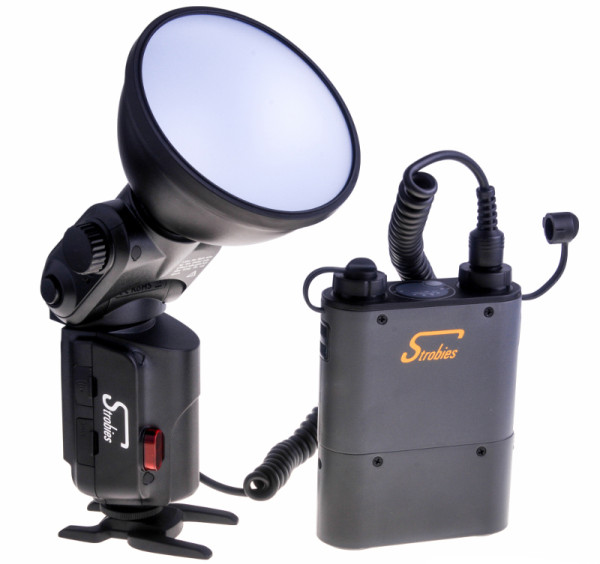 Using a 433MHz radio trigger, the One Eighty will supports remote power control and triggering.

What about HSS? Interfit’s product manager Steven Squires said: “As of this moment, we do not offer a HSS Trigger, but there are many options available.” Examples of such triggers confirmed to work with the Pro-Flash include the Yongnuo YN-622C and YN-622N.

Avid Lighting Rumours readers might recall a product like this being covered before. TheÂ Strobies Pro-Flash One Eighty bears a striking resemblance to the Godox Witstro AD180, which is also known as:

It has been confirmed that the Interfit and Godox lights are functionally the same. You can read our full review of the Cheetah/Godox version here. 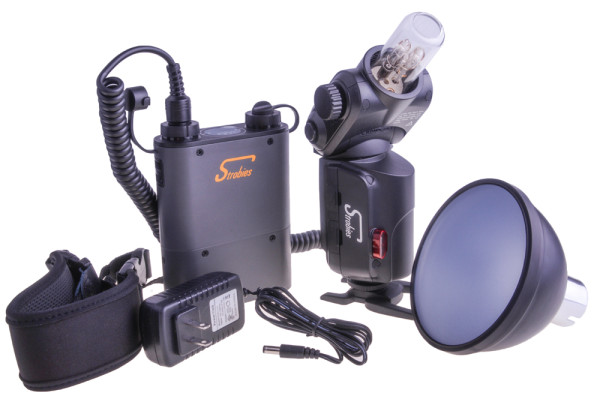 The Strobies flash unit and external battery pack together will cost $549.99, while separately the head and pack are $405.99 and $209.99 respectively. Interfit will also sell the system in the UK and Europe via their new web site, which has not been launched yet.