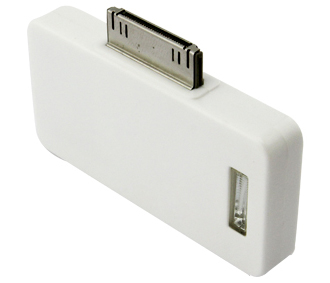 Wish your cameraphone had a proper flash, but don’t want to switch handsets? There’s an add-on for that. 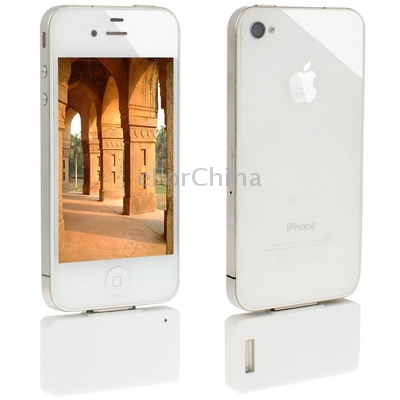 The iXe-flash is an iPhone accessory from Bohan that adds an external flash unit for the camera, much like a clip-on flash would do for DSLRs. It works with the iPhone 4, iPhone 4S and equivalent iPod Touches and iPads running iOS 5.0 or later, designed for use with the free XeFlash app. Update: Now it looks like they do an iPhone 5/Lightning connector version as well.

According to the spec sheet, the module has its own lithium battery inside, weighs just 15 grams and can last up to 100 flashes before needing to be recharged via micro-USB. The output brightness is not specified, or adjustable as far as we can tell, but it should be superior to the LED light built into your handset.

As well as improving night-time photos, the device could potentially be used as a trigger for optical slaves, allowing off-camera flash use with the iPhone camera.

Update: Turns out that something similar has been done before for earlier iPhones, in the SnaptureFlash of 2008. But according to Gizmodo, that accessory needed a jailbroken iPhone in order to work, whereas the XeFlash app is in the official iTunes store.