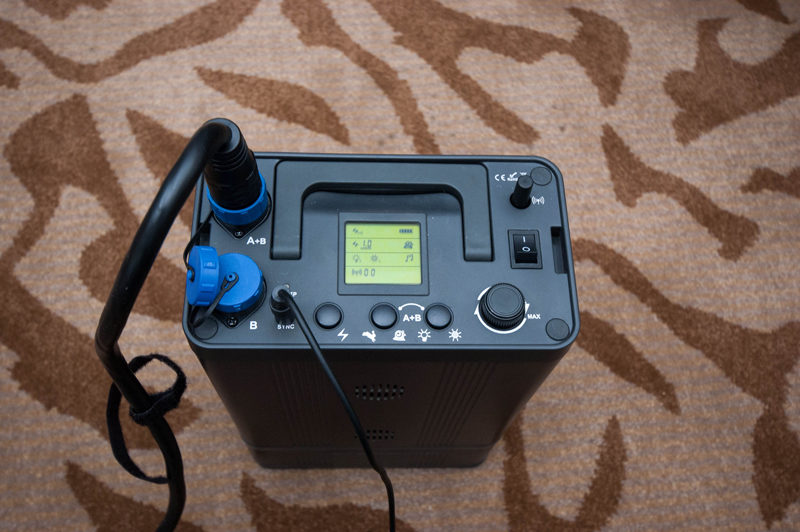 Will Gregory, a photographer in Beijing, says he recently bought a Jinbei DC-1200 from Chinese internet retailer Taobao and made a discovery about his Discovery: the pack he received has extra features in it and “seems to be an updated version of the existing model”. The changes include:

The manufacturer’s official web site, however, still shows pictures and specifications of the old model and no announcement has been made. If confirmed, it will demonstrate that the company is moving towards building radio control into many of its lights, following the example of rival Godox.

The Jinbei Discovery (DC) is a battery-powered pack-and-head flash system designed for use on professional location photo-shoots.Â You can read our full review of the Jinbei DC-600 here.