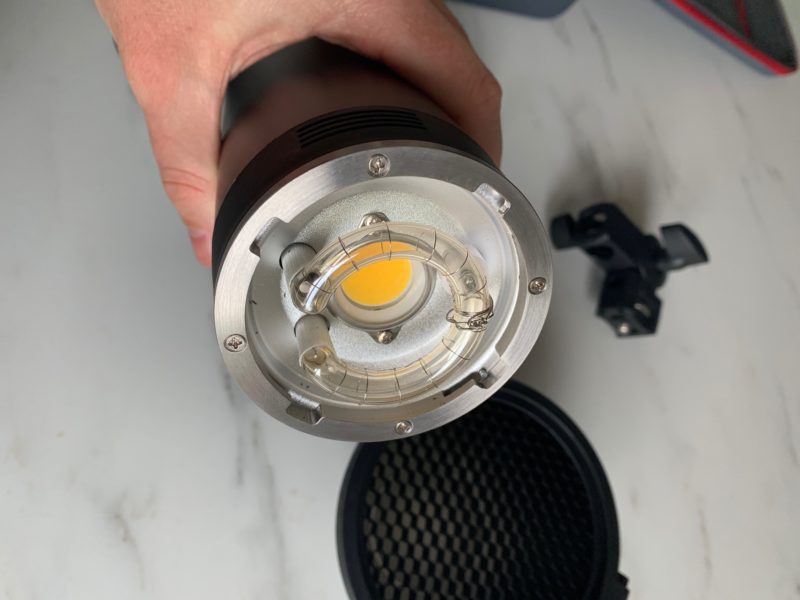 The Jinbei HD-200 Pro has recently been released, and it looks like a compelling alternative to the Godox Witstro AD200. But we haven’t spotted many hands-on reviews yet and for the most part the only pics online are the official product shots by Jinbei.

In case it helps anybody, here are some hands-on photos of the flash. Just to prove it really exists, and to answer any queries you might have had about how it all fits together. Possibly one of the key features of the Jinbei HD-200 Pro is its head, which has both a bare bulb flash tube and an LED modelling light, whereas with the AD200 you have to pick one or the other. Which pocket monolight would you get?

Thanks to reader Simon for sharing these. As for an actual review, you might be waiting a bit longer. But to get one for yourself, they are available now for â‚¬290 from Jinbei Deutschland. 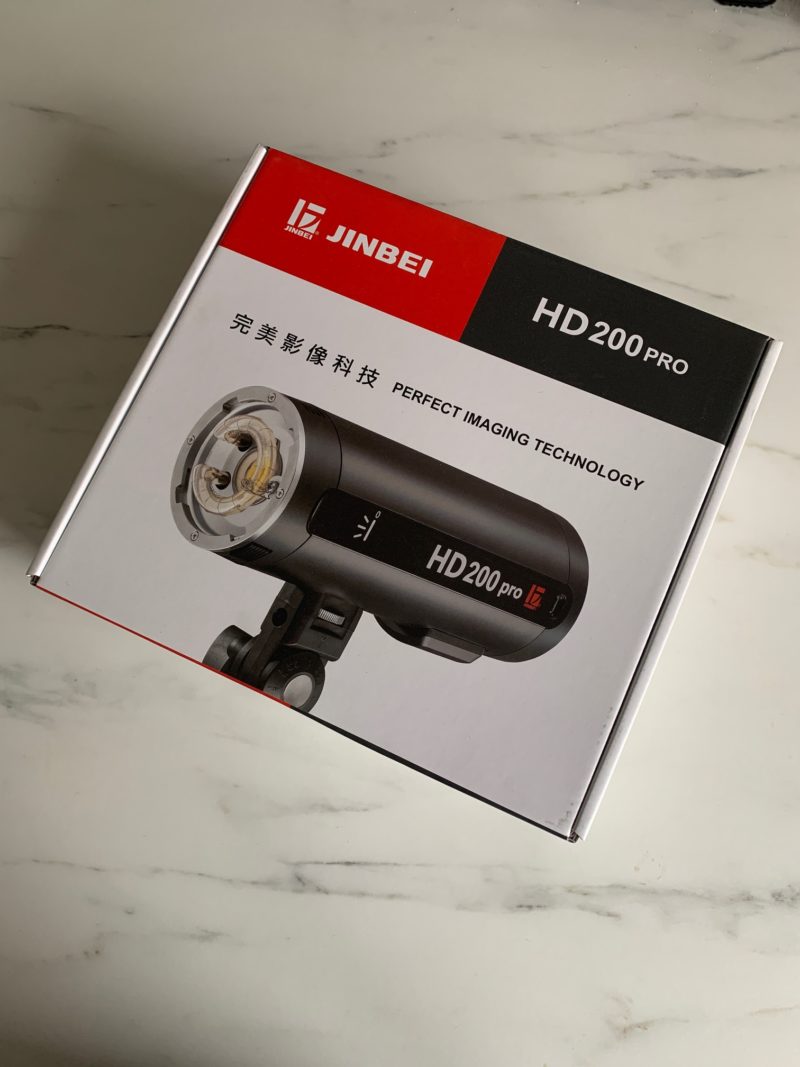 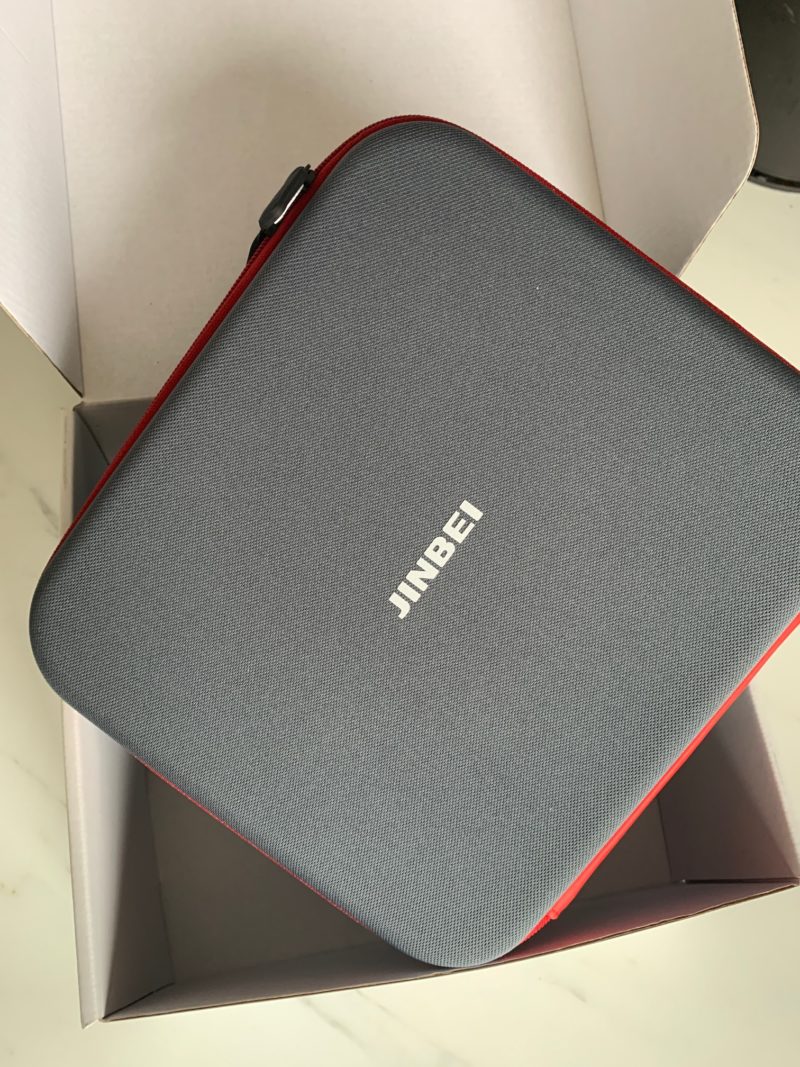 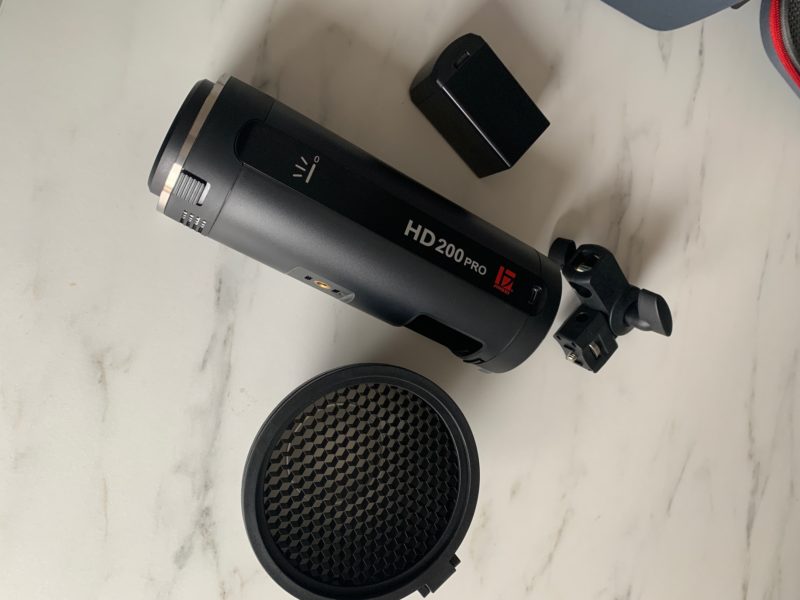 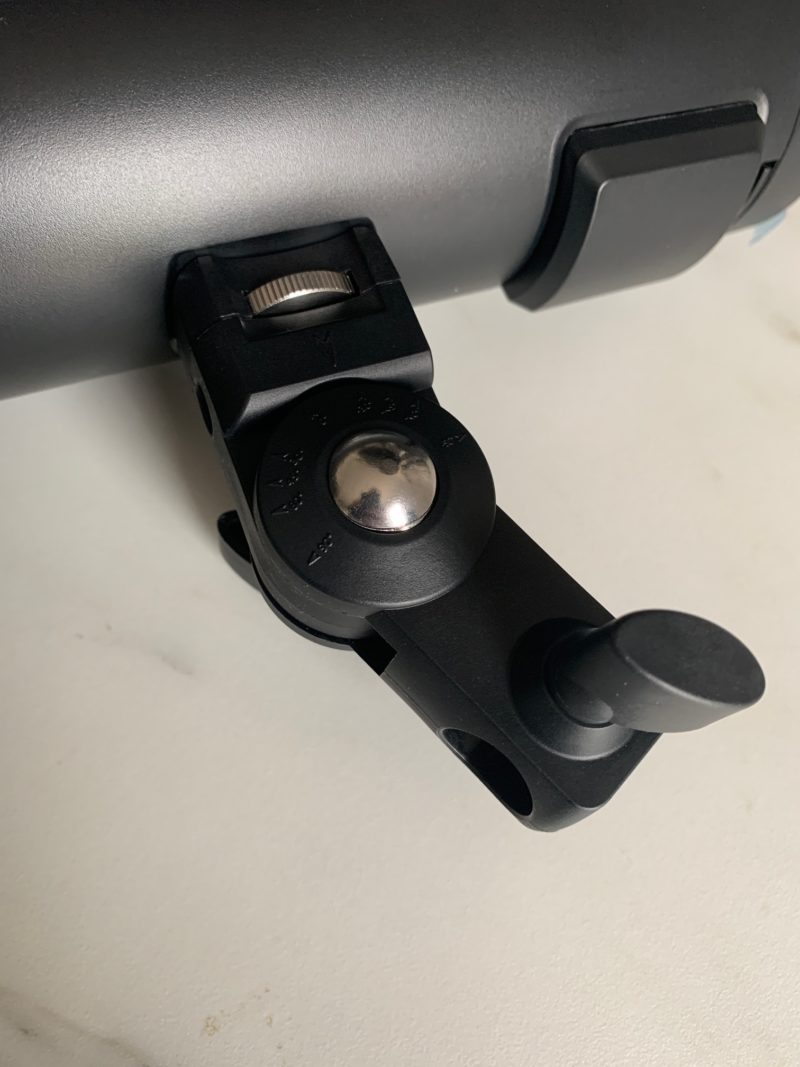 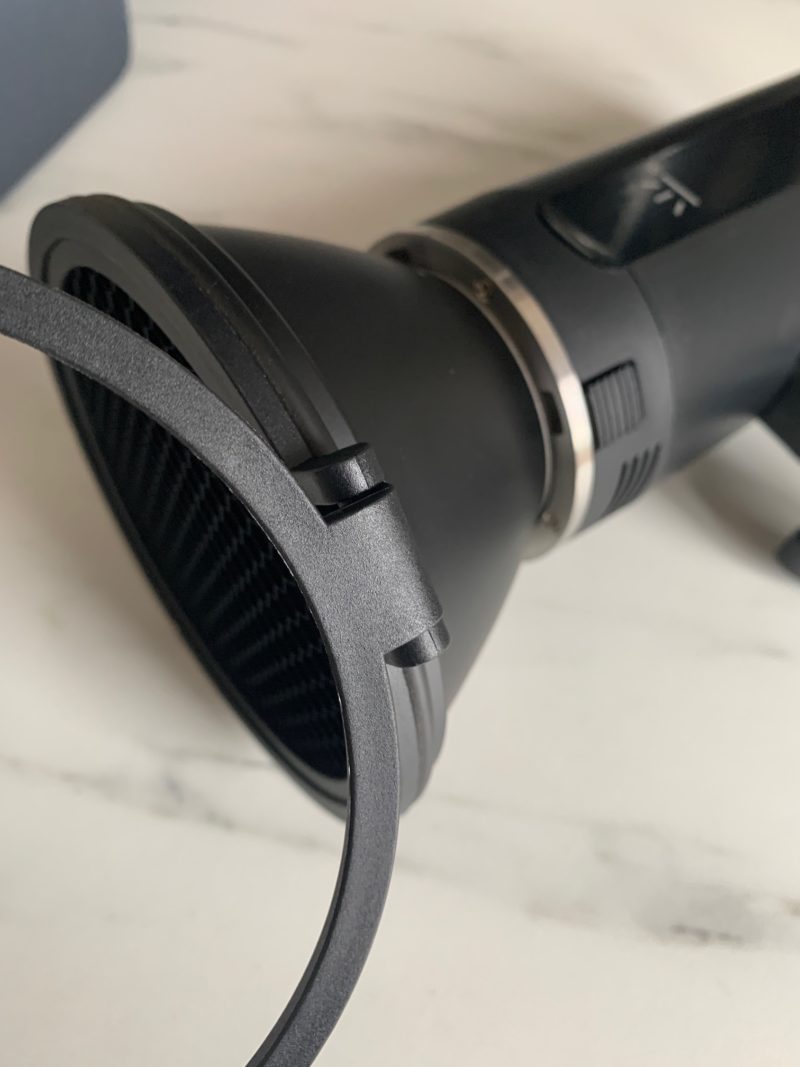 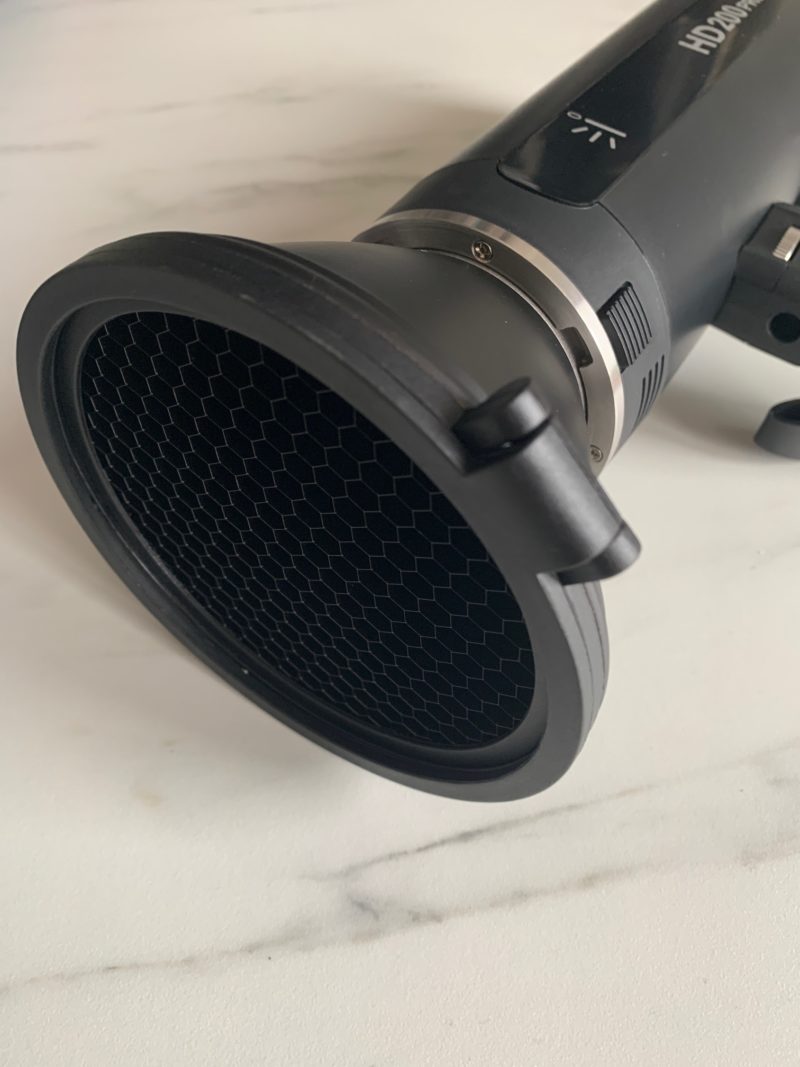 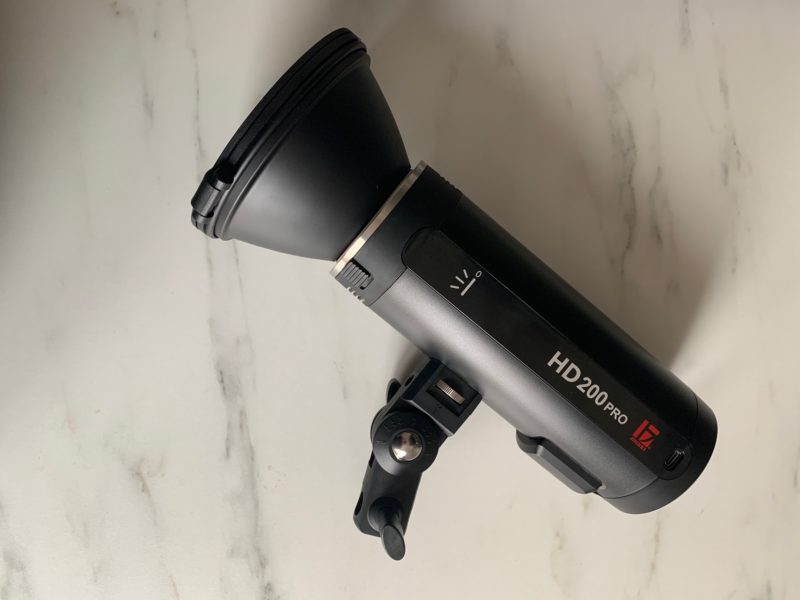 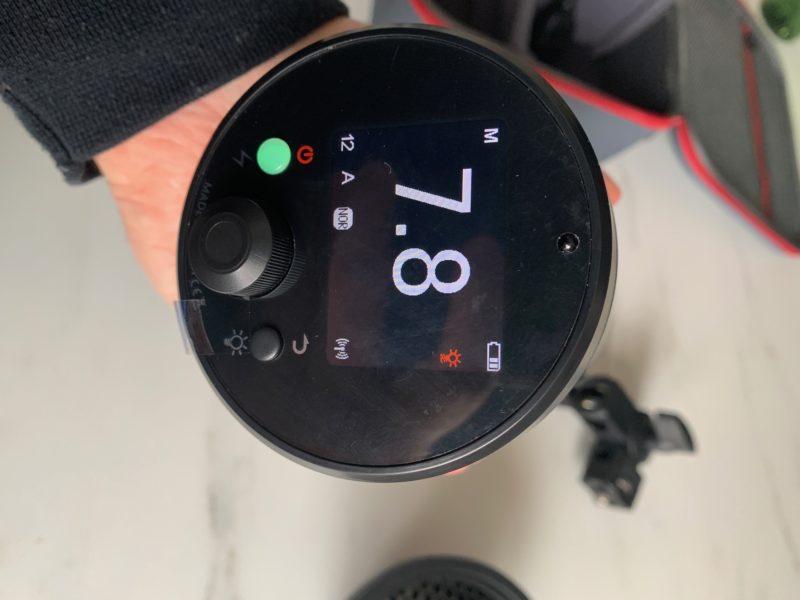 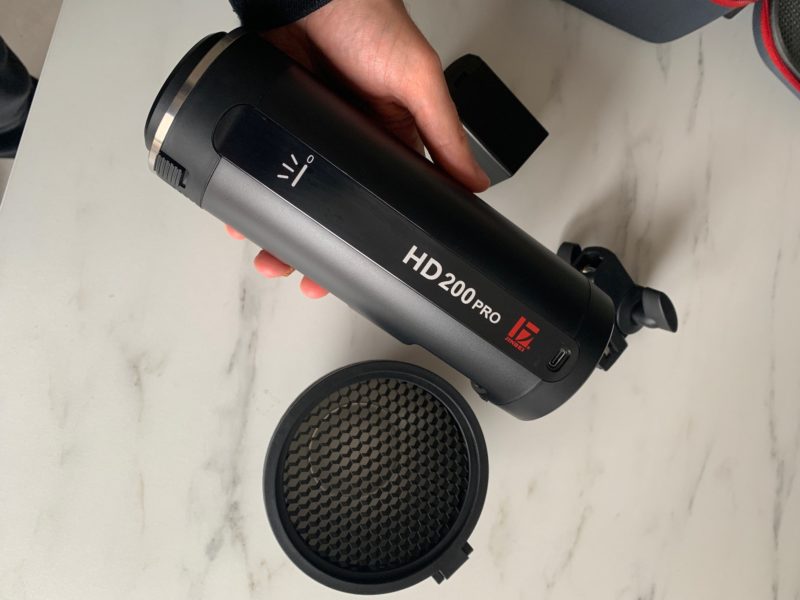