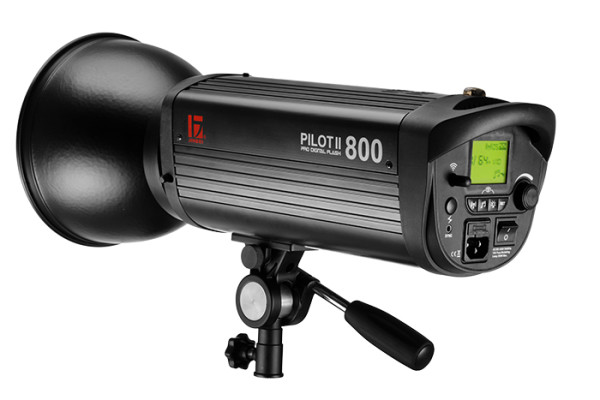 Both series have Bowens S-fit accessory mounts, precision light stand mounts and built-in optical slaves. The Pilot II series are Jinbei’s top-of-the-line, most powerful self-contained lights, with power ratings as high as 1200Ws (and weighing in at up to 4.7kg) and 300W modelling lamps, while the ECL Pro comes under the lower-end “Caler” brand name, ranging from 400 to 800Ws and offering 250W modelling lamps.

Though designed primarily for the studio, you could also try luggingÂ these on location to shoot sports photography if you can find a way to power them.