In an already crowded on-camera flash modifier market, a new party is trying to introduce the ultimate modifier. Photographer Paul McKelvey is looking to raise money to bring the KOBRA to life by raising money on Kickstarter.

The KOBRA is a flexible, lightweight and appealing flash modifier that is made from silicone rubber. It has no velcro nor magnet to grip to the speedlight, but uses a own attachment system.

The journey to the final pre-production version that can be seen on the photos consisted of 6 years of development and many prototype. Paul, the starter of the Kickstarter, indicated that he was frustrated with the current offerings of on-camera flash modifiers and decided to stop complaining and make his own.

Strength of the unit comes from a patented pending built-in reflector, which bounces the light which normally would go backwards, now forwards. Instead of spraying your light around the room it should help with giving it direction, thus reducing the power loss normally associated with these type of modifiers.

Underneath can be seen how the KOBRA stacks up against other flash modifiers. 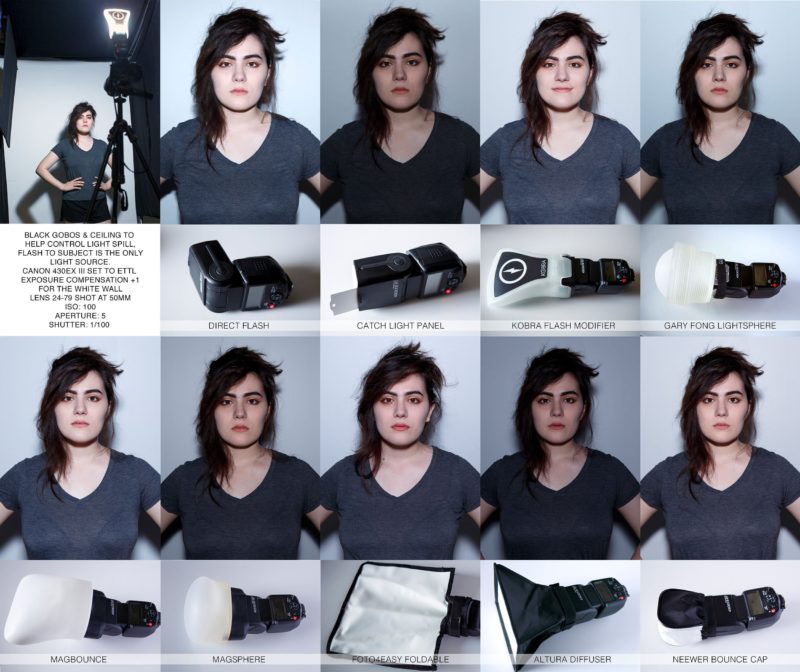 Besides the flash modifier itself there is also a possibility to acquire a gel set that can be used simultaneously with the KOBRA using the same attachment system. 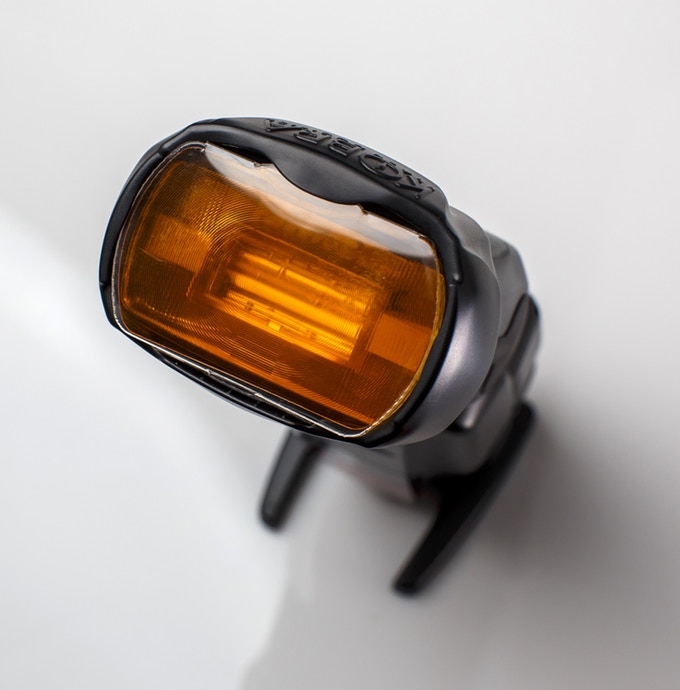 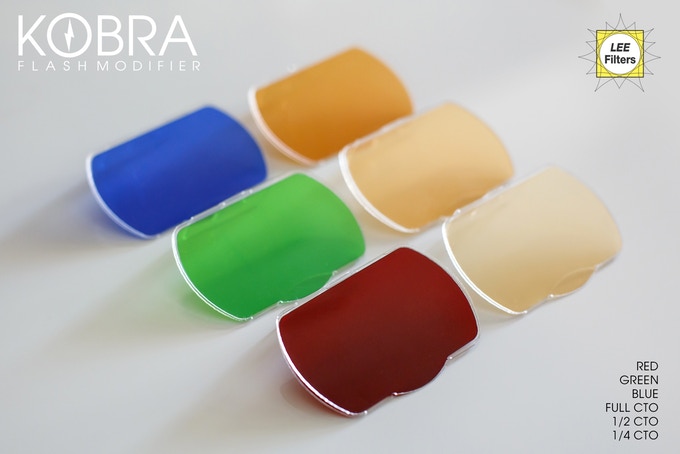 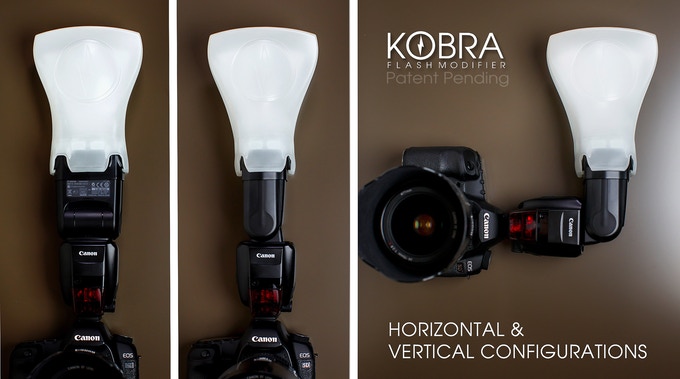 For around $60 you can back the Kickstarter and receive a KOBRA diffuser kit as reward. With just two weeks to go and only collected 20% of the $125,000 goal it will be a challenge for Paul to Kickstart his ideas. What do you think of this latest on camera flash modifier? Let us know in the comments.