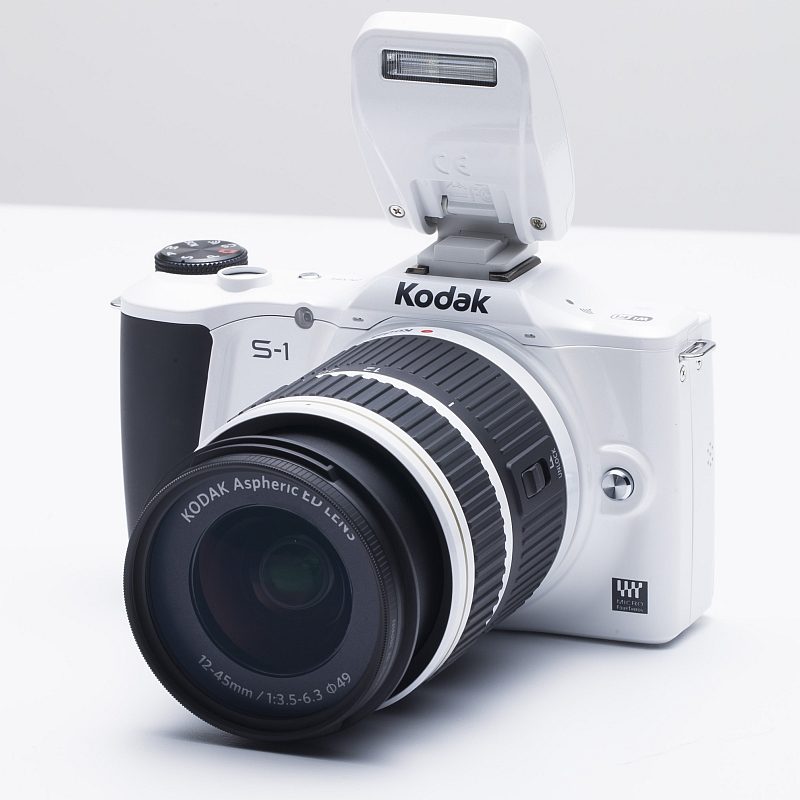 Kodak’s new mirrorless camera, the Pixpro S-1, will not be compatible with Olympus or Panasonic flashguns.

Shown off recently at the Consumer Electronics Show (CES), the Kodak S-1 has a Micro Four Thirds lens mount, also used by Panasonic’s Lumix G and Olympus’s PEN and OM-D series cameras. But while the three brands can share lenses, the same will not apply to external flashes. 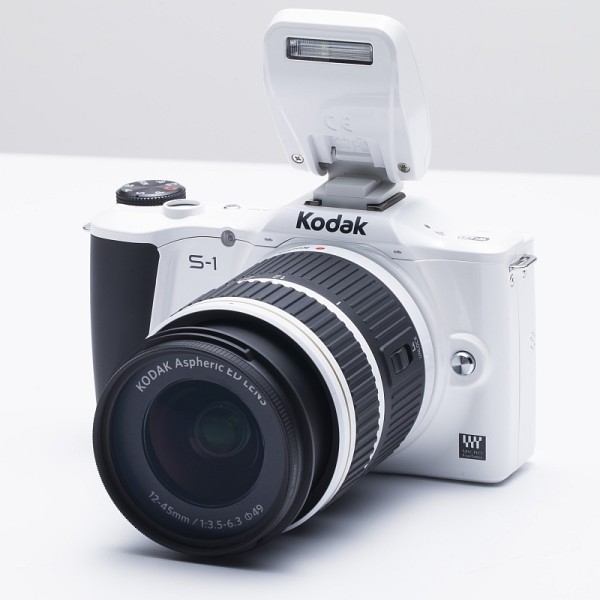 Kodak Pixpro Europe said: “The S-1’s hotshoe is not compatible with the Olympus or Panasonic. We are however releasing external flashes with a guide nb starting from 7.5.”

The layout of electronic contacts on the S-1’s hotshoe (compared, below) means that if you mount an Olympus/Panasonic flash in it, the camera will support basic manual triggering at most. Similarly, Kodak flashes â€” when they arrive â€” won’t have working TTL on other Micro Four Thirds cameras.

“It’s no secret that Kodak will have a hard time selling this camera anyway, where their competition has an excellent range of top quality products, even catering well into the low price segment,” he said.

“There are two main reasons for not being part of a standard: one is technical limitations in the standard. I very much doubt that Kodak would have a flash system up their sleeve that is so advanced it would put them outside the MFT standard.Â Or it is trying to save money on license fees. Whoever thought at Kodak this this would save them money will have a rude awakening when they get the first sales figures in for this camera.”

Geist added: “I am appalled by how manufacturers refuse to join standards where I can only see benefits in saving on development resources. On the other hand, decades-old standards like the hotshoe or the PC socket are still alive where solutions that are up to current technology would make so much more sense.”

At launch, there is only one Kodak speedlight: a tiny 7.5-GN unit that acts as the S-1’s on-board flash. It has no batteries and draws its power through the hotshoe.

It is not clear if any third-party manufacturers plan to make TTL flashes for the Kodak Pixpro system.