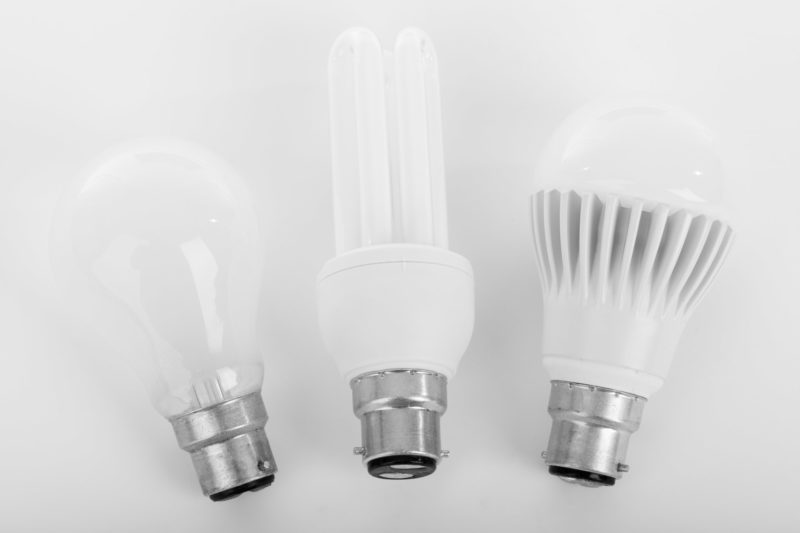 If you are an independent film-maker or photographer then you have probably grappled with the problem of what sort of lighting to shoot with. In this blog post, we’re here to review the pros and cons of shooting with LED lighting â€” which you may or may not have experienced first-hand yourself. Whatever the case, read on below to find out more.

LED lighting is more affordable: when you consider the entire lifespan of the product, itâ€™s clear that LED lights are a hell of a lot more affordable than other lighting sources usually used in shooting photos (tungsten lights, flash lighting, etc.). This is because they are much longer lasting, and far more energy efficient, ie. they utilize far less power in order to generate a given lighting effect. Even if the upfront cost of LEDs is more expensive (though this, too, is dropping all the time), over the course of their lifespan they are a lot cheaper than other lighting alternatives. This is a key consideration if you are operating on a shoestring budget.

They use far less power: following on from the last point, LEDs require a lot less power than other lighting alternatives, for example some LED lights require less than half the power of a standard 300 watt incandescent bulb, whilst being three times as bright. Not only does this make them cheaper to use, it also means they are more versatile, as you can plug them into any standard power outlet without fear that they will blow a fuse or trip the circuit breaker, starting a house fire.

LEDs are a lot more portable: unlike conventional incandescent or tungsten based lights, many LEDs come with the option of being battery operated (usually standard AA batteries that you can buy anywhere). That means they can be used anywhere â€” no need for any external wires – which is great if you are shooting in remote or out of the way locations.

They generate a lot less heat: did you know that LED light only heat up to a small fraction of the temp that a standard, 300-watt tungsten light does when used over a prolonged period? It’s true. This is a great recommendation for those of you are inexperienced working around lighting and photography equipment. Less risk of injury!

They work with all types of devices: and lastly LED lighting has the benefit of working with all different types of devices used for taking photos or video. For example, you can use LED lighting for your digital camera, film camera as well as when you want to shoot with just the camera on your smartphone. But it will harder to do that if you use something like a conventional Xenon flash, mainly because the need of synchronizing such lights with your camera.

Color: one of the downsides of LED lighting, however, is that on occasion the color cast by them can be unattractive and not conducive to shooting the best pictures or films. Also, if you utilize multiple LED lights of various brands the combined color effect cast by them may be incoherent and include obtrusive and unwanted shadows.

Flickering: Cheaper LED lights may also begin to flicker when their batteries are starting to die. This is not something you will encounter with tungsten lights or Xenon flashes.

Cheaper, flimsier build: often with your LED lights you will find that the casing is built from plastic rather than metal (as with your traditional Fresnel lights), so that when they get knocked over there is a greater risk of the lens being smashed.

Not as bright: and LEDs also tend to not be as bright, especially if you compare them to Xenon or tungsten lights. So if you want to use LED lighting as flash lighting, you will need to have a really powerful LED, which wonâ€™t be as cheap or as economical.

LED lights are a great alternative to traditional lighting if you are an independent photographer or film-maker operating on a tight budget and are also inexperienced working with lighting and photography equipment. Compared to conventional tungsten and Xenon lighting, LEDs are a lot cheaper and won’t heat up as much. They also utilize less power, and generally can run on batteries also â€” which gives you a lot more options as to where you shoot. There are a couple of downsides though, and you should be mindful of those when making your decision about which type of lighting to use.

If you want to find out more about LED lighting, check out ledwatcher.com, where we cover everything from solar powered string lights to LED ring lights and so much more.