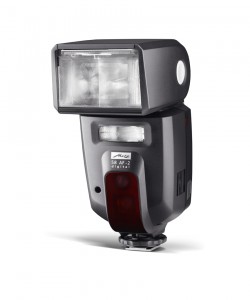 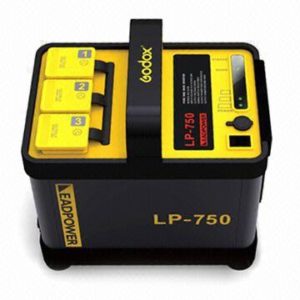 Specifications have been published for theÂ Godox Leadpower LP-750 pure sine wave inverter battery pack, one of China’sÂ answers to the Innovatronix Explorer or Paul C. Buff Vagabond. The unit has three AC sockets (vs. 2 on the Tronix and 1 on the Vagabond) and is designed to support flashes up to 3000Ws (Tronix: 2400Ws, Vagabond: 2600Ws). With a lightweight NiMH battery it weighs 30% less than its SLA counterparts at 5.6kg. 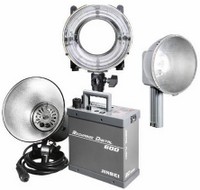 Yongnuo’s latest manual flash, the YN-560, is now sold in Australia by Image Melbourne for A$179.95 including a 12 month warranty.

Another interesting new listing is the Jinbei Rechargeable Digital 600Ws portable pack-and-head kit, sold for A$1250.00. The kit includes both a ring flash and a Bowens-mount standard head with symmetrical continuous adjustment down to 1/8 power. You can read and compare the full specifications in our Portable Power Guide.

Jinbei will be at Photokina under their new company name “Shanghai Caler Electronics”, stand C40/D41, Hall 9. Yongnuo will be at booth G28, Hall 5.