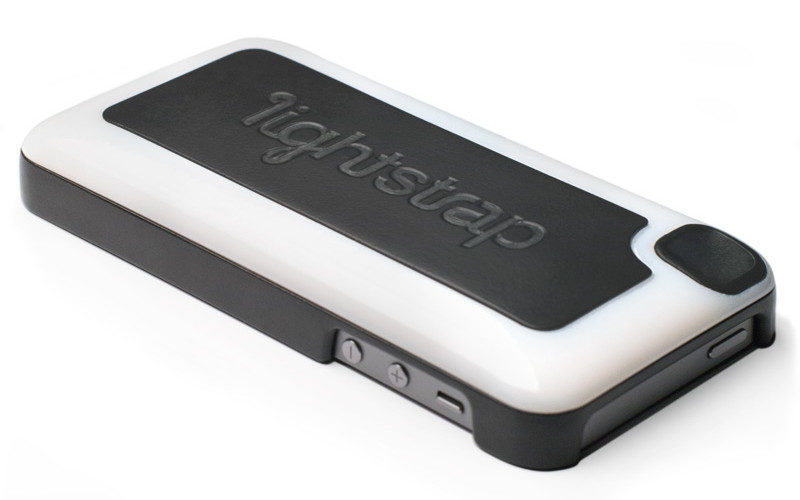 A crowd-funding project for an iPhone 5S ring light has been abandoned. The Lightstrap campaign was cancelled by its owners â€” despite gaining $67,000 in pledges from 540 backers â€” because they wanted to pursue “more traditional channels” of funding.

The Lightstrap is a case for the iPhone 5 and 5S containing an LED ring light with manual brightness and colour temperature control. California-based company Brick and Pixel were around $180k short of the Kickstarter target for their debut product but now won’t receive anything at all through the platform. 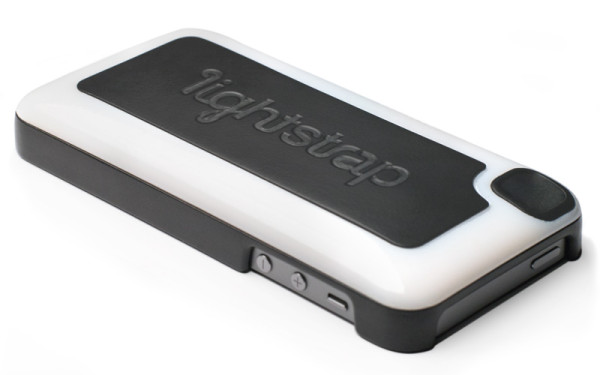 In an announcement on the web site they said:

“Our campaign was trending toward its goal but was not a slam dunk. $245,000 is a lot of backers and there was a chance we wouldnâ€™t make it. In the last week, new opportunities emerged that could allow us to bring Lightstrap to market through more traditional channels.

Weâ€™re excited by this possibility because it increases the probability that Lightstrap will be successfully manufactured and end up in your hands â€“ even if that means youâ€™ll have to buy it at a store or order it online.

We must cancel our campaign so we can focus on putting together the best deal we can. We hope you understand. Like you, we believe in Lightstrap and weâ€™re trying to make the right choice for the product.” 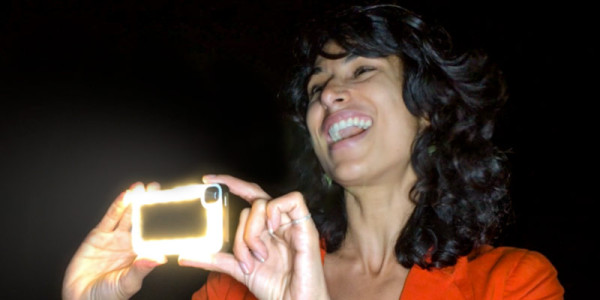 According to the developers, the Lightstrap is around 15 times brighter than the iPhone 5S’s built-in LED flash and “solves the mobile low light photography problem”. It is larger and therefore softer than the Apple True Tone flash.

“Lightstrap is a phone case that doubles as a professional grade photographic lighting tool,” they said.

Backers of the crowd-funding project expressed disappointment at its cancellation. Kickstarter user Shawn Shapp commented: “I was excited to back this as a Kickstarter project, but I’m not so sure now. This feels underhanded. I don’t know that I’ll buy one for retail price.”

Maurizio Camagna said: “If you choose Kickstarter you should stick to it until the end of the campaign.”

The firm has not publicly announced if, when or where the product will go on retail sale but is in contact with existing Kickstarter backers.