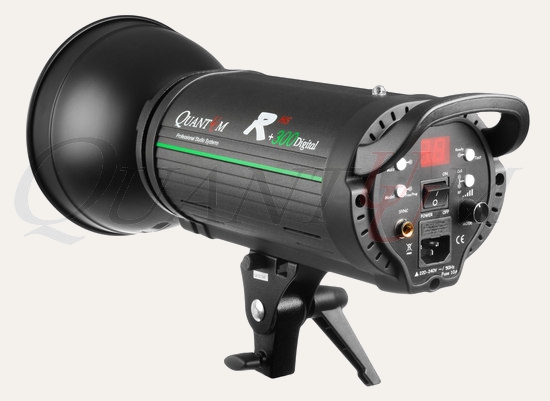 Manufactured by Visico, this Walimex-branded studio flash adds fast flash durations to the tried-and-tested features from their existing line of monolights. 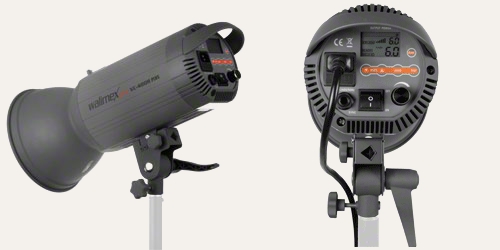 Released on Friday 3rd June, the Walimex Pro VC-400H Plus is available to pre-order for â‚¬399.99 from Foto-Walser. The remote control (which is the same as that used for other VC Plus series lights) can be bought separately for â‚¬59.99.

Also from Quantuum, the RF-800 is a basic battery-powered pack and ring flash, perhaps aiming to compete with rival kits from Jinbei, Elinchrom and Godox. 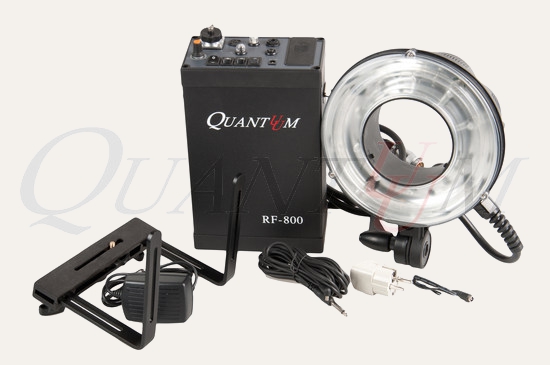