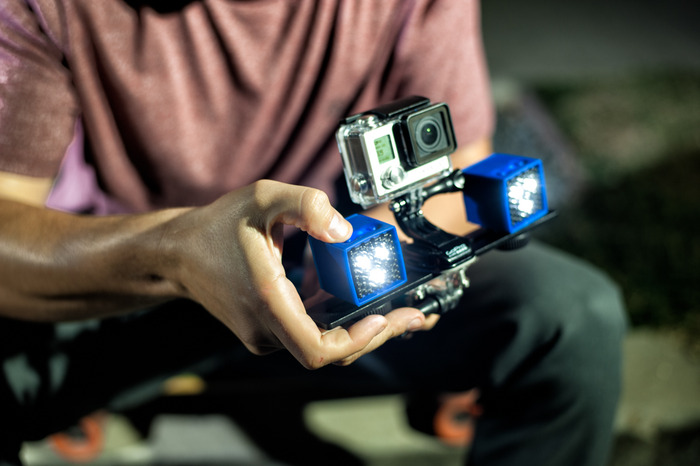 The Lume Cube is a joint project between Californian company Think Eleven andÂ IC12, the latter of whom are known for their hybrid LED Light Cube flash, which is now available in retailers. The crowd-funded Lume Cube is aimed atÂ users with smaller devices such as smartphones, or GoPros, for example. This 1.5â€ cube is covered with a silicone grip and features three high-powered LEDs that have a combined output of 1500 Lumens. 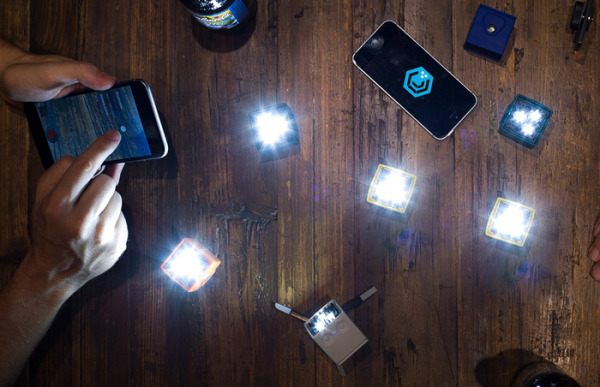 I personally have already had a chance to play with the Lume Cube and it seems like a nifty little gadget that is priced exactly right at $59. Up to five units can sync simultaneously with your smartphone to help light your smartphone photos and videos. In the application you can change settings such as brightness and flash duration. If no Bluetooth connection is available there is also a built in optical slave that can be used to trigger the Lume cube. 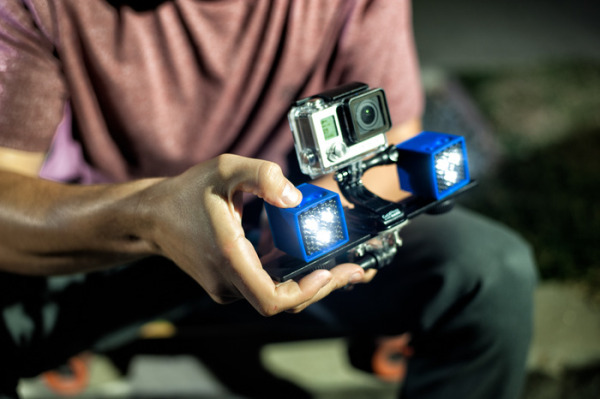 The Lume Cube can be obtained for $59 in several different colors through Kickstarter. They still have 17 days remaining on their project but already managed to obtain over $100,000, well over their initial goal of $56,000. If you back their Kickstarter you can expect your unit around February next year. Or, if this little LED seems a bit too dinky for you, have a look at the beefier LED Light Cube.