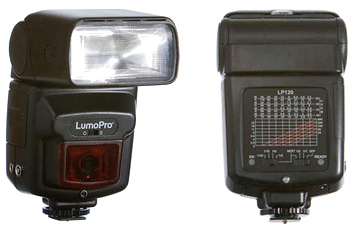 Features and improvements include:

The LP160 was on show at the 2010 Professional Imaging convention in Nieuwegein and will be available in late March.