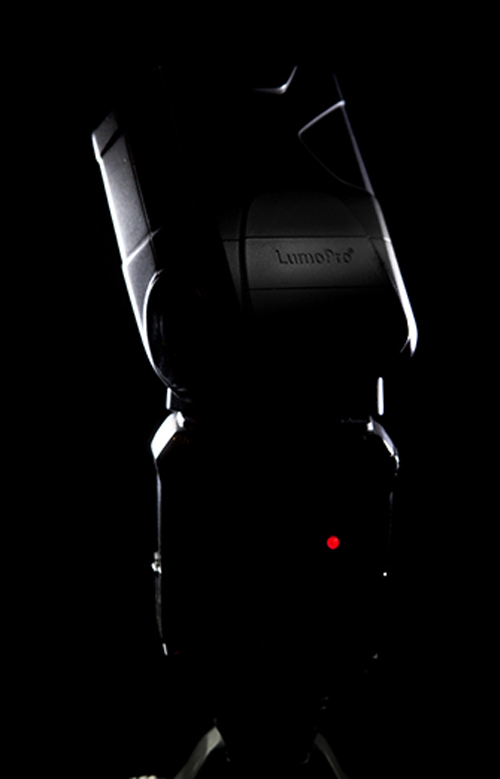 LumoPro, the photographic lighting accessory maker, has announced that its latest LP180 flashgun is now heading for the production line, with an anticipated summer 2013 retail release.

In a press statement, the company said: “The new manual flash is expected to hit the market in July of this year and will introduce a full range of unique features. An official release date will be announced in the coming months.”

Kevin Deskins, product manager at LumoPro, added: â€œWe know the road has been long, and we want to thank all of our dedicated customers who are waiting patiently for the LP180. There is still much work ahead of us, and we promise we are working hard every day. Development of the LP180 brought about important milestones and resulted in a flash unique to the market.

â€œSimilar to the LP120 and LP160, we sought out input from real users on features they wanted. We have added much-anticipated features such as one-third stop power adjustments, customizable options like turning off sleep mode, and a high voltage accessory port. In addition, the LP180 will be one of the worldâ€™s first portable, hot shoe style flashes that features a Â¼-20 mounting thread. 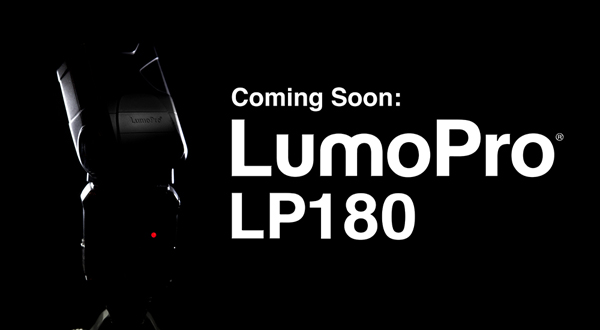 â€œThe LP180 is completely redesigned from the ground up, and we are so happy with what came out of development that we are moving it into production soon. Initial testing phases showed that the LP180 may possess other abilities such as teleportation, cellular regeneration, plasma-based organic engines, and ev Ì¶ â€¦waitâ€¦sorry wrong product. We will have more specs announced closer to the anticipated launch in July. Stay tuned to our websiteâ€™s announcement page and social media accounts for more info.â€

The upcoming flash unit will inherit features from the discontinued LP160 model, including “Quad Sync” triggering options â€” hotshoe, 3.5mm, Prontor-Compur and optical sensor â€” and full manual control of the light output and zoom head. There will be no automatic TTL support. The LP180 will not be the first flashgun to have a tripod socket on it, as some competing products, such as the Godox ThinkLite TT660, do so already (but without 1/3-stop power adjustment).

Pricing has not been announced but the LumoPro LP180 should be available in the USA, Europe, Israel, China and Australia through the existing distribution network. Visit LumoPro’s web site for details.