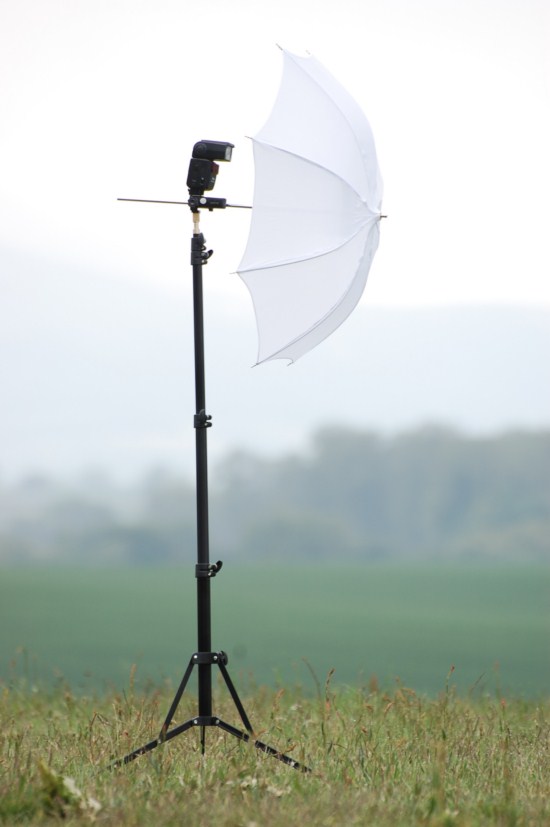 Ostensibly a Manfrotto Nano copy, the LumoPro LP605 is actually thicker and feels sturdier than the Nano, and has some improvements over the LumoPro’s predecessor, the LP604. On the end of each leg is a rotatable metal spike which can be pushed into the soil to keep the stand steady outdoors. When not in use, the spikes can be folded parallel to the legs, or removed altogether.

There are five sections, topped by a 5/8″ spigot with both 1/4″ and 3/8″ screws. As with other reflex stands the LP605’s legs can be splayed flat on the ground for maximum stability, or rotated at a steep angle for maximum height.Â We found that the LP605 was sturdy enough to hold a speedlight with most modifiers. You can even carry a small monolight, but don’t add a softbox as well or the stand will start to flex in the middle.

The extra spikes on the stand seemed a bit gimmicky when we first heard about them, but they are surprisingly effective. When you push all three into the ground, the LumoPro LP605 goes from “precarious” to “not going anywhere”. Suddenly we don’t need to lug around counterweights and/or heavy duty stands to be stable in the wind. 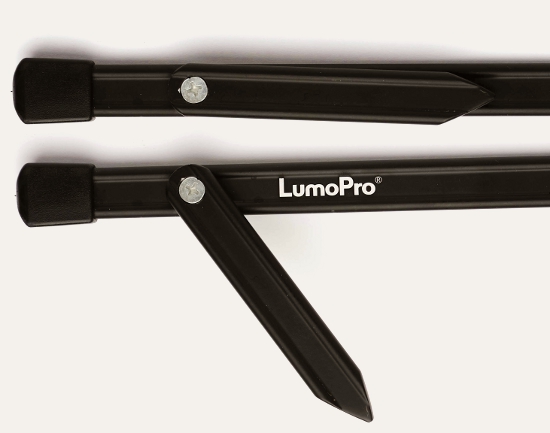 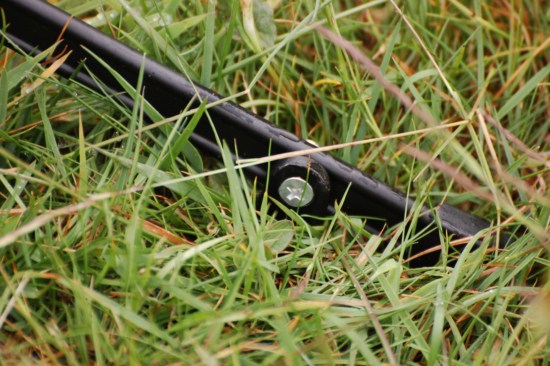 That said, your choice of stand will do nothing to prevent your umbrella turning inside out in the wind, but common sense should prevail. For the price, the LumoPro easily contends with the Manfrotto Nano, and the extra spikes distinguish it from other low-cost competitors.

The LumoPro LP621 “miniature boom arm” is actually a reflector holder, and not originally designed for supporting lights. However, MPEX’s close connection with the Strobist movement has spurred them to promote the LP621 as a lightweight boom arm for speedlights and small accessories.

The arm has three sections, two movable spring clamps, spigots on both ends and an optional Carabiner for hanging counterweights. The main support is a perpendicular spigot in the centre, which slides back and forth and fits into an included umbrella swivel for attaching to a light stand. 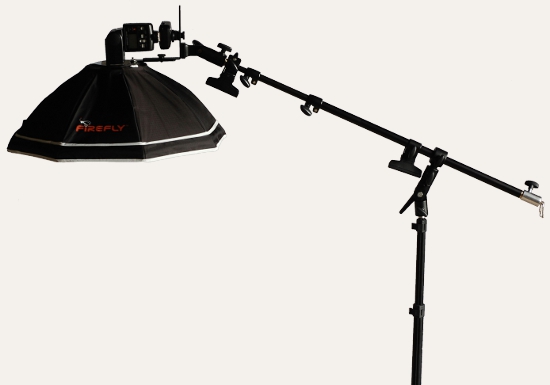 While MPEX sometimes illustrate the LP621 and the LP605 being used together, we wouldn’t recommend it. Lightweight stands without ballast or counterweights simply aren’t heavy enough to balance the arm if it is extended. Adding ballast can cause the LP605 to flex, since it is now taking on the load of your light, the arm and your counterweights. In the above setup, the Konig Photo stand was only just able to balance the weight of the Firefly, and if we extended the boom arm any further then the system would tip over.Â On the other hand, if you just want to hold up a small reflector or flag then you might not need a counterweight. Proceed with caution.

Once your miniature boom arm is properly balanced, we found you can generally get away with supporting an umbrella or small softbox, such as the Aurora Firefly shown above. Other users have reported success with Westcott’s 28″ Apollo softbox. The LumoPro LP621 makes it very easy to create a subtle overhead hair light, without resorting to a cumbersome and potentially expensive heavy duty boom system.

We used an Aurora Firefly and a Nikon SB-600 with the mini boom for the hair light in the portrait below. 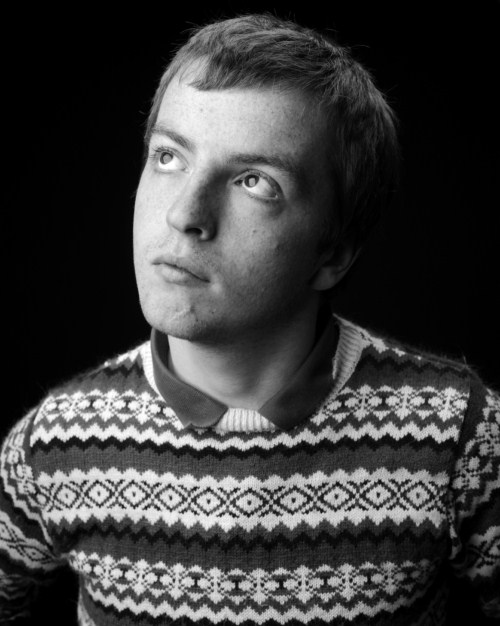 The LumoPro LP621 is not a simple purchase to make, as using it in practice requires some attention to detail to stop everything crashing down around you. That said, if you want to boom speedlights without going the whole hog for a cumbersome boom system, the LP621 could be for you. Think carefully about counterweights and which stands you are going to use.