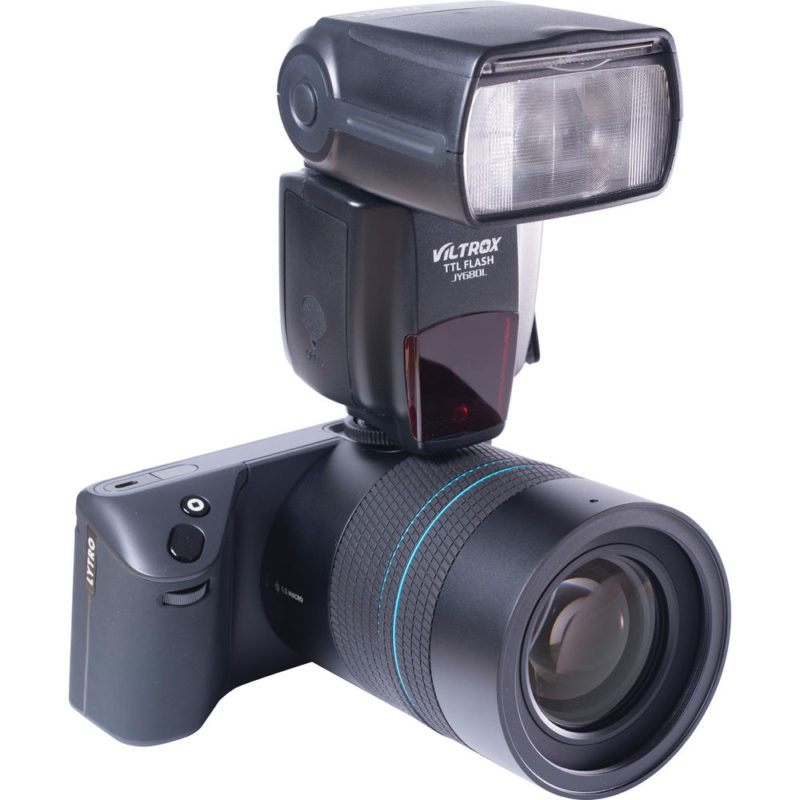 Lytro, the maker of “light field” cameras that allow photographers to change focus and depth of field after capture, has announced a new flash.

The Lytro Illum camera, which is equipped with a hotshoe, was released last year butÂ noÂ flashguns were available at launch. Now the company has partnered with Viltrox, the accessory manufacturer, to offer the JY680L, a “professional speedlite” for theÂ Illum. 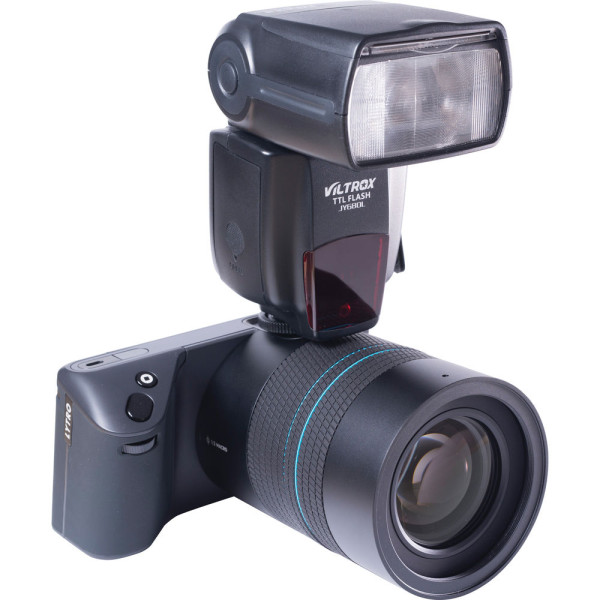 The shoe-mount flash has the fullÂ complement of features you’d expect from a dedicated speedlight, including a high guide number of 58, TTL metering, flash exposure compensation, a tilting, swivelling zoom head, external power support, an optical slave sensorÂ and a PC sync port. It is powered by four AA batteries and controlled from a backlit LCD panel on the rear.

According to the company web site, the introduction of the JY680L means Lytro has a master-slave wireless TTL flash system supportingÂ three differentÂ groups and four channels.Â Slave JY680Ls can receive optical signals from a master JY680L mountedÂ on-camera. 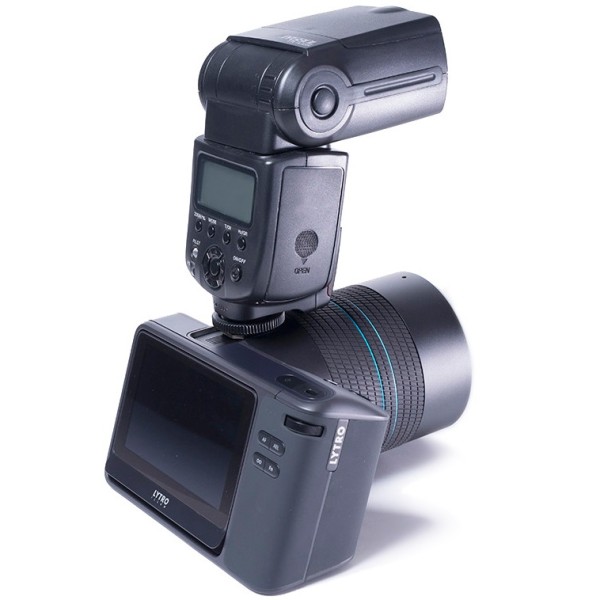 The Viltrox JY680 series of flashes are nothing new: IÂ reviewed the original manual version in 2011 and since then the device has been re-released in variousÂ new versions with added features, including the JY680A universal model,Â theÂ JY680C for Canon and the JY680N for Nikon. The latter dedicated versions, whichÂ offer automatic TTL exposure control, will set you back less than $100 on eBay, but Lytro wants $249.99 for the JY680L â€” a high price tag to match that of the Illum camera ($1599).Â While you can use other brand flashes with the Lytro Illum, this is the first one that is not restricted to manual-power use. 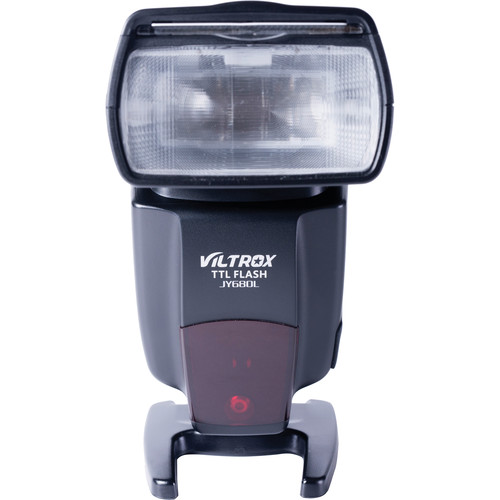 The Lytro/Viltrox JY680L TTL FlashÂ is currently available for pre-order at B&H PhotoÂ and will be released in February 2015. For more information, visit the Lytro product page.