Metz â€” the German manufacturer of Mecablitz flashes â€” has announced the Mecalight L1000 BC and L1000 BC X LED lamps, designed for video lighting. 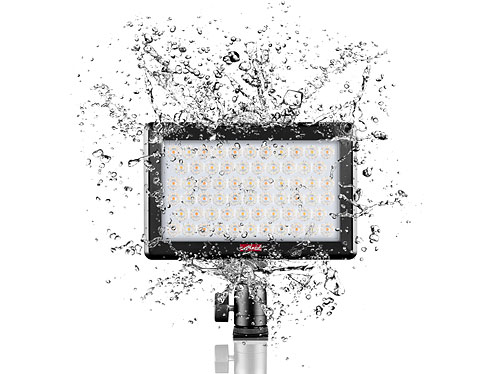 Both lamps in the series offer bi-colour control, which means you can adjust the output colour temperature from 2800 to 5800 Kelvin for creative effects or to balance with ambient lighting conditions. The colour rendering index (CRI) is 93, with a beam angle of 60° and illumination of 1000 lux at one metre. 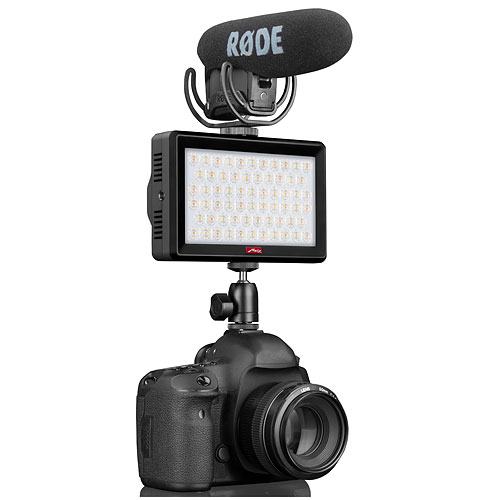 One of the more unique selling points of the Mecalight L1000 BC LEDs is the integrated Bluetooth module, which allows the user to control the intensity and colour temperature of up to seven similar LEDs remotely, via a dedicated Android or iOS smartphone app. 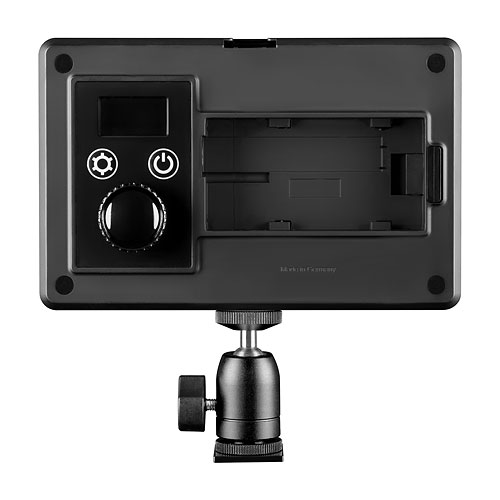 The LED itself has three 1/4-inch tripod sockets for mounting on cameras or light stands, and a coldshoe suitable for holding a microphone. The control panel is an OLED display.