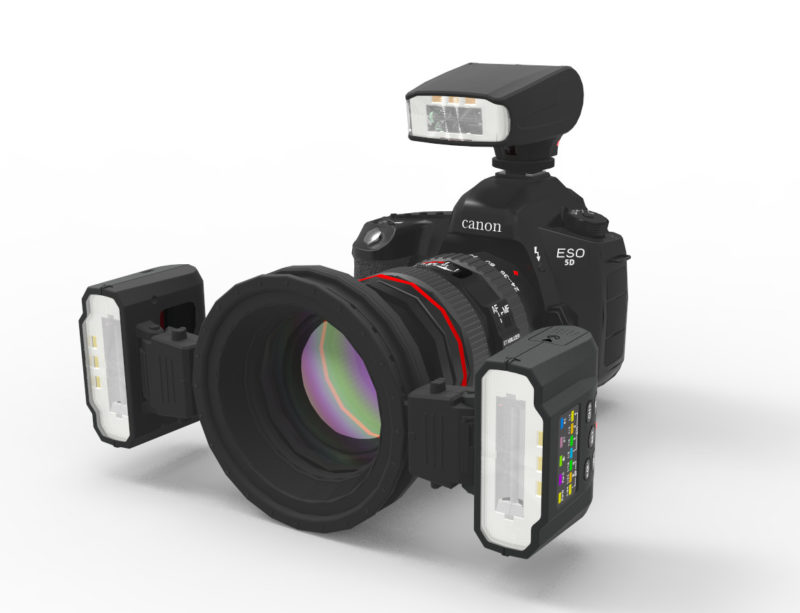 EffectivelyÂ a clone of Nikon’s R1C1 Wireless Speedlight kit, MeiKe’s macro lightingÂ setup comprises a lens-mounted ring to which up to eight R200 flashes (like SB-R200s) can be attached. They are controlled from a commander unit on the camera hotshoe, which communicates with them via optical signals. 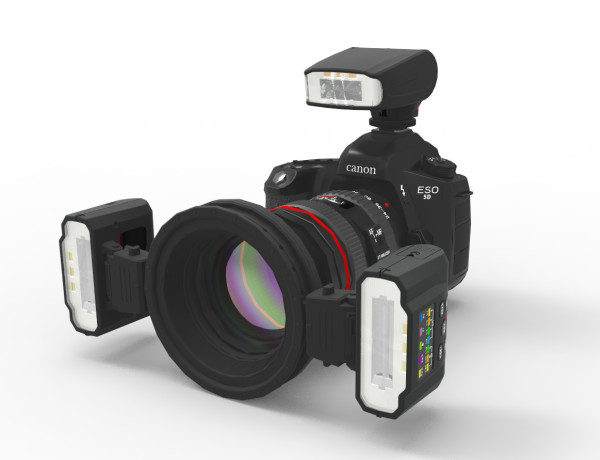 As well as TTL, manual and simple optical slave modes, the system supports a conventional optical wireless TTL system, with master and slave control. Unlike their other upcoming flash, the MK420, the R200 does not have built-in radio. Each flash has a guide number of 15 as well as high-speed synchronisation (HSS) up to 1/8000 second. The heads appear to be based on the same design as the MeiKe MK320, which means they have built-in LED lamps for focussing, video or modelling purposes as well. 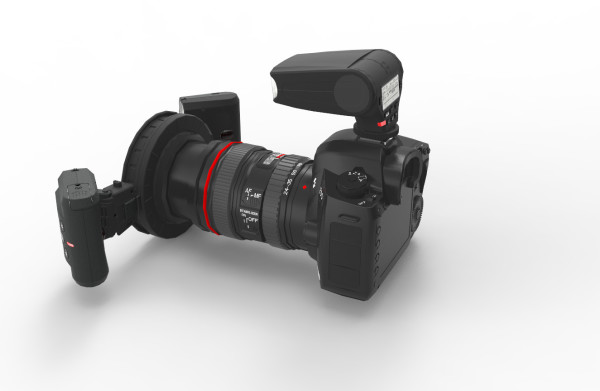 Though you can theoretically fit eight flashes aroundÂ the mounting ring, in practice this would be very heavy and could put a great strain on your lens. But you don’t necessarily need to mount them to your lens to enjoy the benefits of controlling many flashes at once: you could positionÂ them off-camera. Still, the idea sounds cool and if MeiKe has come up with some way of making an eight-flash close-up lighting setup viable, more power to them.

Eight flashes ofÂ GN 15 eachÂ would have a combined guide numberÂ of roughlyÂ 42, which would also allow it to be used as a conventional ring flash for more distant subjects. 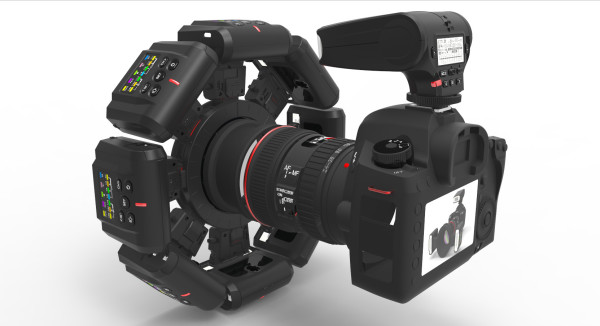 MeiKe will release the R200 system at the P&E imaging trade fair, which is held from 22 to 25 April at the China National Convention Center in Beijing. For more information, visit mkgrip.com.