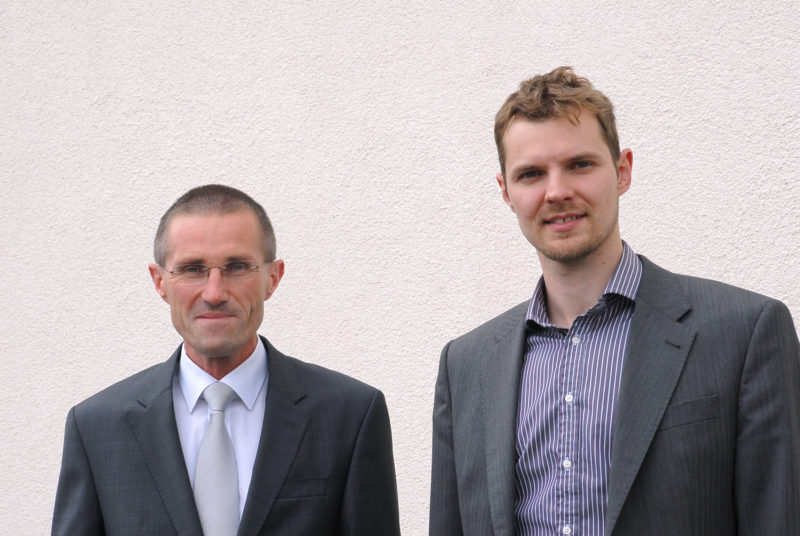 Daum Group, the new owner of the Metz flash-making business, will continue to manufacture Mecablitz flash units at Metz’s site in Zirndorf, southern Germany, the company has announced. This means previous plans to “relocate parts of the flash unit production to the Far East” have been “immediately cancelled”.

The newly acquired Metz mecatech business is headed by Lauri Jouhki and Gerd Betz. In a press release, Mr Jouhki claimed the move emphasises the firm’s “quality strategy”, stating: “For us, ‘Made in Germany’ is not just mere lip service, but is rather the basis of our future orientation.”

Mr Betz added: “Our goal is to further expand the site and sustainably strengthen both the production of flash units and the plastics division.â€

Wilhelm Daum, head of the Daum Group, has said he believes that Metz mecatech will see a return to “considerable growth” over the coming years.