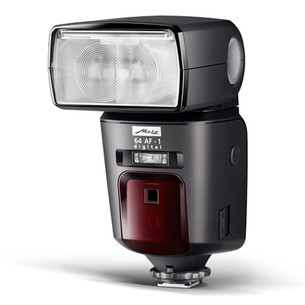 We have already been told that the Mecablitz 64 AF-1, which claims to be “the world’s most powerful compact flash”, is available in the UK for Â£375. It has now been officially released in the United States as well, priced at an RRP of $499.99 for the Nikon and Canon variants.

The full release schedule is as follows:

Fujifilm users don’t get any love, unfortunately, but give credit where it’s due to Metz for supporting so many brands as it is. 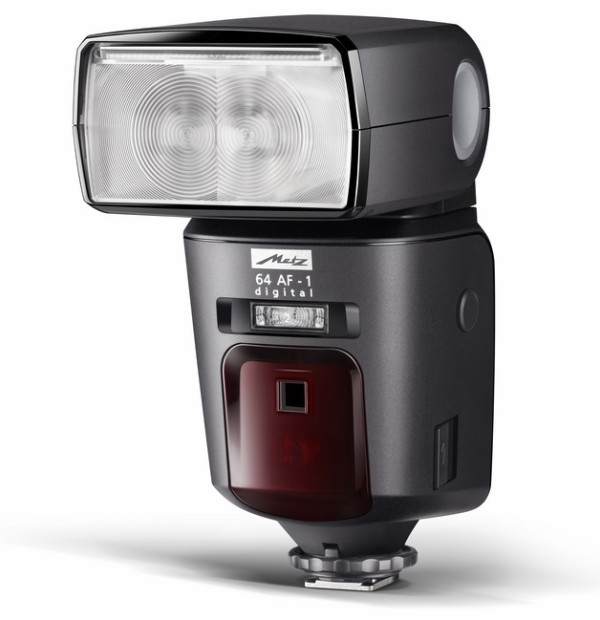 In the USA, Metz products are carried by Manfrotto Distribution. You can order the 64 AF-1 now from Adorama and B&H Photo, both of whom have the flash listed at $449.99Â ($50 less than RRP). For more information, visit www.metz.us.