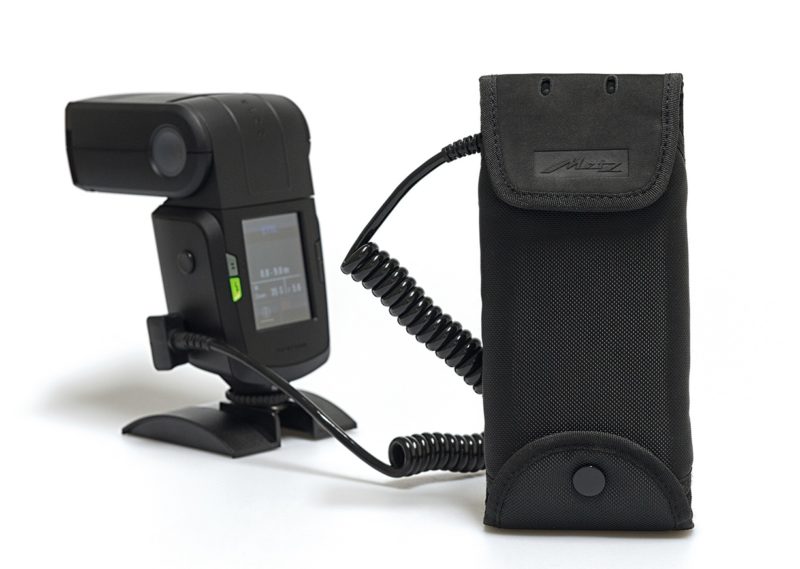 Metz has announced the P8 Power Pack, an external battery pack that will shorten the recycle times and lengthen the operating time of the Mecablitz 64 AF-1 flash. The P8 was announced alongside the Mecablitz M400 flash and WT-1 triggers at Photokina. 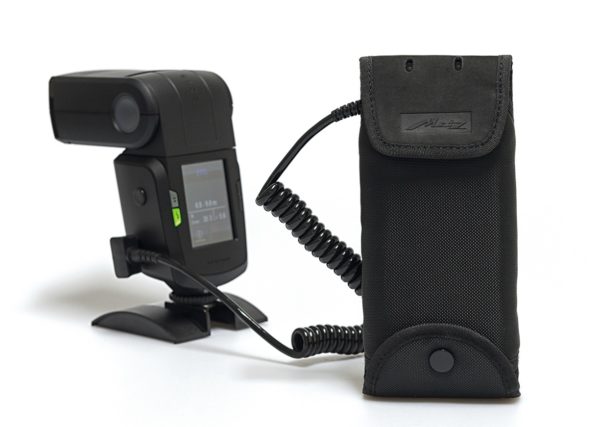 “Unlike external power supply packs with built-in rechargeable batteries, the Metz solution allows the entire battery magazine to be removed and quickly replaced,” said Metz. “In this way, the photographer saves valuable time and can immediately resume shooting.”

The Metz P8 Power Pack, which is made in Germany, accepts between four and eight AA-sized alkaline, NiMH or lithium batteries. This power source can provide up to 480 full-power flashes and reduce recycle times by up to 50%. 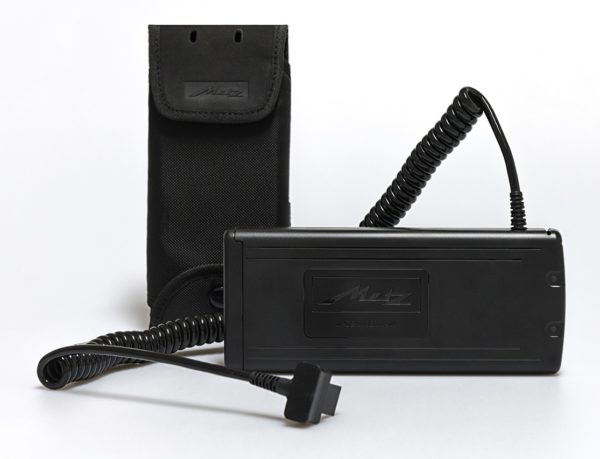 The Metz P8 Power Pack will be available from the “end of 2016” at a recommended retail price of â‚¬179.90, including VAT. The pack includes a carrying bag, flash cable, replaceable battery magazine and a 1/4-inch screw for fitting to flash brackets or underneath your camera.