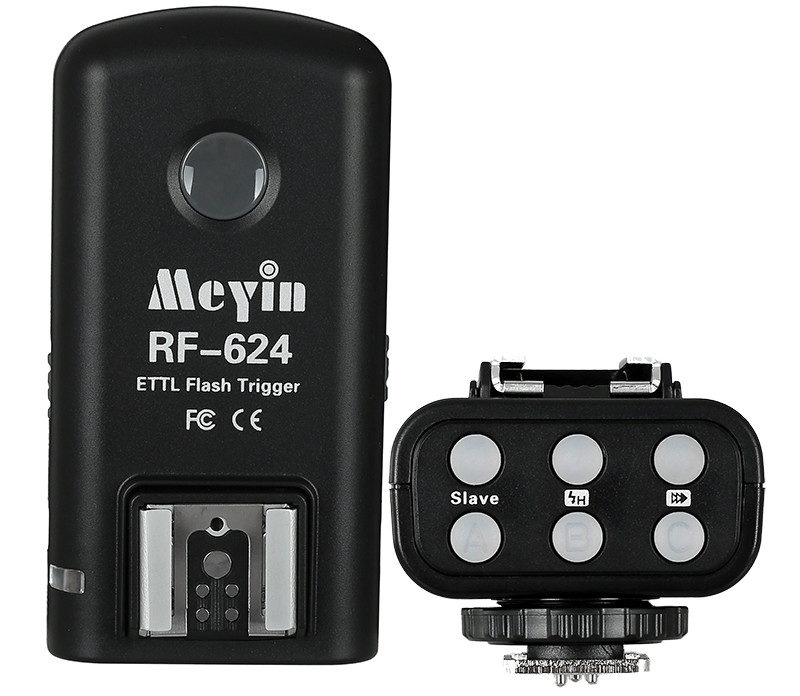 If you want to use your flash in E-TTL mode off the camera, one of the best-value options up to now has been the Yongnuo YN-622. But a recently-launched product could steal the crown.Â Cheaper and with twice the range, is the Meyin RF-624 the new radio slave to get?

The Meyin RF-624C is the second E-TTL trigger from Rikon, after the high-endÂ Dazzne Kody TTLÂ which we reviewed in February. In line with the lower-end focus of the Meyin brand, it has fewer features, is simpler to use and, crucially, is a whopping five times cheaper than the Kody. 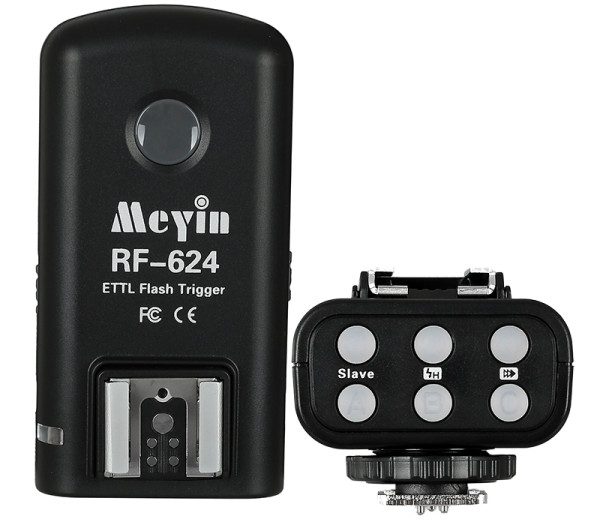 Ever keen to chase rival manufacturer Yongnuo, the RF-624 is touted by some sellers as a cheaper alternative to theÂ YN-622C. It has twice the range â€” 200m vs. 100m â€” andÂ Meyin has added a USB port for firmware updates â€” something theÂ Yongnuo YN-622Â lacks.Â You also read the group settings off the back of the unit, rather than the top, which may be preferable for photographers who don’t like to take their eyes off the camera viewfinder/LCD.

Both systems run on AA batteries.

Contrasting with the more expensive Kody TTL system, but in common with the YN-622C you can’t adjust your flash directly from the trigger. Instead, with the right generation of Canon EOS DSLR, you can change settings from the in-camera flash control menu. The following flashguns support remote power control:

Of the flashes listed above, all but the last four can use high-speed sync (HSS) up to 1/8000 second.Â The RF-624 also supports E-TTL pass-through, i.e. you can mount a flashgun on top of a transmitter and it behaves as if the transmitter weren’t there.

So overall, it looks like it fits the criteria for a good TTL trigger.Â At the time of writing, the Meyin RF-624 retails on eBay and Amazon for ~$55 for two transceivers, which means you can get three for the same or less thanÂ two YN-622Cs. But with the Yongnuo longer tried-and-tested, which would you get?