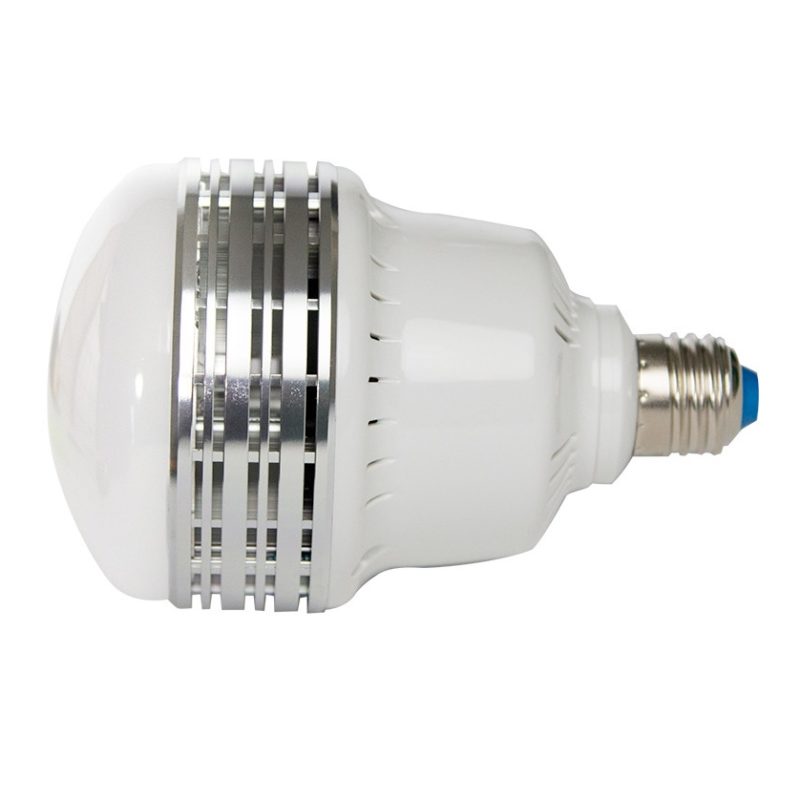 The Micansu LED bulbs are available in 25W and 45W. They use a standard Edison screw (ES) fit so work with common household sockets and lighting fixtures. There is a small internal cooling fan inside the bulbs, which is quiet enough that it will “not affect video audio”. The new bulbs are suited for both photography and videography and are “set to revolutionise photographic lighting”, claims Smick. 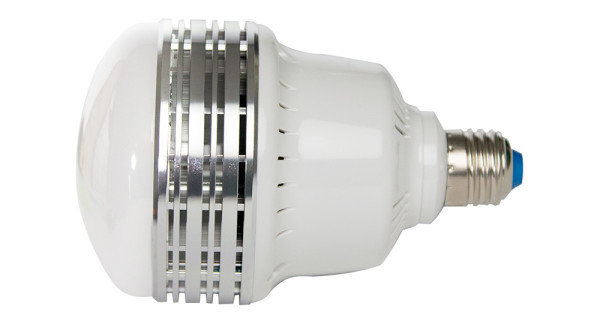 Mick Sadler, the man behind Smick, said: “We introduced photographic CFLs to the UK ten years ago. Now we are introducing LED bulbs branded Micansu, which can directly replace CFLs… A lot of panel lights can be 24â€“54W so two 25W LED bulbs can outperform these, and not only that but can be used with softboxes, which is very rare.” 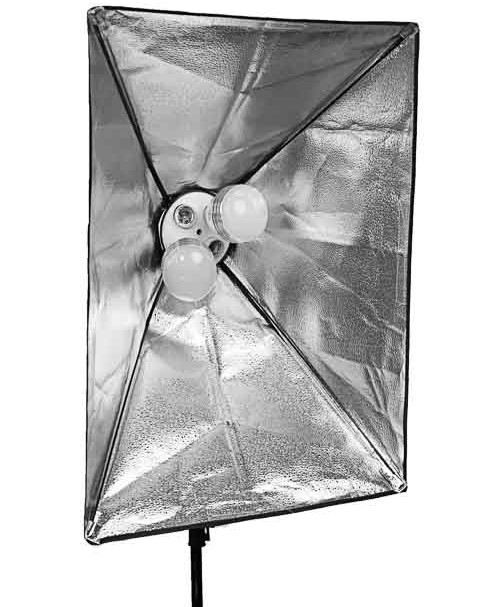 He demonstrates the new LED bulbs in this video.