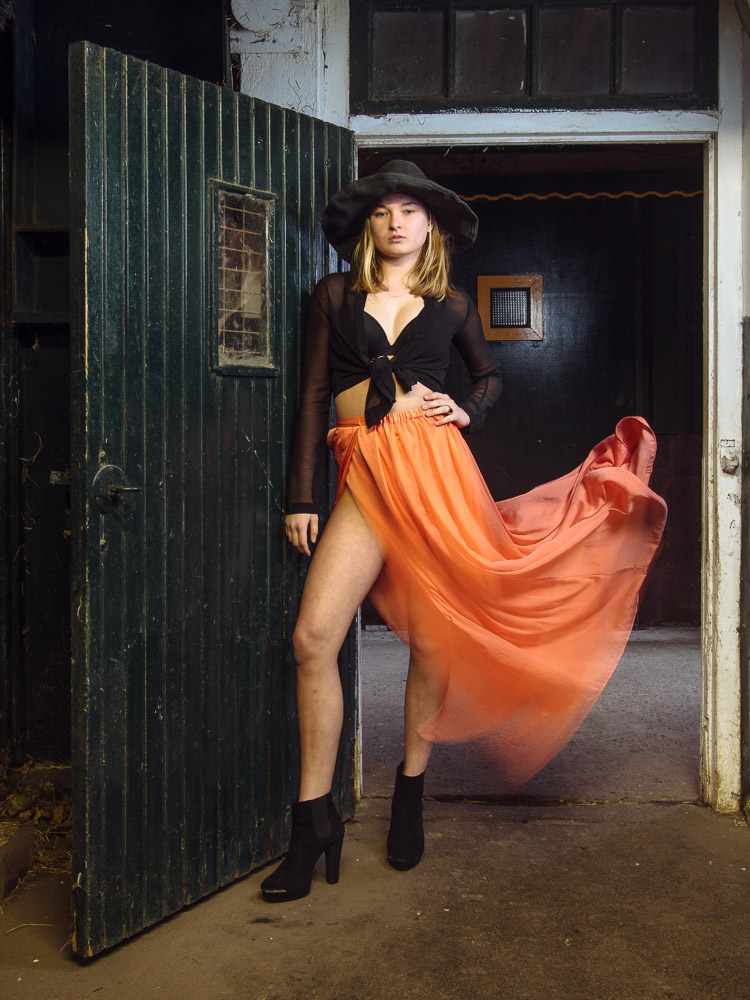 As some of the loyal LightingRumours readers already know, I did a small experiment with a mirrorless camera a while back. I am still very happy that I bought that Olympus E-PM1, and when I had the opportunity to test the OM-D EM-5 I quickly realized what kind of potential it has. The smaller camera made photography more fun, I bring it more often and am not too bothered about the weight. While the performance of the Nikon D800, my main camera, is obviously better, I prefer to let my camera work for me instead of working for my camera.

While thinking about this article, a phrase directly came to mind: mind over matter. I think this sentence is very applicable to the comparison of big and small cameras. The thought process of a photographer is much more important than his gear. I often hear that a real photographer can still make beautiful pictures with a bad camera, but how many of you actually do that?

Of course it does come with some caveats. I am not going to say that everyone with a big DSLR is stupid, but it does not hurt to think about what you are actually trying to achieve with it. I think many of the camera purchases are fueled by gear acquisition syndrome (GAS), and have to admit, for me this played a large role in my photographic career as well. That said, I am not confident enough (yet) to bring the OM-D to a professional assignment, but there will be a day when I will do it for sure.

While the latter was more focused on cameras instead of light, exactly the same can be said about lights. I have seen people using 2-meter octas because they thought bigger is better. Do not get me wrong, I do love the light that these big modifiers produce, but they are not always required. Dare to use bare flash once in a while.

My recommendation to you: arrange a spontaneous shoot, something you are familiar with and something you love to do, but instead of taking your normal kit bring only the bare minimum. One lens, one flash and maybe one smallÂ light modifier. Similar to using primes, instead of being mediocre at everything, try to excel at only one thing. Instead of choosing which light modifier you will use now and which lens, you can focus on the picture and not the gear. Free yourself from being a slave to your gear. I wouldÂ love to see your results in the comments.

Underneath are some of the pictures that I shot using the OM-D. I have limited the pictures to fashion/portraits, but I had similar experiences with the camera for other purposes. It might be a bit extreme to say so, but I believe that the OM-D helped me to enjoy shooting more, try different things.