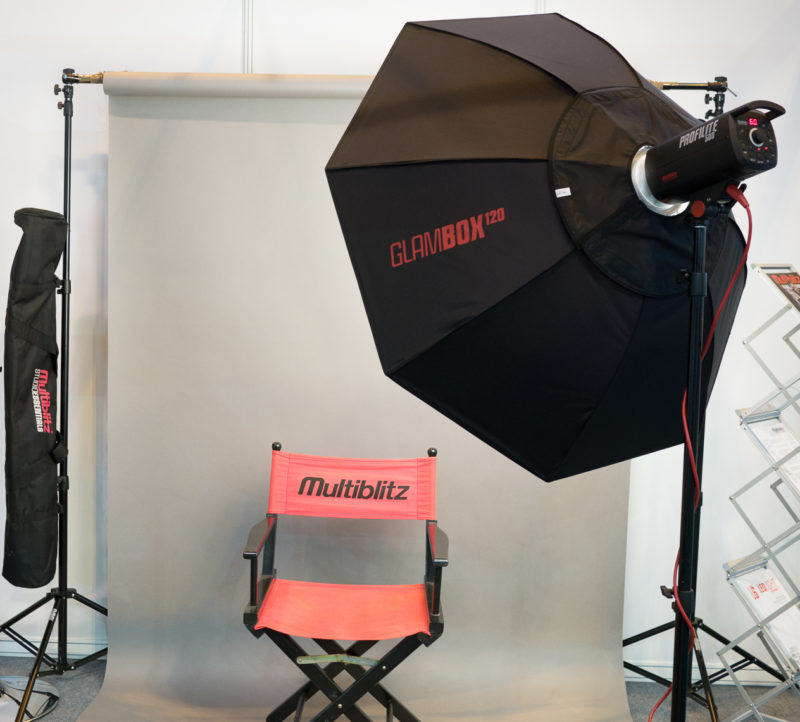 Multiblitz, the German studio lighting manufacturer, is working on a battery-powered flash called the M6, scheduled for this summer. A 600Ws monolight with a battery built into the head, itÂ will feature wireless radio control, TTLÂ and high-speed sync functionality.

The Multiblitz M6 will beÂ pitched as a rival to the growing number of TTL-enabled battery flashes already on the market, including the Profoto B1 & B2, Phottix Indra360 and Indra500, Interfit S1, Godox Witstro AD600 and CononMark Leopard series. 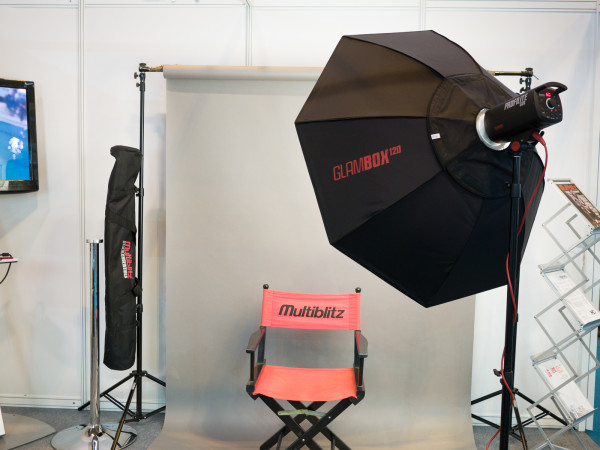 Though it hasn’t been officially announced yet, company partner Falk Wulms divulgedÂ details of the upcoming product when we visited Multiblitz’s small stand at The Photography Show. There were no prototypes on displayÂ but we are told theÂ M6 will be based on the housing of the Profilite Plus series (pictured), with a removable lithium-ion battery that fits into the head. It is planned for releaseÂ in “May or June” 2016.

Unlike competitorsÂ such as the Profoto B1 AirTTL, which is battery-only, the Multiblitz headÂ will also be able to run from the mains, making it a dual-power, AC/DC unit. (The Phottix Indra series is technically AC/DC too, but the battery pack is separate from the head and the AC adapter is sold separately.) This won’t be the first Multiblitz dual-power flash: you can already buy the Profilux Plus, which runs from the mains or from the optional Propac external battery pack.

There will be one Multiblitz M6 head to support every brand of camera. Dedicated radio transmittersÂ will add wireless triggering, high-speed sync and TTL support for respective brands. Canon and Nikon are first, butÂ Panasonic (Four Thirds) protocol support is “definitely” coming too: a Panasonic trigger is “in testing”, “definitely” on the way and will be on the market “as soon as possible”, HerrÂ Wulms said. 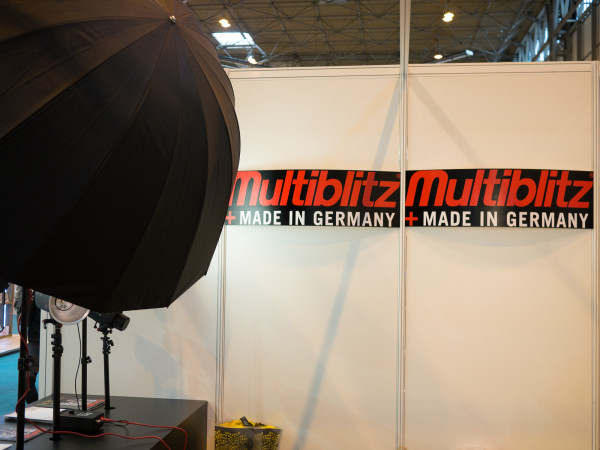 The M6 will use the Multiblitz P-type bayonet, the same as that used by the company’s smaller studio lights. Adapters for the larger V-type bayonet will be available.