Photokina 2010 is around the corner and some manufacturers have already announced new lighting equipment they are going to display for the first time at the show. Of course there is still plenty of room for surprises, and some products may not be announced until the show itself, which runs from 21st to 26th September in Cologne. Here is a selection of new stuff you’ll be able to see there…

Working in partnership withÂ Tanala,Â Innovatronix have unveiled two pure sine wave inverters for photographers. The Tronix Explorer XTLi and XTS are two new portable battery packs capable of running mains-powered studio lights on location shoots. While previous Innovatronix packs have been made in the Philippines, the XTLi and XTS models have been at least partly developed and manufactured by Tanala of Krefeld, Germany. 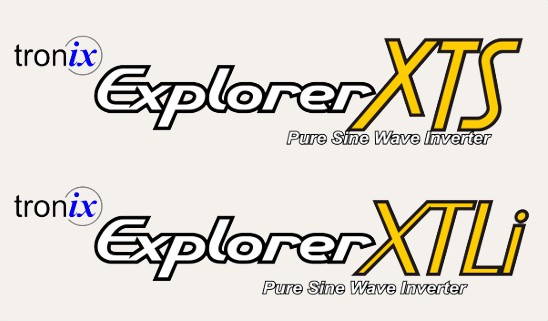 The Explorer XTLi is a lithium battery pack in a waterproof GT Line case, weighing 6.5kg with a RRP of â‚¬1000 including VAT. The Explorer XTS is based on a 12V, 7Ah VRLA battery and is priced at â‚¬500 including VAT. Full specifications and product shots are on the way. For now you can see the German press release and prototype picturesÂ here.

Linkstar, a Hong Kong lighting company, have three new products.Â The VD-2 is a 120-LED lamp which can be stacked alongside other VD units to make a continuous lighting array. They will also have the LSD-4 and LSD-7 daylight fluorescent lights, made up of up to 7 standard spiral lamps and associated softboxes. Update: Now available in Europe here.

This German lighting manufacturer will show the Profilux Eco, a compact studio flash replacing their Profilux Classic series. It comes in 250 and 500J versions with all the usual features. For fancy extras like a built-in radio trigger and portable battery pack, look to the higher-specified Profilux Plus. You can download brochures in English and German from Multiblitz’sÂ web site.

Ultima will be bringing out an underwater flash system to go with their digital Hasselblad underwater casings.