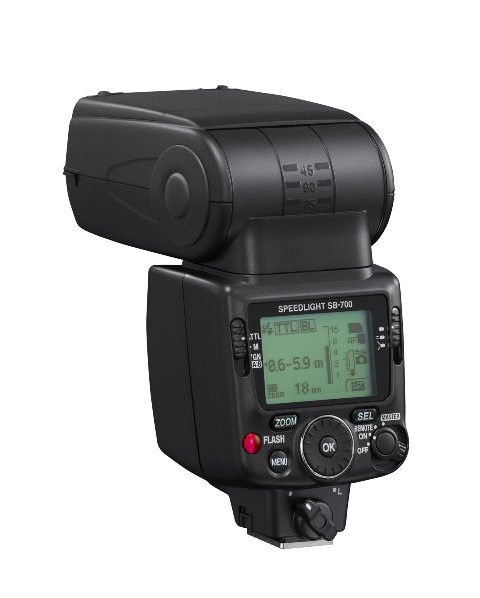 Japanese manufacturers Nikon and Nissin have each announced a selection of new products to be shown at Photokina 2010. The new mid-level Nikon SB-700 has the features of the flagship SB-900 but is smaller and less powerful. The existing Di866 and Di622 from Nissin have been replaced byÂ “Mark II” models with improvements such as centre-pin synchronisation and refined TTL/Wireless functions.

These new flashes at Photokina will be shown alongside the previously-announced Metz model updates.

The Nissin MF18 macro ring flash is slated for sale in the final quarter of this year.