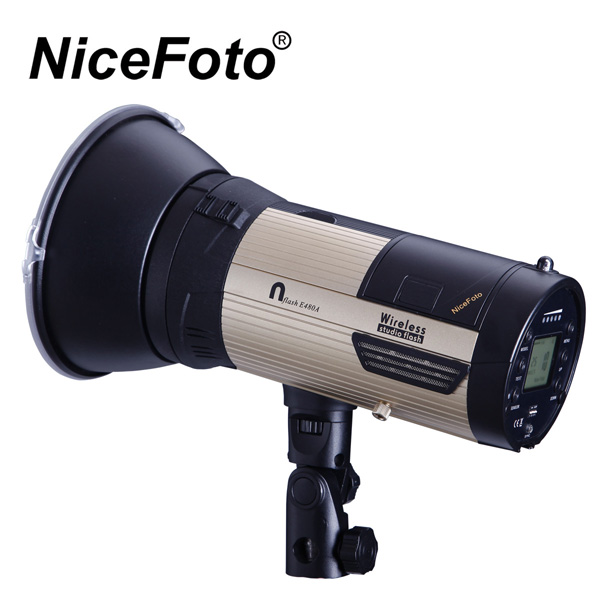 The version that I tested had a Bowens S-fit accessory mount. Now Nicefoto have brought out the N-Flash E480A and E680A, both of which feature an Elinchrom bayonet so that Elinchrom users can mount their existing light modifiers on it. Other improvements (which have been added to the latest batches of both Bowens and Elinchrom versions) include a better battery level indicator and an LED modelling lamp. 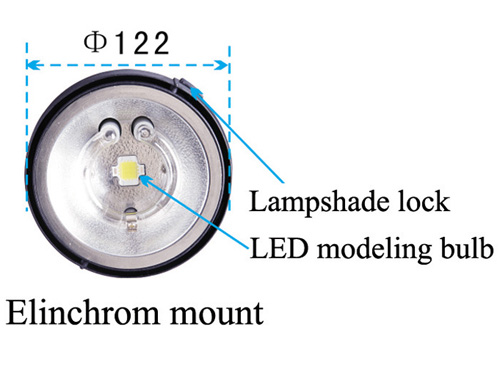 The main benefit of a flash unit like the N-Flash is that it has the similar power and form factor to a big studio light, while having an internal lithium battery and built-in radio receiver so you can take it out on location without having to worry about trailing cables. 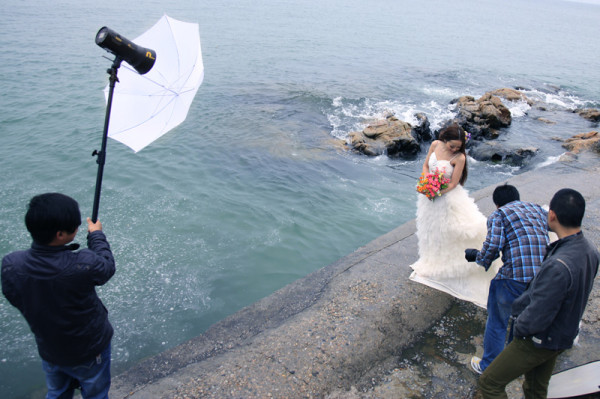 For more information on the N-Flash and other NiceFoto products, visit the company web site. You can also refer to our earlier N-Flash product review.