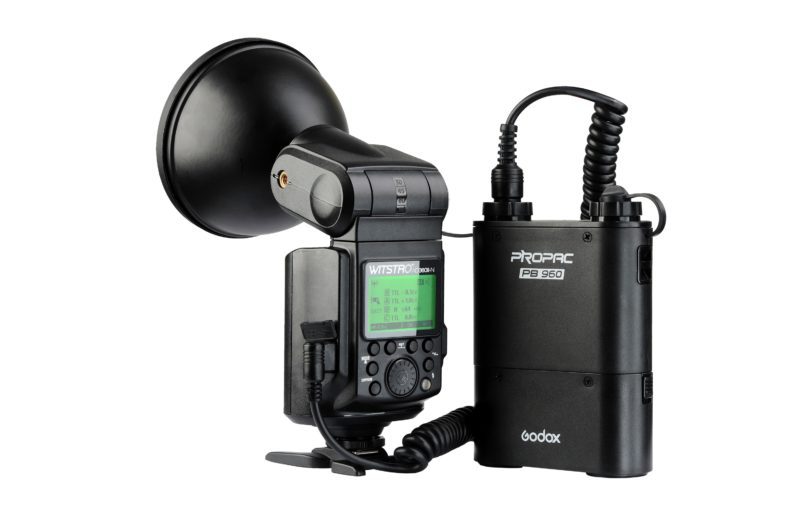 A few weeks ago Godox introduced a number of new products with wireless TTL triggering for Canon. In the last few days they have also become available for Nikon. More specifically: Godox has introduced the Witstro AD360II-N, TT685N and the X1N.Â The Nikon versions of these flashes and trigger have the same features as the Canon versions have. 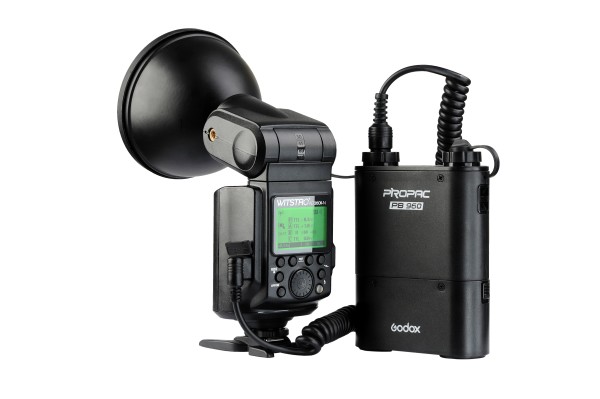 The Godox Witstro AD360II-N will feature an i-TTL hot shoe and an i-TTL/E-TTL radio slave that works with the X1N/-1C trigger system. It is an update to the older manual-power Witstro AD360 flash, with the addition of the TTL mode, an integrated 2.4 GHz transceiver and a new dot-matrix LCD display. Beside that, the specifications have remained the same compared to the old version. Essentially it still is the same high-powered barebulb flash, but now with a number of added features.

As well asÂ the release of the AD360II-N, Godox also has released the X1-N â€” their version of a 2.4 GHz TTL trigger â€” and the TT685N, which is a AA-powered speedlite with an integrated TTL transceiver. All three pieces of equipment that Godox has introduced areÂ able to work either as trigger or as receiver for their 2.4 GHz triggering system. Unfortunately Godox has not stated third party flash compatibility with their X1N triggers, but fortunately we at LightingRumours will receive a sample soon to test it. 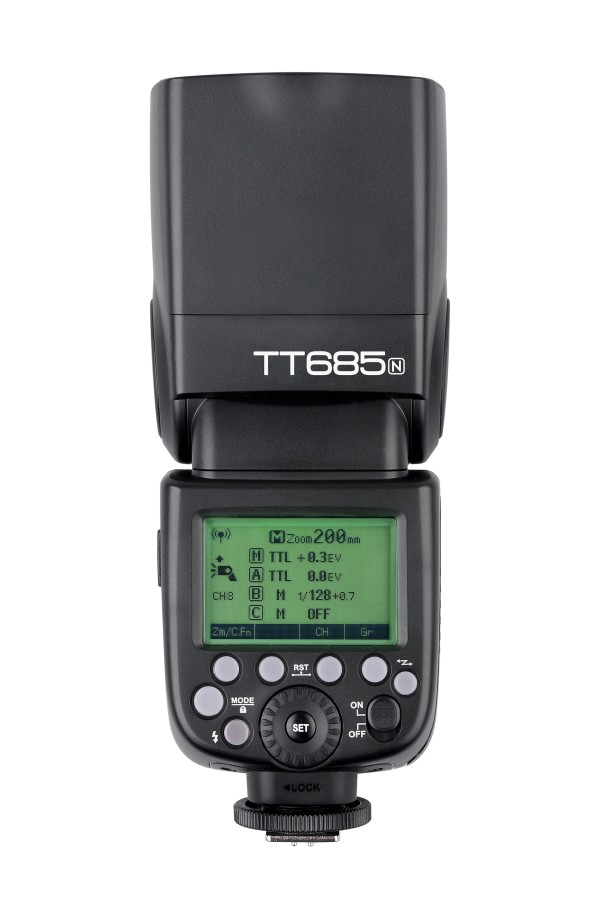 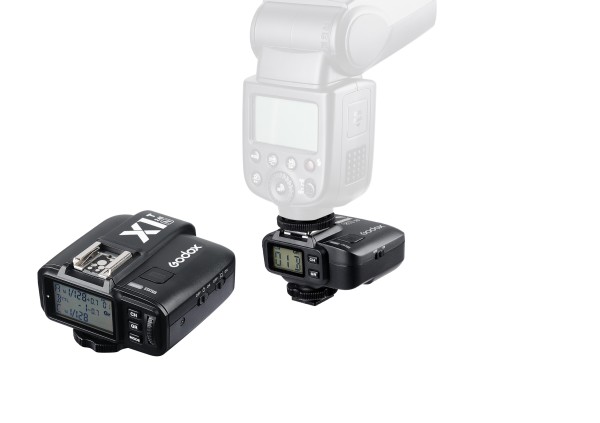 The Godox X1N hasn’t appeared on eBay yet, but the AD360II-N ($499) and TT685N ($119) are both already available. Let us known what you think about the announcement of Godox in the comments. Are you planning to buy more Godox gear because of it?