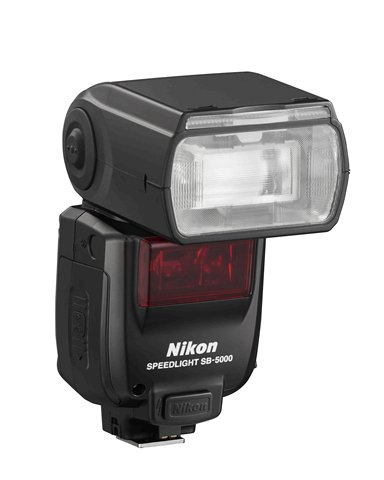 After a big head start from Chinese manufacturers, then Canon, Nikon has finally started incorporating radio control into its flash units. The new Nikon Speedlight SB-5000, announced alongside the flagship D5 DSLR, also claims to be the “world’s first compact flash unit to boast an onboard cooling system”.

The SB-5000 works as a master or a slave whenÂ supporting optical signals â€” maintaining compatibility with older Speedlights â€” or as a slave forÂ radio control,Â triggered by theÂ WR-R10 module for the D5 and D500 DSLRs.

Radio signalsÂ have a longer range and better reliability outdoors and through obstacles. The “Unified Flash Control” lets you control the SB-5000 from a PC, using the Camera Control Pro 2 software. 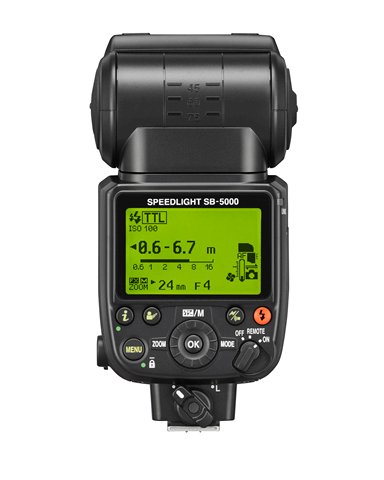 The WR-R10 module lets you control the flash through your camera menus, and for now there is no equivalent to a radio-enabled master flash or controller like Canon’s ST-E3-RT and 600EX-RT, Phottix’s Odin and Mitros+, Nissin’s Air Commander or other offerings. You also need a shiny new camera to get access to this feature, but that’s par for the course with camera manufacturers’ own-brand flash systems.

The Nikon SB-5000 has a recommended retail price of US$599.95, to be released in March. You can pre-order now from B&H Photo,Â AdoramaÂ and other dealers.