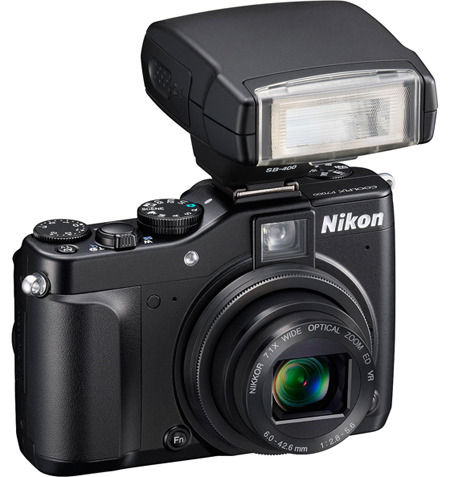 Nikon’s entry-level flashgun, the Speedlight SB-400, is no longer being made. The unit appears in the manufacturer’s list of discontinued productsÂ and is out of stock at nearly all major retailers. 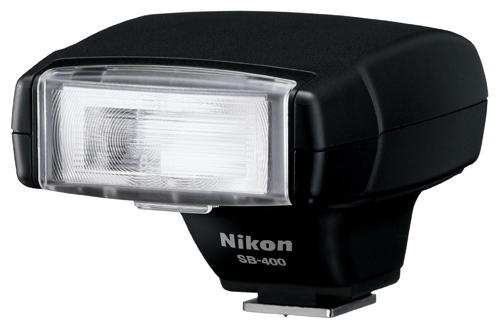 Though still on sale at the odd marketplace seller, all the big online shops list the SB-400 as either discontinued or out of stock:

Originally released in 2006, the tilting flash unit was aimed at beginner DSLR owners and Coolpix shooters, and was the smallest i-TTL flash available until the arrival of theÂ Speedlight SB-300, which is slower, less powerful and runs on AAA batteries. Neither unit has manual controls or wireless capabilities.

There is now a fairly wide gap in Nikon’s product range between the ultra-basic SB-300 and the mid-range SB-700, which retail for $157Â (Â£120)Â and $327Â (Â£215)Â respectively. It is rumoured that the mirrorless Nikon 1 V3 will be released next month with a standard hotshoe to support the SB-300.