Nissin, the flash manufacturer, has announced its own flash radio triggering standard. The Nissin Air System (NAS) will include the Di700A Air flash, the Air Commander 1 and a separate NAS receiver, supporting wireless TTL and manual control.

Previously leaked on their web site, the Nissin Air System is now official and set to launch in March 2015. It will support Nikon, Canon and (in summer) Sony TTL protocols. Compared to camera makers’ own optical transmission systems, NAS will have longer range and be more reliable outdoors and in bright lighting conditions. 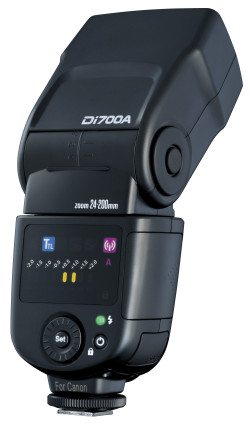 The system is much like radio standards from Canon, Yongnuo and Phottix.

The Nissin Di700A features an LED “idiot lights”-style control panel with a simple adjustment dial. The unit offers most of the features you would come to expect from a medium-to-high-end flash, including TTL and manual power control, a tilt/swivel head, high-speed sync (1/8000 second), second curtain sync support and an electronic zoom head (24-200mm).

The Air Commander 1, which has a similar LED control panel, will be able to control a mixture of all variants (Canon, Nikon and Sony) of Di700A flashes, so photographers who use different brand cameras can share flashes and triggers. Three independent groups are supported, and you can control as many flashes as you like at once. The Commander also has an autofocus-assist lamp on the front. However, at the moment there is no master-capable NAS flash, so photographers may have to do without on-camera flash and use only remote lighting until such a product is announced. 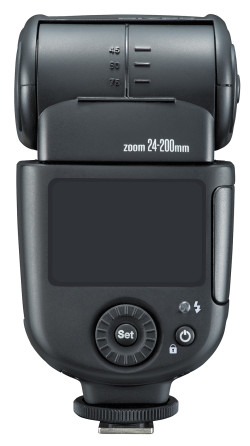 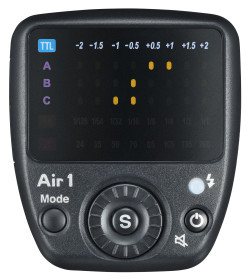 What do you think of Nissin’s Air System? Share your thoughts in the comments below.