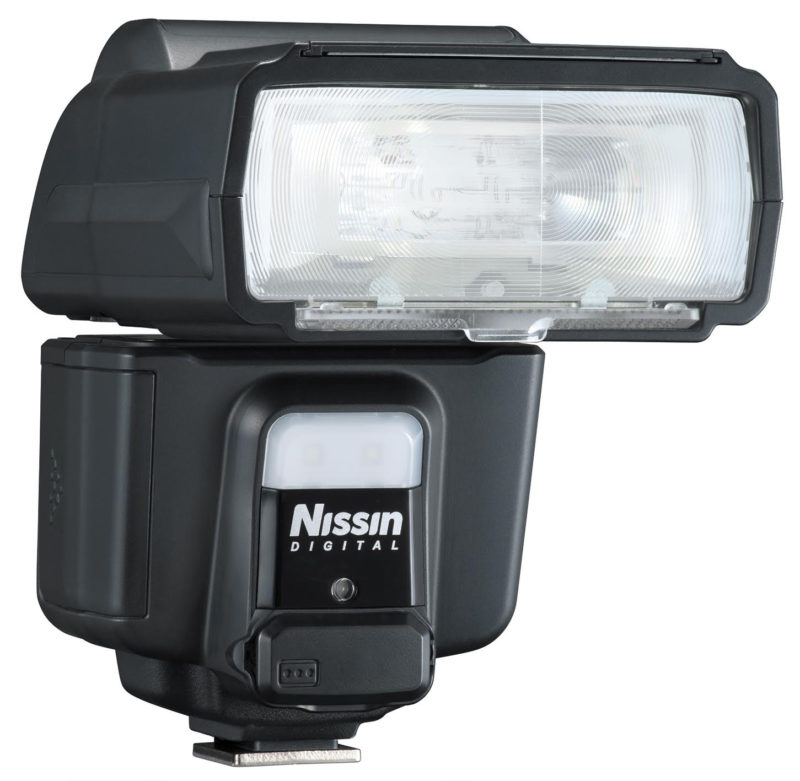 Nissin has unveiled the i60A, a TTL flashgun with a small form-factor and a built-in 2.4GHz receiver compatible with the Nissin Air System.

The Nissin i60A combines the best features of the compact i40 (which we have reviewed for Micro Four Thirds and for Fujifilm) with wireless radio functionality and colour screen like that built into the Nissin Di700A. You will be able to control it from the camera position using the Nissin Air 1 Commander transmitter module. 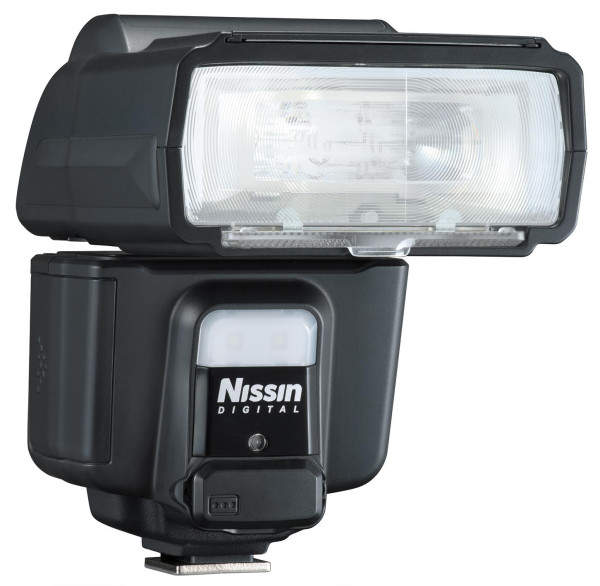 According to the manufacturer, “The ground-breaking design and advanced engineering, has dramatically reduced the size and weight (300g) of the flash unit. The i60A is the smallest and lightest in the high-power portable flash market segment. Combined with the Color LCD display and selector dial design, the i60A gives the user the most convenient way to take full control of the flash.” 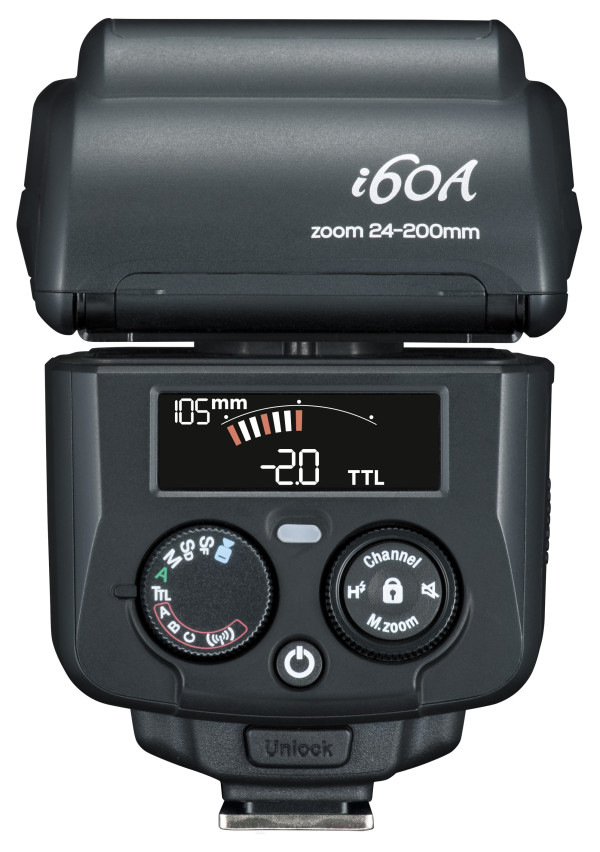 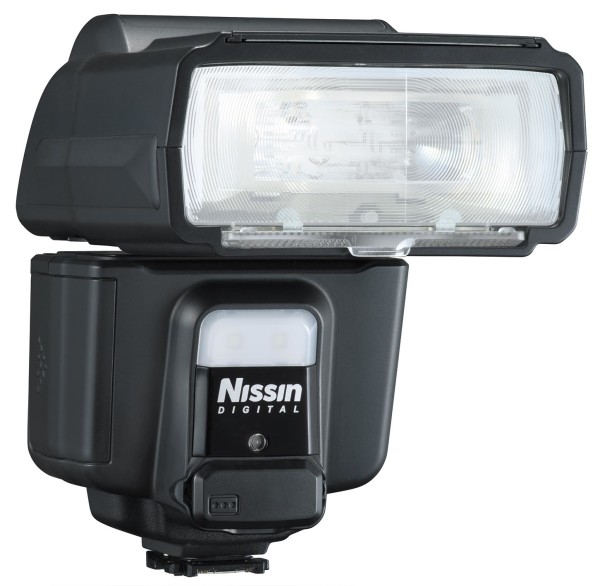 The Nissin i60A will be available for Canon, Nikon, Sony, Four Thirds and Fujifilm cameras. First demonstrations are taking place this week at the CP+ 2016 trade show in Japan.

You aren’t just stuck with a closed ecosystem of flashes, though. Also for the Air system, Nissin has announced the new Air R receiver, which will let you add any hotshoe flash to a Nissin NAS radio setup. For more information, download the Air R instruction manual here (pdf). 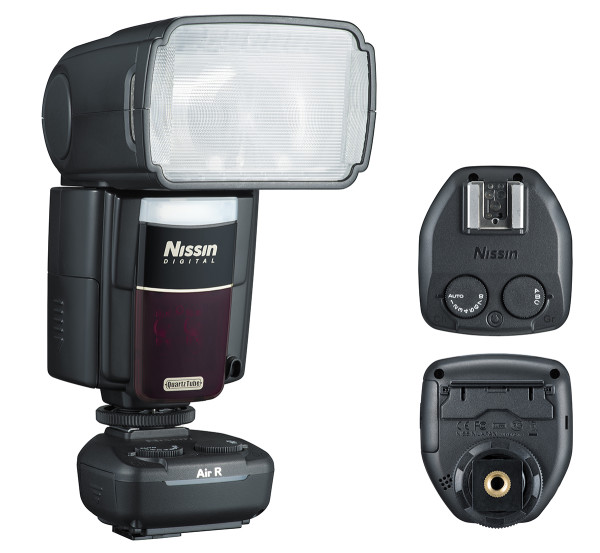 The suggested retail price for the Nissin Air R receiver is US$72, or you can buy an Air 1 transmitter + Air R receiver kit for US$115. Indeed, you don’t need a Nissin-brand flash to benefit from this TTL triggering system.

The NAS system offers 8 radio channels and 3 groups, operating over the 2.4GHz frequency band with a working range of 30 metres (98 feet). On compatibility, Nissin said:

“Camera users who currently own a original manufacturer’s flash (Canon, Nikon & Sony) or a Nissin flash will definitely benefit from the launch of Receiver Air R. User may make their group of existing flashes to be compatible with the Nissin Air System, utilizing full TTL, High Speed Sync up to 1/8000 seconds, Zoom and Manual power output. Control all these functions wirelessly at a competitive price without giving up Quality and Reliability.”

Update 24/02/2016: Since the original announcement, the company has issued a follow-up statement regarding the availability of the Nissin Air System (NAS) for different camera brands:

“We need to clarify the rumours in the internet regarding to the N.A.S. (Nissin Air System): N.A.S. WILL BE AVAILABLE for Canon/ Nikon/ Sony/ Fujifilm/ Four Third, which means you may cross system to use the i60A flash unit with the help of Commander Air 1.”

The Nissin Di700A and Air 1 Commander is currently on sale for Nikon, Canon and Sony, but versions for Four Thirds and for Fujifilm will go on sale “this summer”, the manufacturer says. More details will follow.