The Nissin i60A radio flash is coming in May 2016, priced $330 (USD), the manufacturer says. It will be available for Nikon, Canon, Sony, Four Thirds and Fujifilm. Meanwhile the Receiver Air R has been officially announced by Kenro, Nissin’s UK distributor, now on sale forÂ Â£59.94 for Nikon, Sony and Canon.

Part of the growing Nissin Air System (NAS), the i60A is an extremely compact and lightweight TTL flashgun with a high guide number of 60 and a built-in 2.4GHz receiver granting wireless TTL and manual control, high-speed sync and triggering from a Nissin Commander Air 1 module. It has a colour LCD control panel and supports external battery packs.Â Read more in our original announcement article.

It sits alongside the Di700A radio flash and Commander Air 1, with a range of 30 metres (98 feet), which is farther than most optical transmission systems can manage. The system allows up to 21 remote flashes to be triggered from one CommanderÂ inÂ three independent groups on eight channels. What is possibly unique about NAS is it works across brand systems, letting you trigger any version of Nissin radio flash from any brand ofÂ camera while retainingÂ full TTL wirelessÂ control. So you couldÂ trigger an i60A for Sony from a Canon DSLR, if you wanted to. 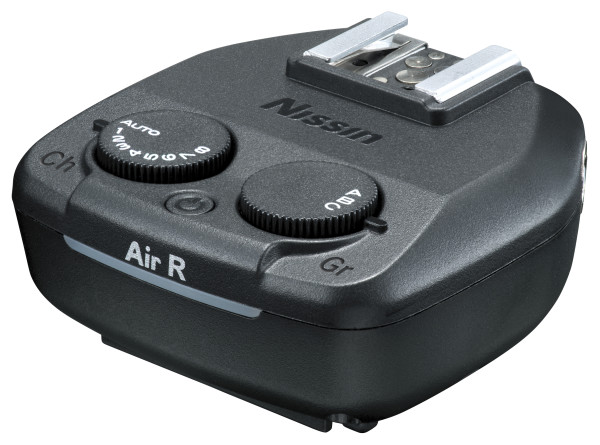 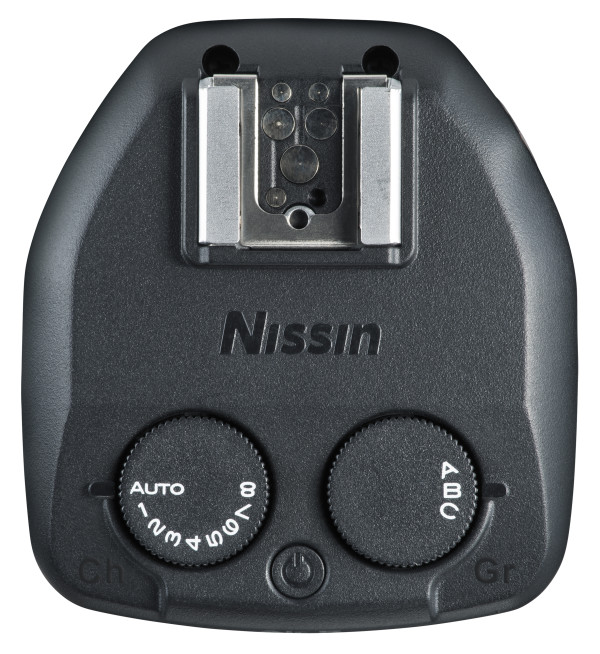 The Receiver Air R is a hotshoe slave that frees up NAS to add non-Nissin original camera brand flashes, so you can trigger your own Nikon, Canon and Sony speedlightsÂ (or possibly some third party equivalents, though they don’t guarantee it) in TTL or manual mode with power and zoom control, automatic exposure and high-speed sync support up to 1/8000 second. You can also use it to trigger non-radio Nissin flashes, like the compact i40Â or high-performance MG8000, and thanks to a PC sync port it’ll work with studio lights too. 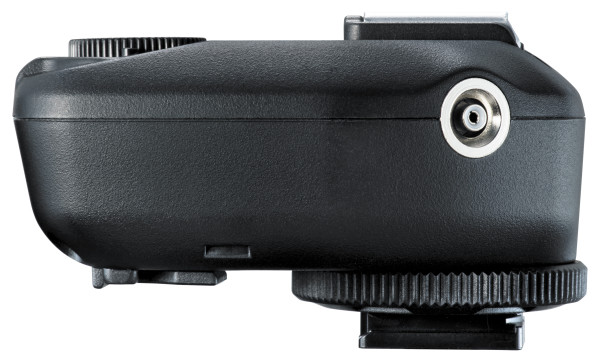 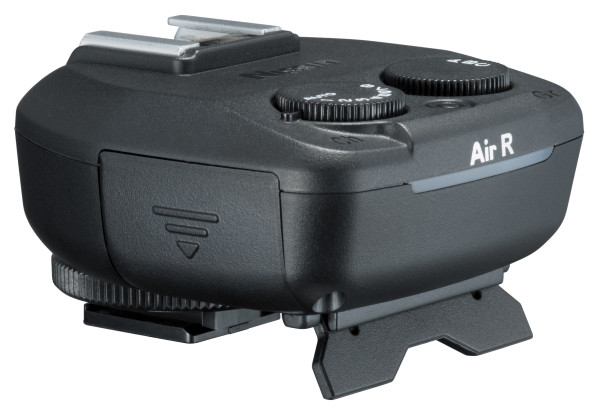 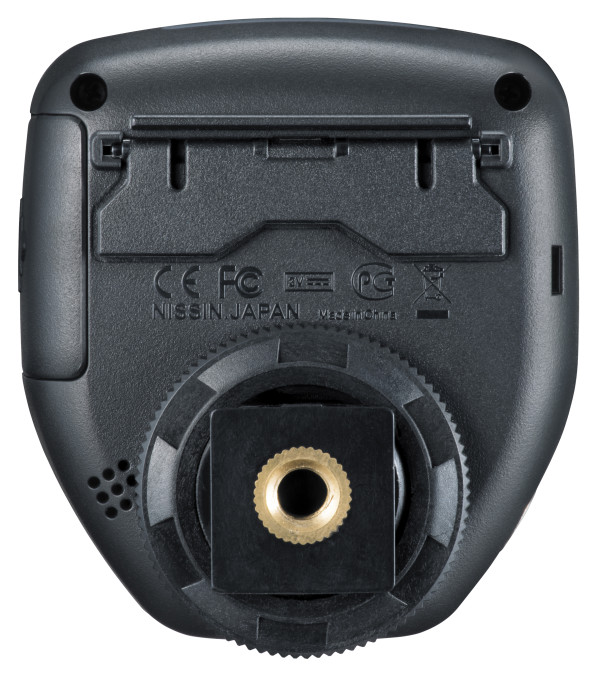 Paul Kench, managing director of Kenro, said in a press release: â€œThis is a great new addition to the Nissin Air System that will really open up the creative opportunities available to photographers and camera users and allow them to be much more flexible in their approach to lighting, without the need to replace all their existing kit. The Receiver Air R range expands the possibilities without breaking the bank.â€ 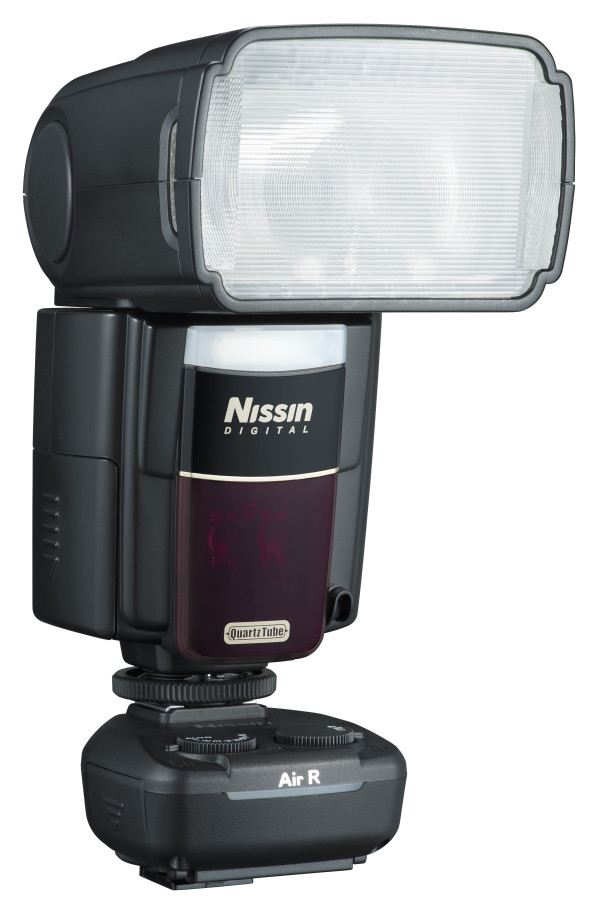 The Receiver Air R is Â£59.94 on its own (including VAT) or Â£109.98 when bought with a Commander Air 1 (which you’ll need to trigger it with). UK pricing of the Nissin i60A has not yet been announced.