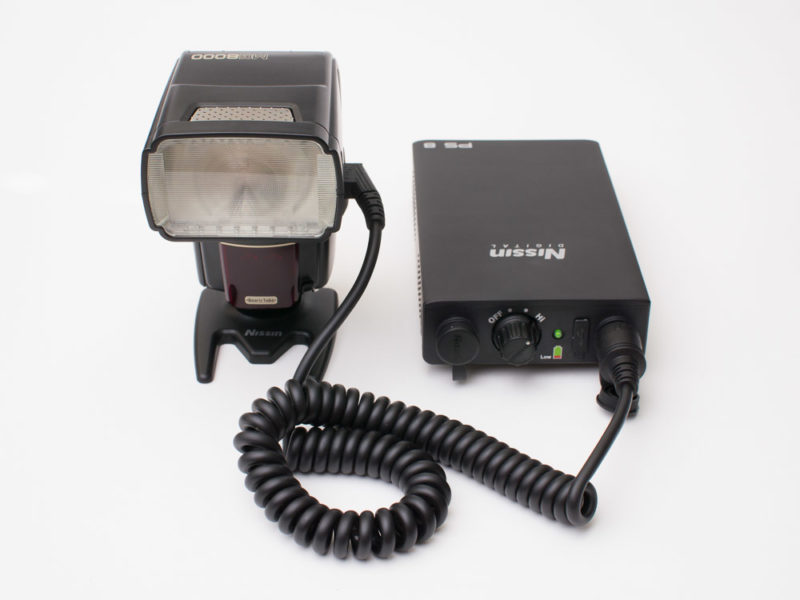 Currently there are many different varieties of manual-power flashes, but when it comes to a reliable TTL flash the choice is rather limited. Brands such as Triopo, Sigma and Yongnuo have not always proved reliable enough for pros to work with. If you need a solid TTL flash pros needed to resort to the manufacturer of the original equipment.

Third-party flashes usually donâ€™t have enough unique features to encourage photographers to switch away from the perceived safety of Canon and Nikon, but Nissin is trying to change that. Their MG-8000 is aiming to be the next high-end flash.

But why is this flash so appealing for photographers? Unlike other high-end flashguns with TTL, the MG-8000 Extreme is made to be used at high power over and over again. Even when connected to a battery pack there is little risk of overheating the flash, since it is built to handle such abuse. It can survive 1000 full-power flashes in a row without any problems, something I wouldnâ€™t dare to try with my OEM flashgun. This may sound good, but how does it perform in practice?

The first thing you will notice about the MG-8000 is the LCD screen; it is one of the first flashes to feature a color LCD screen on the back. It might not be a Retina display and the refresh rate is rather poor, but it makes very easy to read the current settings on the back. I like this! 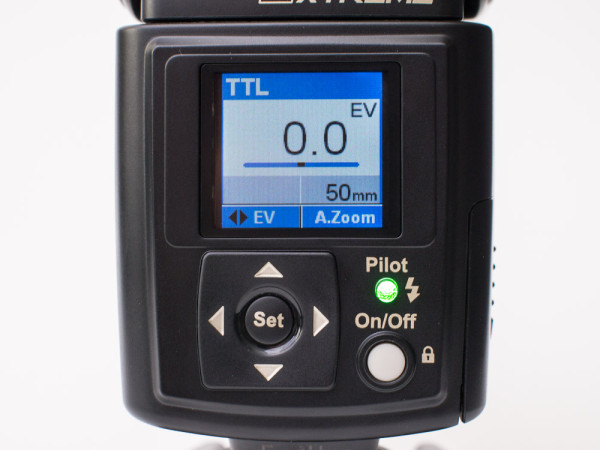 The rest of the flash is as you would expect it from a high-end flash. Its feels sturdy, features all the settings you normally find such as high speed, wireless CLS and more. The only thing you would miss on this flash is the built-in diffusion panel or bounce card. Nissin opted to remove this and have more space for cooling â€” you can also see that around the head there are some metal surfaces, presumably heatsinks. 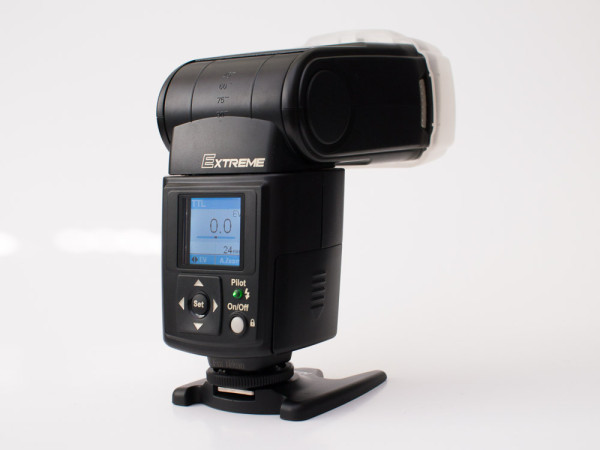 Nissin made sure that the functionality of the bounce card is not lost. Instead of having a small white surface to reflect a bit of light forwards, you can turn on the subflash (can be seen on the images, little white surface on the front of the flash). When the head of the flash is rotated upwards, the subflash is still pointed forwards, providing users with a little bit of fill when bouncing the light of the ceiling. 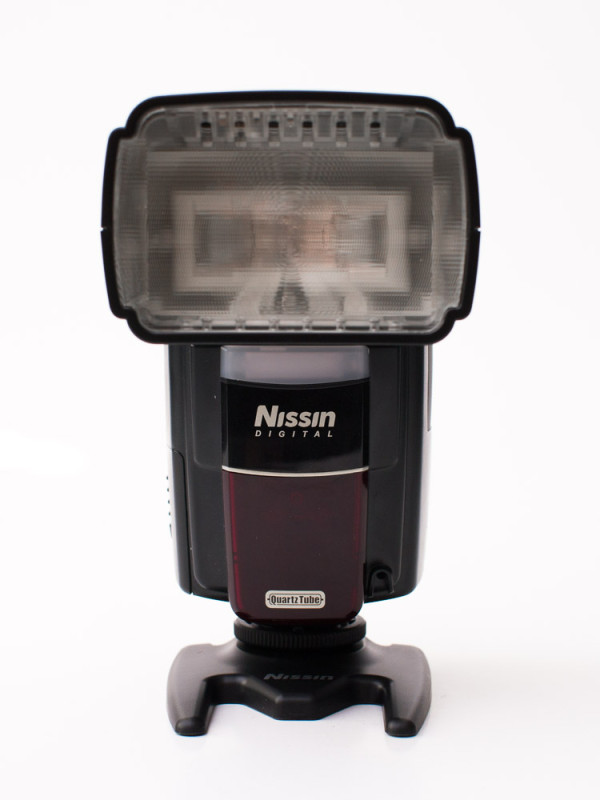 In the rest of the box a Stofen-style wide angle diffuser can be found, as well as a bag and a flash stand. Pretty standard stuff, but any high end flash should include this. 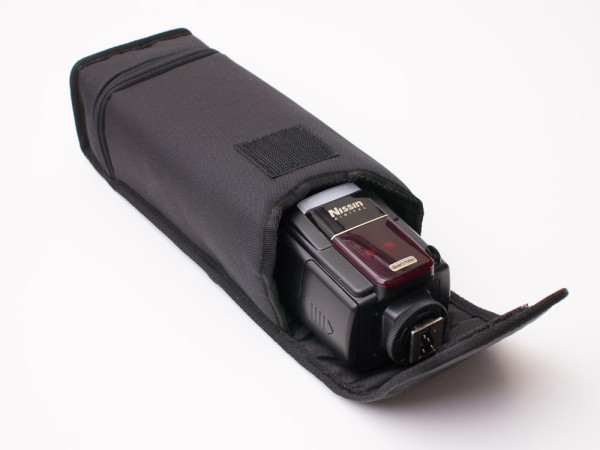 After I mounted the MG-8000 to my camera I immediately noticed its odd shape. My Nikon SB-800, which has served me well the last years as my main TTL flash, has a much lower profile. The back protrudes less towards the user when using it on-camera. When you try to put your eye against the viewfinder it feels like you want to bury the flash into your forehead, it is certainly not the most ergonomical design.

I have no issues about the build quality. It feels well built, but I didn’t do any drop tests or other severe punishment. Time will tell if it can handle everything a pro does on a daily basis, which is very important with such a high end flash. What I do like about the design is battery door or battery tray. Nissin made a removeable battery tray, which removes the potential risk of breaking the battery door. It also enables some quick battery changes if you have a spare battery tray. 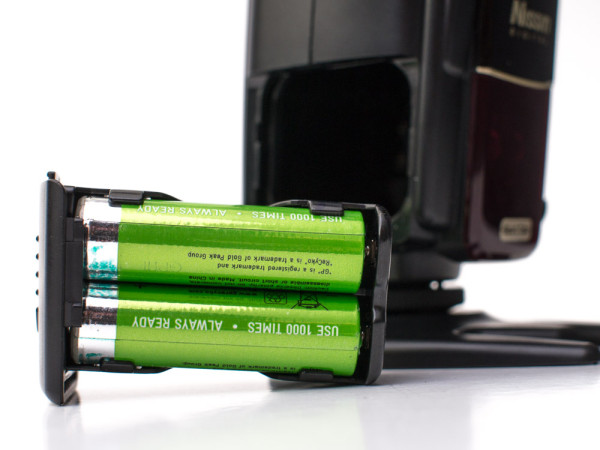 In order to decrease the recycle time of the flash and properly test the endurance capabilities I have tested the flash with a battery pack attached. By attaching the Nissin PS 8 the recycle times are brought down from 3 seconds to 0.7 seconds. I could a imagine this would be the setup that a photojournalist or a wedding photographer would use. 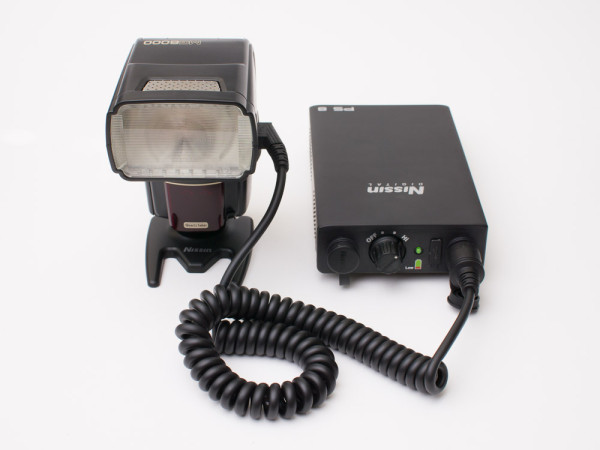 Like the flash, the battery pack has also a rather sturdy feeling to it. It uses NiMH batteries instead of the Li-ion variety which is used by, for example, Godox. I have the feeling that Nissin dropped the ball on this one, since Li-ion packs have higher power and energy density than their NiMH counterpart, which means that the battery could be either lighter or could provide more shots/better recycle time when the weight was kept the same. 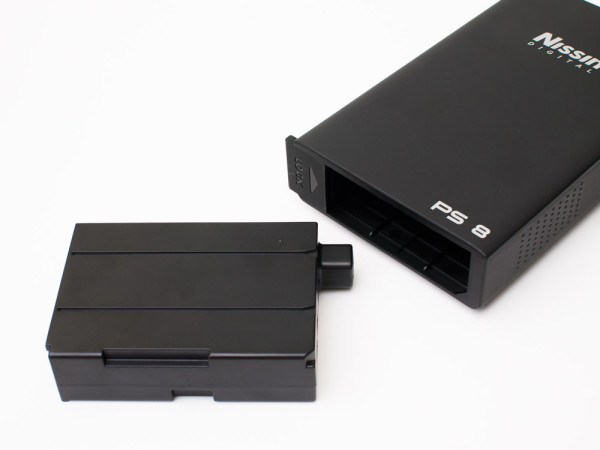 What I do like is the USB port on the battery pack. These days, everyone, including me, has rather many gadgets that can be charged via USB port. Especially phones seem to run out of juice in the worst moments imaginable. Having a USB charger with your camera gear this won’t happen again, if you brought the battery pack (and remembered to charge it). 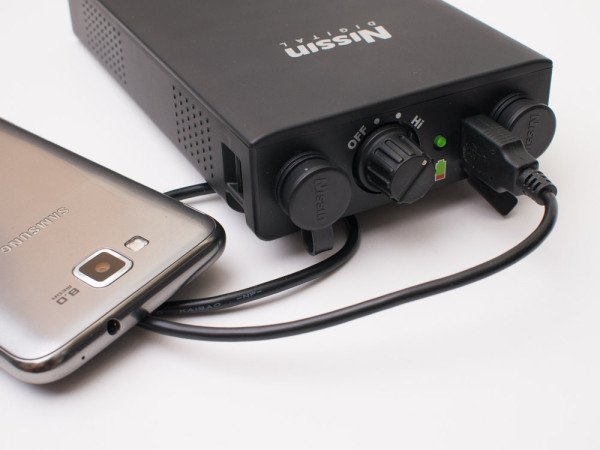 Other than the USB port and the two flash connectors, there is a button on the top of the pack which allows you to set the charging current given by the pack. I’m not sure why someone would want to adjust this, I would want to connect a battery pack to my flash to increase the recycle speed, not the battery life. 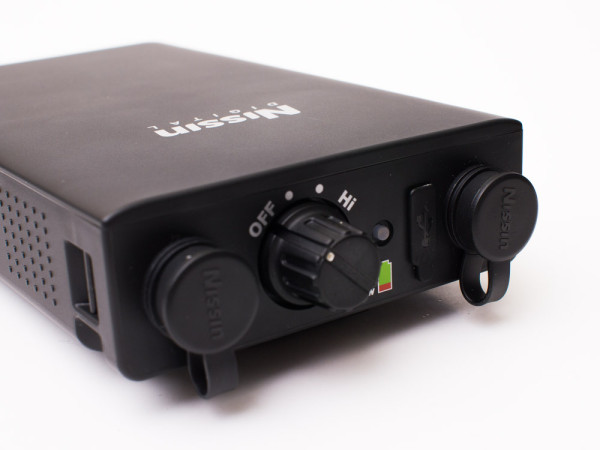 To be honest, I had some troubles finding a suitable test scenario for this flash. I wanted to use the TTL capabilities of the flash but also require a situation where I would use the full power of the flash with the enhanced recycle time. While keeping the flash on me for a few photo assignments I found the perfect situation: photographing a workshop where the majority of the participants were backlit. I use the flash for fill, by bouncing it off the ceiling which was grey. At any other time I would have considered to avoid bouncing, but now I had a challenge, and the Nissin MG-8000 was exactly what I needed for the job. 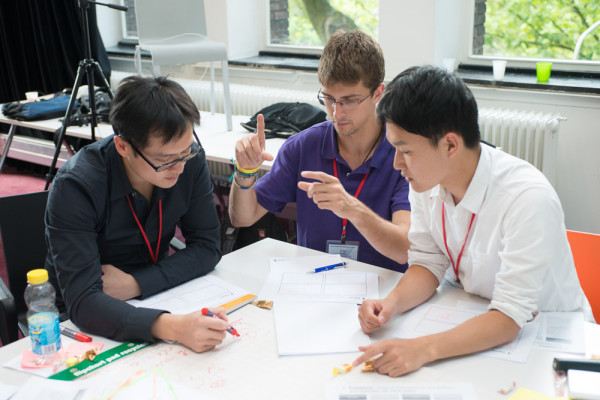 During the assignment I did not encounter any problems. In order to have enough fill in the photos the flash often had to dump all its power onto the ceiling but with the quick recycle times this was no problem. For some photos I had to resort to off camera flash, which gave me an opportunity to try out the wireless TTL setting. Besides the occasional misfire due to line of sight issues, the MG-8000 worked rather fine. 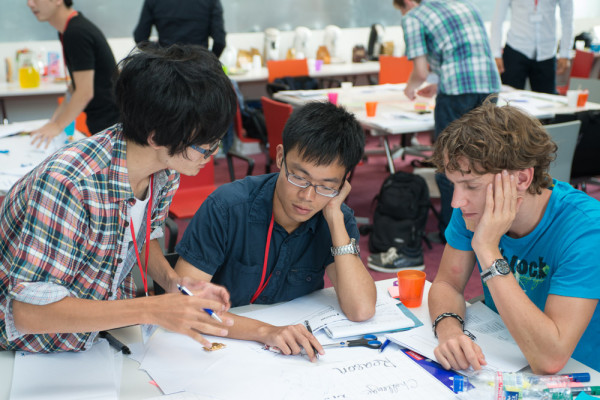 Youtube user Ping MontblonÂ has made a movie where he tested the overheating resistance of an OEM flashgun versus the MG-8000. In this movie you can see that the MG-8000 has a much more consistent exposure, while the exposure of the SB-910 varies (both flashes were set to 1/1). In another movie he shows that the Canon 600EX-RT overheats after 40 flashes while the Nissin keeps going.

I canâ€™t say anything other than the flash works. It features all the other functions an OEM flash would have, such as high-speed sync, wireless TTL and others, but more importantly, they work, which is more than can be said for some other third-party flashes. Performance is similar to my Nikon flashes â€” maybe better even a bit better. Beside the standard features, the MG-8000 also has some unique features, such as the sub-flash, the thermal resistance and the color screen.

The only issue I have is that I donâ€™t know how reliable the Nissin will be over the course of several years. I know from my Nikon speedlight that I can withstand quite some abuse, such a beer shower or a drop onto pavement. Time can only tell if it is durable enough. 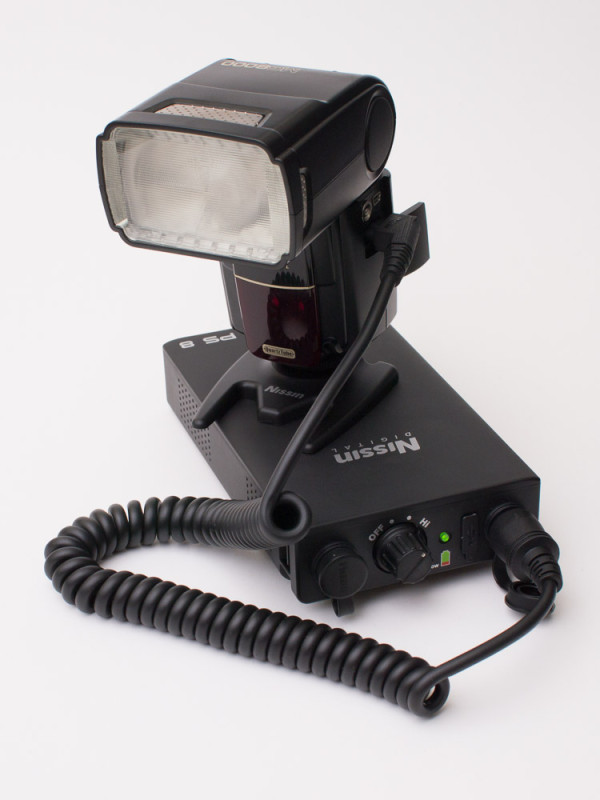 In the end all that matters is if it is worth it. In the Netherlands the Nissin MG-8000 is about 50 euro more expensive than a Nikon SB-910. I think it depends on the person if it is worth it pay 50 euro for the subflash and the thermal resistance (but lose the OEM brand in the process). To really utilize the thermal capabilities of the flash you are required to buy a battery pack as well. This flash is clearly not aiming to be a flash for amateurs, but pros who use a lot of TTL flash should maybe consider it. If you have melted a flash before, maybe it is time to consider the MG-8000.