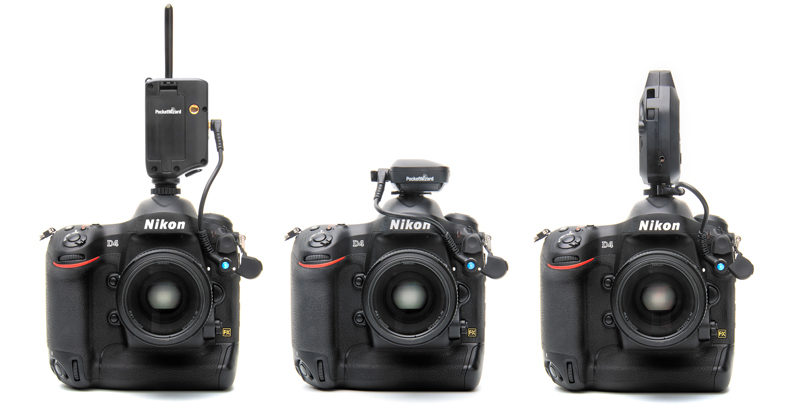 A new cable from PocketWizard allows the company’s radio triggers to draw their power directly from Nikon DSLRs. The PW-DC-N10, or “Nikon Power Cable”, plugs into the 10-pin shutter release port found on most higher-end Nikon cameras and provides power to PocketWizard Plus III, MiniTT1 and MultiMAX transmitters mounted in the hotshoe. 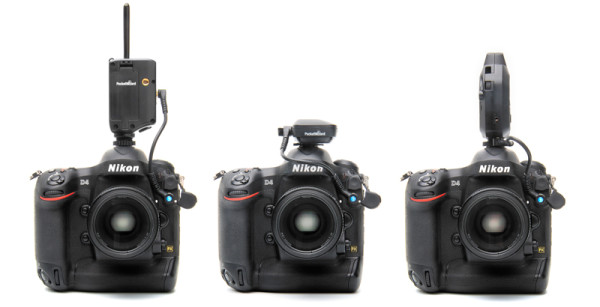 So that’s one fewer set of batteries you have to keep charged (though you’ll still need them for your receivers unless your lights have integrated radios). “This is especially helpful for users of the MiniTT1, whose coin-cell battery can be hard-to-find when needed,” said PocketWizard.

You don’t need to worry about this draining all the juice in your camera batteries though, the company added, because the triggers “use very little power” and therefore have “almost no impact on a cameraâ€™s battery life”.

The 15cm cable is also pretty short, so hopefully it won’t get in your way while handling the camera. It is said to be compatible with “any Nikon camera with a 10-pin remote terminal”, powering the PocketWizard MiniTT1, Plus III and any MultiMAX which has a USB port. A little blue light glows when the cable is connected.

In the USA the cable costs $19.95 and will be sold by B&H Photo and Amazon.com

among others. UK pricing hasn’t been announced but it’ll be distributed through Johnson’s Photopia, probably retailing for Â£15â€“20.

Battery-free flash accessories are not a new thing, but are usually the preserve of compact system cameras. Clip-on flashes for Samsung NX, Sony NEX and Nikon 1, as well as some radio triggers, take power directly from the camera’s accessory port to cut down on size and weight.