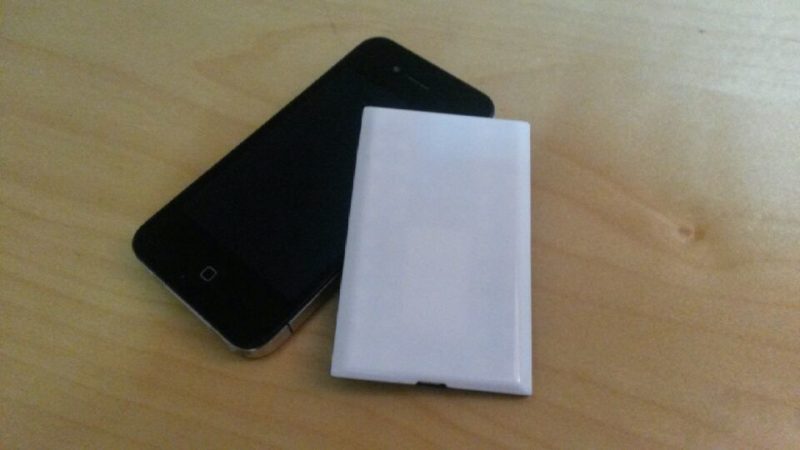 The Nova is a wireless LEDÂ flash forÂ cameraphones, recently released for iOSÂ and Android following itsÂ successful crowd-funding campaign. The developers of Nova kindly sent us a sample unit to review.

It’s not every day you see something new. To be honest, it’s been a while coming. Like many other professional (and keen amateur) photographers, your phone has a lot of potential which just isn’t realised.

The biggest problems with cameraphones areÂ a lack of intuitive manual controls and the truly terrible built-in LED lights. In itself an LED flash isn’t that bad, but it just points right at your subject, giving a washed-out effect andÂ ending up with a ‘disposable camera’ feel in low-light work.

Out of the box, the Nova is small, light and minimalistic.Â The flat flash contains four rows of LED lights, two rows being warmer and two rows being cooler. Essentially it is a constant light source that turns on just before your shot to help you focus and turns off just after to save battery life. You need to download the NovaCamera app to useÂ the device, which works over Bluetooth. 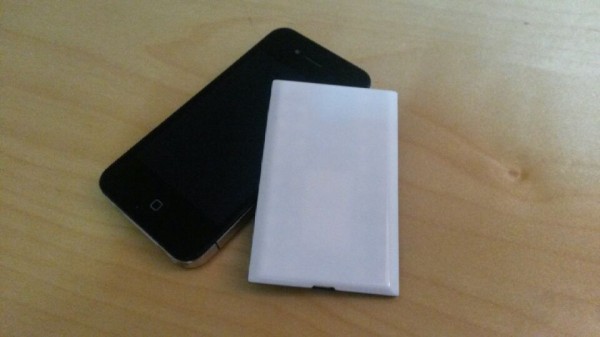 The flash is charged by micro USB and has no controls on it, so there isn’t anything external to get broken and recharging is simplicity itself. There is no charger in the box, but there is a short charging lead. Personally, I think that is very sensible since you will already have at least one (ten?) chargers with your phone and this will help keep the price down.

Software downloaded and Go. Hmm, there isn’t an On/Off button. If you run the software, the device turns itself on. Neat.

I wonder if that drains the battery? I don’t think it does much since I charged the flash a week ago and wound up on shoots for a week before I was able to start testing. Interesting. There is a small blue LED to indicate that the flash is ready to use.

Using test mode, you can have two brightness levels and two colour temperatures, to at least closely match ambient light colour. There is also a slider for making manual adjustments, but to be honest it’s a bit fiddly.

The app took a few minutes to get a feel for, but didn’t present any problems, so anyone under the age of 25 will probably just get the hang of it. 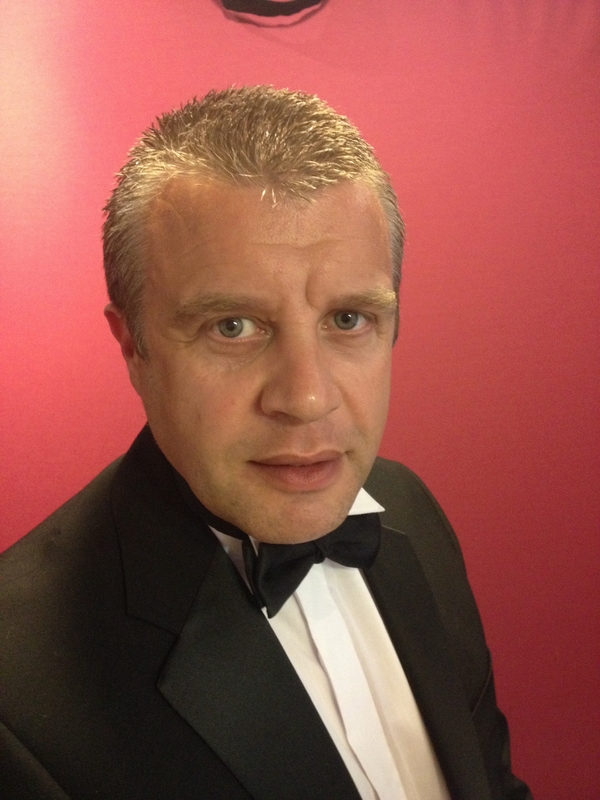 My first shots at about five-foot range in mixed light turned out OK.Â Then I did a comparison shot using the iPhone [4S] standard camera app.Â Interestingly, the iPhone photo was terrible and the Nova photo was OK.Â Just OK, but a lot better than terrible.

Hmm, this has potential.Â The photos are saved to your Camera Roll, just like your default iPhone app does.

My next test was at a local Prom.Â As the official photographer, there is sometimes a bit of down time while people eat. This was more interesting, and I got some good shots.

If I could make a criticism it is that you really need a bit more constant light to help you focus a phone camera in low light situations.Â Actually, this is a fairly serious suggestion as more light would provide extra help to focus.

A well-made piece of kit which is easy to pop in your pocket and makes a great talking point down the pub. It does have its uses if you keep it in your bag or pocket, its main advantage being its portability and price. At $59 (Â£35) it isn’t expensive and it fits into any pocket, right by your phone.

It seems to me that you are more likely to take this on a Saturday evening out than you are a ‘real’ camera,Â so the flash you have with you is a lot more use to you than the pocket camera you left at home in case you break or lose it.

To be honest, I would tweak the user interface to have an on/off button and two sliders for power and colour balance, then lose the rest of the app and use the built in iPhone camera system if that were possible. That doesn’t sound as impressive though.

In the end, if you go to the pub or a wedding your selfies will look a lot nicer and you can get quite creative.Â Is it a serious photographer’s tool? Well, no.Â Is it fun? Yup.Â Will your phone photos look better? Yup, but they were pretty bad in the first place.

Should you buy one?Â Er, well it is fun and it will help you take better Facebook photos, but it isn’t a replacement for a professional camera.Â On the other hand, it’s pocket money priced and easy to keep with you. So, I am getting a couple to give as birthday presents…

For more information on the Nova wireless flash (available now for $59), visit wantnova.com.