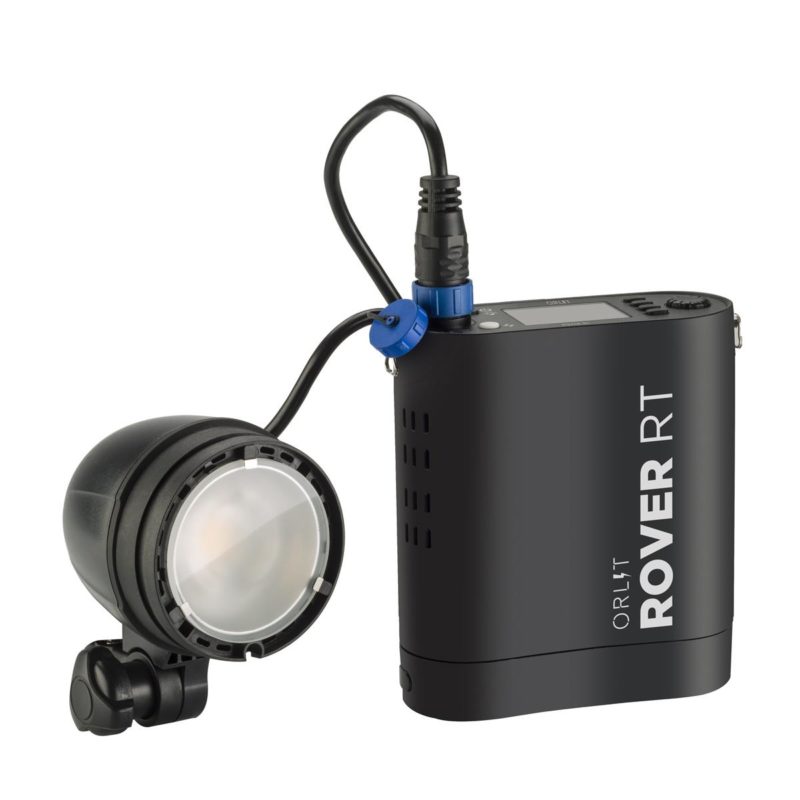 A rebrand of the Jinbei Mars-3 (first spotted at Photokina), the Rover RT is rated 300J and offers high-speed sync, control and remote adjustment using either Canon’s 2.4 GHz E-TTL system or a Jinbei’s TR-Q6 system, which offers triggers for Canon, Nikon and Sony. The same Orlit trigger is also called the TR-Q6 and will in the future support Bluetooth control from an Android smartphone app.

The Orlit TR-611 and TR-612 triggers, for Canon and Nikon, are also compatible and will provide TTL and high-speed synchronisation.

The Orlit Rover RT complements the RoveLight RT 610, a monolight with twice the output and the same wireless TTL capabilities. The pack-and-head configuration means less weight in the head, making the Rover RT especially well-suited to using as a handheld flash, putting on boom arms or even using with a camera flash bracket.

A replaceable 2500 mAh Li-ion battery provides 300 full-power flashes per charge. Recycle time at full power is 1.3 seconds. There is a 10W LED modelling light. The small head doesn’t have a standard Bowens S-fit accessory mount but rather a dedicated one for which a range of softboxes and reflectors are available. There is also an umbrella holder built-in. 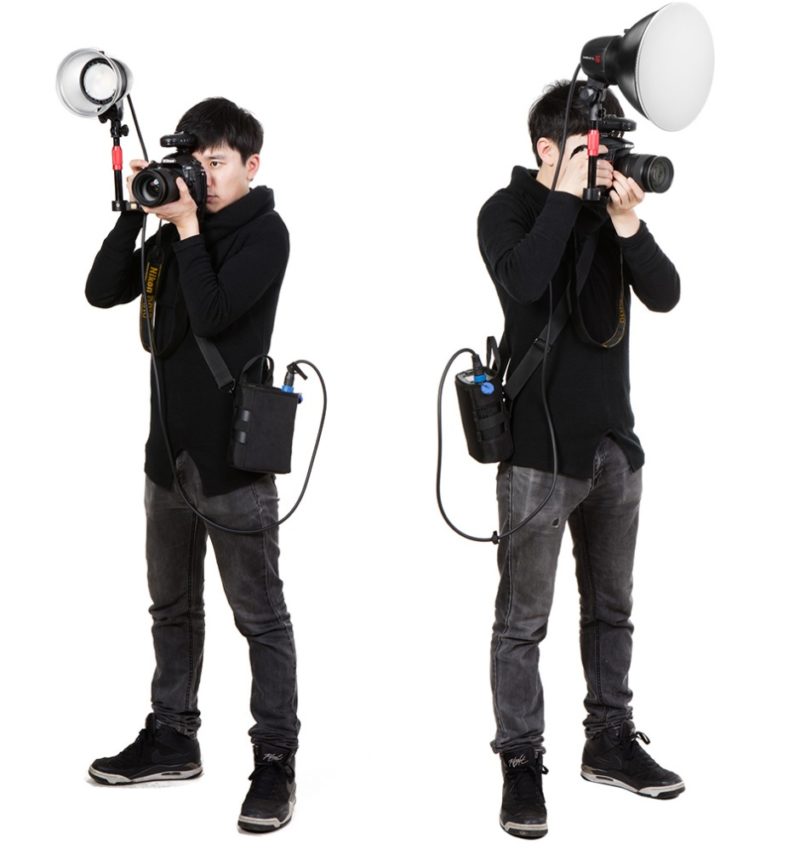 The Orlit Rover RT TTL is available to pre-order from Adorama.

You can also buy the Jinbei Mars-3 under the manufacturer’s own brand, along with the L20 flash bracket for on-camera use.

For more information, visit the Jinbei Mars-3 product page or the Adorama listing.