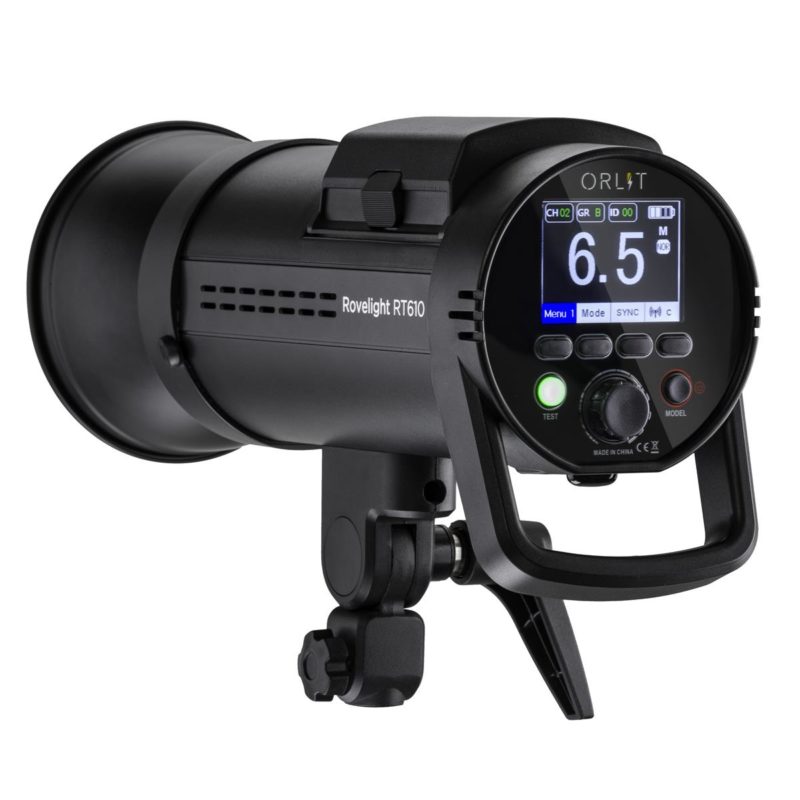 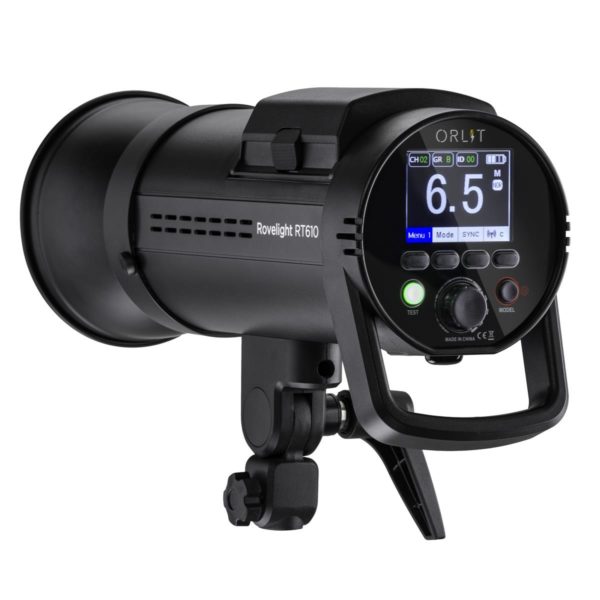 A rebranded Jinbei HD610, the Orlit Rovelight RT-610 has a full-sized Bowens S-fit accessory mount, 600 Ws of flash energy, a 20W LED modelling lamp, a touchscreen user interface and a built-in 2.4GHz radio receiver. It runs on a 6,000 mAh lithium battery that fits into the head, just like other flashes with the same form factor, such as the Nice N-Flash, Profoto B1, Godox AD600 and original RoveLight 600.

Most compelling, though, is the fact that the radio receiver is compatible with Canon’s 2.4GHz Radio Transmission (RT) flash control system. This means you can control and synchronise the RT-610 from the Canon ST-E3-RT, 600EX II-RT, 430EX III-RT and third-party equivalents and you get TTL and high-speed sync support. 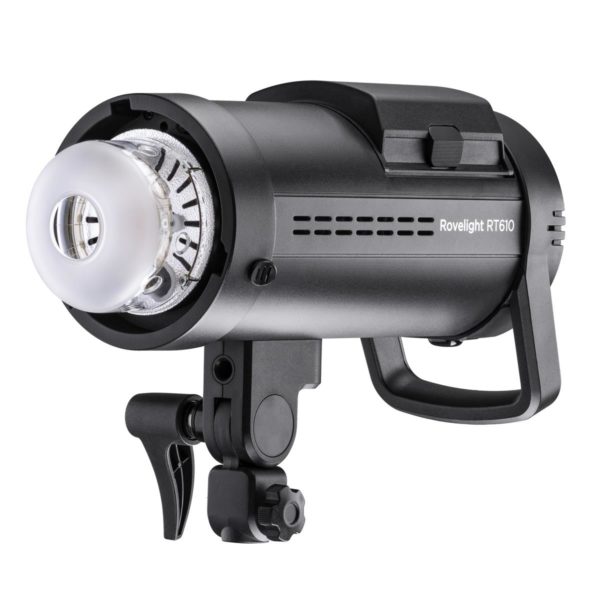 The Orlit RT-610 is not just for Canon RT users, however; it also works with its own brand radio triggers, which provide the same level of control. The TR-Q6 is a dedicated wireless remote for use in the studio, and you can use the Orlit smartphone app to control your lights from an iPhone or Android device. 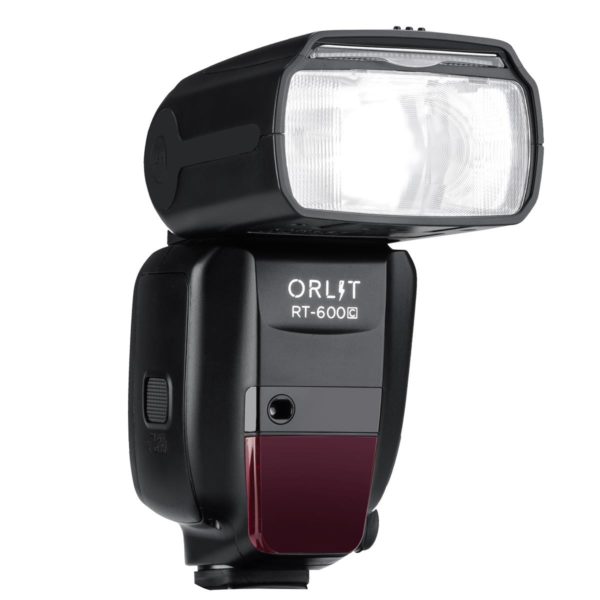 Another flash in the Orlit series is the RT-600C, an E-TTL Speedlite compatible with Canon’s 2.4GHz Radio Transmission system, and the TR-611C, a set of radio triggers to let you add non-RT-compatible flashes and studio lights to the mix. 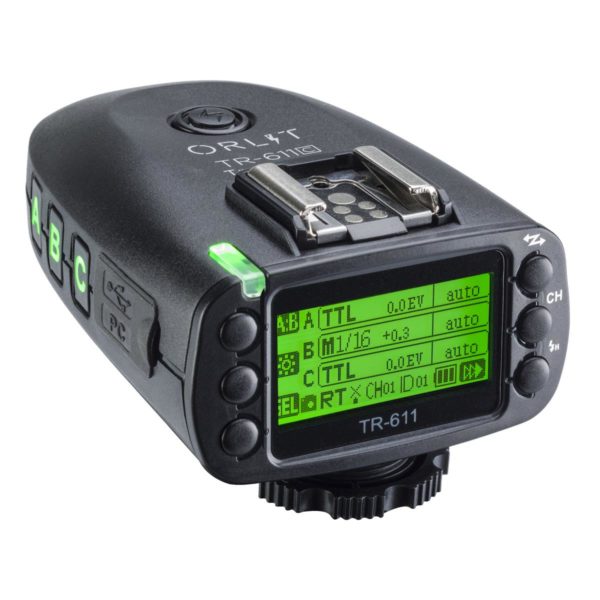 What do you think of this announcement? Share your thoughts in the comments below.