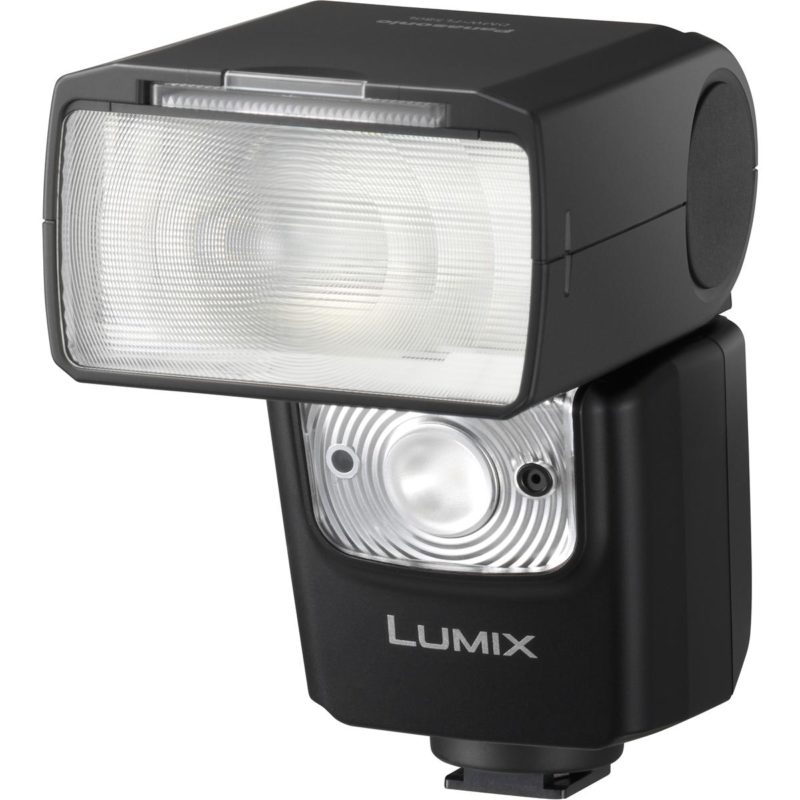 Pre-orders have opened for Panasonic’s new flagship flashgun, which can light both stills and video. Announced alongside the Lumix GH4 mirrorless camera, the FL580L is Panasonic’s first flashgun to offer a guide number (GN) of 58, rivalling flagship flashes from Canon and Nikon. It is the bigger brother to the FL360L â€” or the Olympus FL-600R.

The unit, designed for Micro Four Thirds cameras (though not Kodak ones) has built-in optical wireless flash control with the choice of four channels and three groups, compatible with the Lumix GH4, GH3, GX7, G6 and GF6 compact system cameras. As a ‘hybrid’ light it offers something for both stills and video shooters, thanks to an LED constant lamp built into the body below the main Xenon flash tube, to be used in dim situations or with backlit subjects.

In flash mode, the recycle time at full power is 1.7 seconds, while the LED lamp (rated 100 lux at 1 metre) will run continuously for around 3â€“4 hours. Like high-end flashes from Canon and Nikon, you also get the benefit of TTL exposure control, high-speed sync, a tilt/swivel head and power zoom from 12â€“100mm (24â€“200mm equivalent). 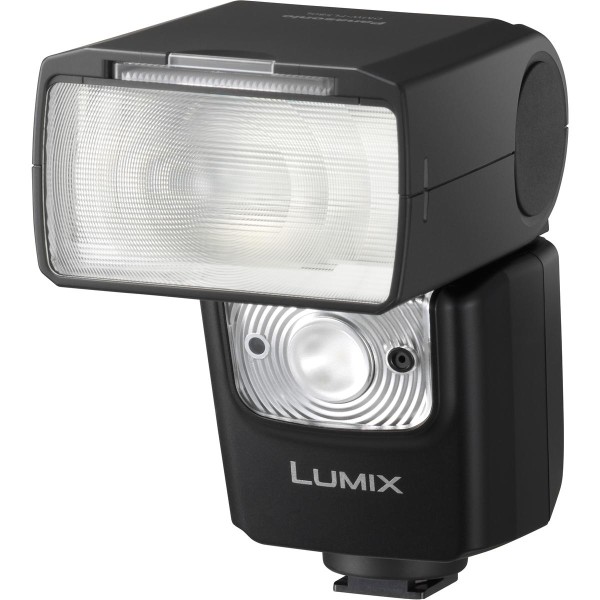 Pre-order now for US$598 from Adorama or B&H Photo. Find more dealers and further technical information on the Panasonic web site. The product is due to ship in May 2014.