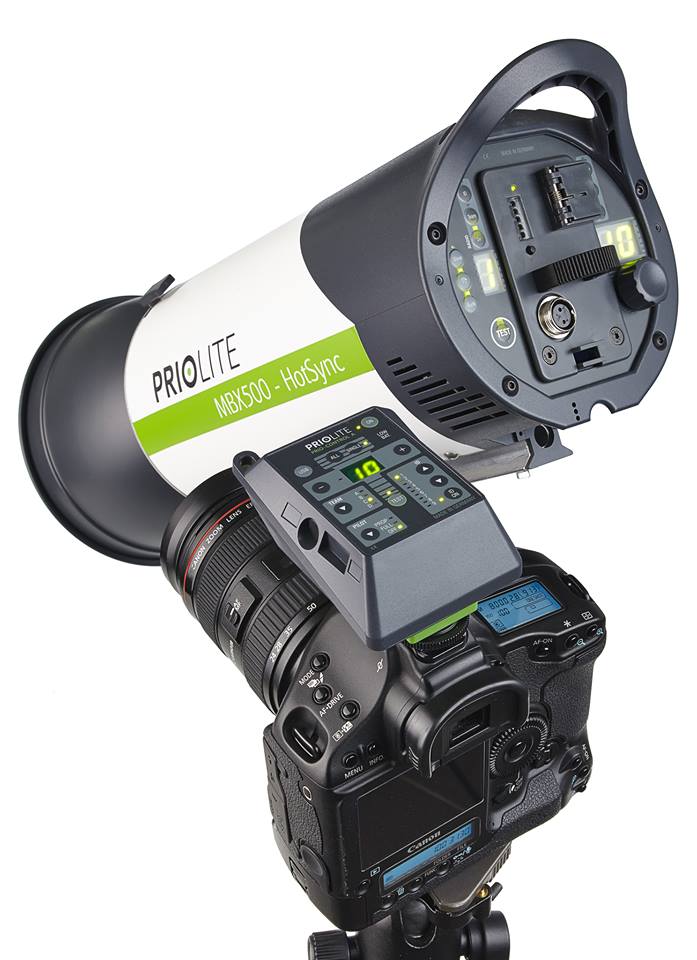 Priolite, the German lighting manufacturer, has announced a wireless high-speed sync solution for Pentax cameras. The Priolite RC-HS/P is a wireless radio transceiver allowing the company’s MBX Hot SyncÂ battery monolights to work with P-TTLÂ cameras at shutter speeds up to 1/8000 second.

“This changes everything,” boldly claims Alex Munoz, a professional photographer based in California. At least it will for one particularÂ niche: Pentax DSLR and medium format users who want to use flash lighting on location. 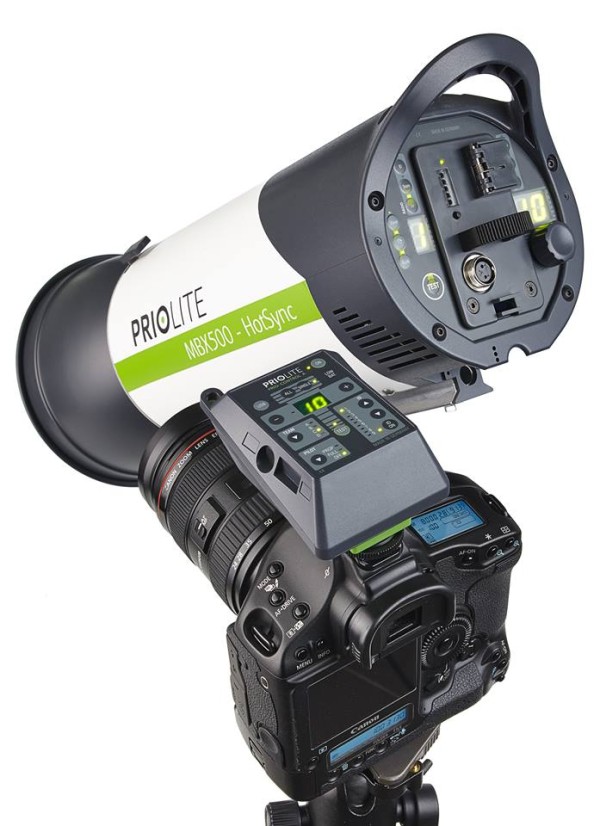 Though Canon and Nikon (for whom Priolite already offers Hot Sync) generally have much larger market share, what sets Pentax apart is the 645-series of digital medium format cameras, including the 645Z. According to Munoz, the Pentax 645Z works reliably with the Priolite MBX Hot SyncÂ flashes at shutter speeds up to 1/4000 second without the need for special leaf-shutter lenses.

The Priolite RC-HS/P has a recommended retail price of $273 in the US. Flashes start at $1,970. For more information on the Pentax HSS system, visitÂ priolite.us/pentax_hss. To learn more about Priolite, visit priolite-usa.com or priolite.com.