Vibesta has published a teaser for an upcoming LED light called the Peragos Tube. The tube-shaped light will have full-colour RGB control from a mobile app.

Other details are pretty scarce, but the company has shared a few demonstration images showing the light in action, and a preview of the app. The Peragos Tube is expected to be promoted in a Kickstarter campaign in the not-too-distant future.

The firm is already known for LED panels including the Peragos Disk, a circular light which comes in three variants: daylight, bi-colour and RGB. The non-RGB versions also support high-speed flash synchronisation, a bit like the Rotolight Neo 2 and Anova Pro 2. The Vibesta Peragos Disk has already gone on sale in the US and Europe for around $149. 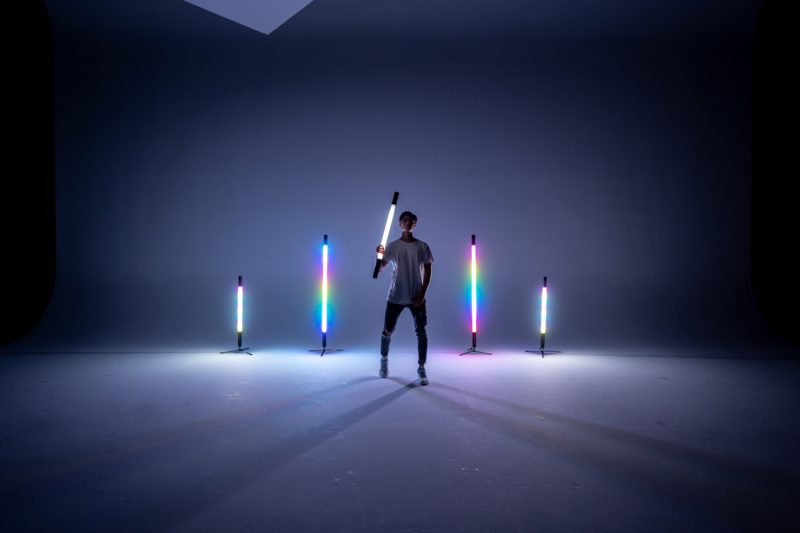 You can sign up for notifications for when the Peragos Tube’s crowdfunding campaign launches.