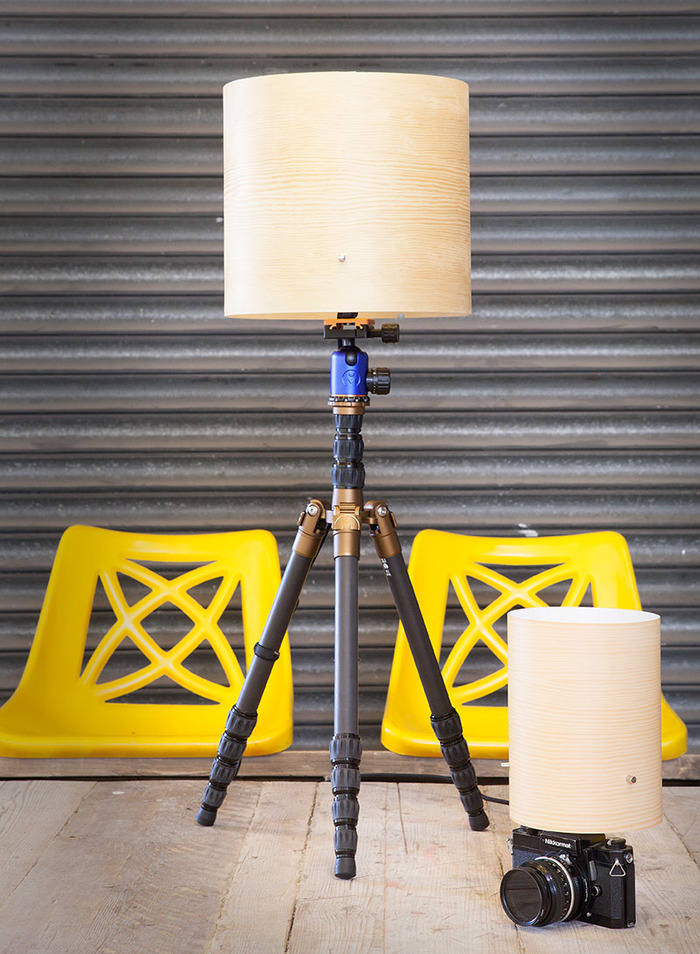 Phlite, a way to make household lamps out of photography kit, has failed to reach its Kickstarter funding target. Apparently nobody is really into turning their camera gear into furniture. Really?

Enlight Photo is the company that hoped to turn your equipment into household lamp holders and wanted Â£25,000 to make it happen. At the end of Phlite’s Kickstarter campaign, however, only Â£8,906 was raised. From forums Iâ€™ve been reading, it didnâ€™t sound like this idea was going to take off. Photographers can be nutty about their gear. But this took geekdom to another level.

Well, stranger things have taken offâ€¦Â  Who would have thought the iPod would make media history?