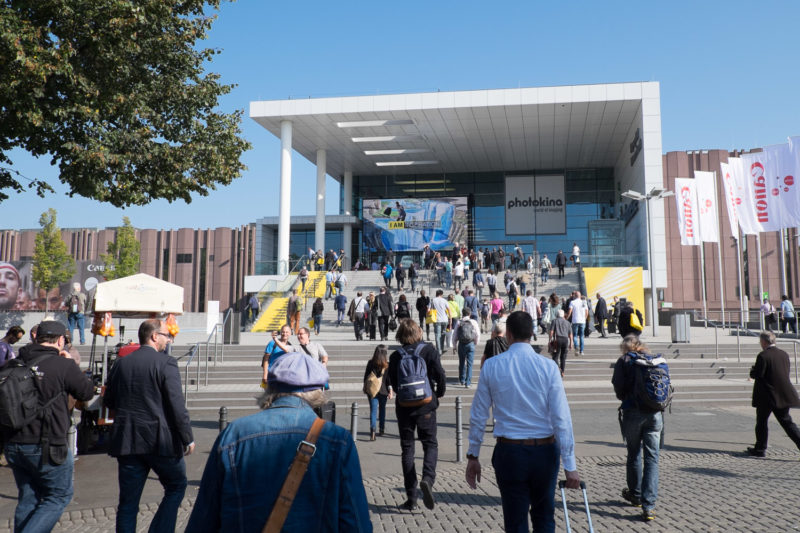 Now the Photokina 2014 has come to an end we can conclude with a roundup of the things we have seen there.Â  One of the main trends one could see at the Photokina was the release of high-powered strobes with lithium ion packs. Most of these monoblocs feature also some sort of high-speed sync and a few even an automatic exposure mode (TTL).

Without doubt the biggest surprise was the announcement of the Phottix Indra500, a lithium-ion-powered HSS TTL monobloc. After the Cononmark K4T they are the second on the market to have a functioning HSS TTL monobloc. Personally I have seen the devices and used them at their booth and I have to say these units are quite impressive. I cannot wait until we at LightingRumours are able to obtain an unit for testing.

Godox also showed a working unit of the Witstro AR400, which seems to be a very versatile ringflash. The attached camera bracket functions as umbrella bracket as well, so the flash is not just limited to serving its purpose as a ringflash. Combination of an AD360, AR400 and a Ving V850 seems very appealing, since for not so much money you can get a great HSS lithium-ion powered flash set.

Besides this I have also seen some new lightmodifiers, such as the Elinchrom Litemotiv. There were also numerous Chinese flash manufacturers, which all seemed to sell exactly the same flash, but then rebranded.

Of course I also made some pictures during my time at the Photokina, which can be seen in the gallery attached to this article.