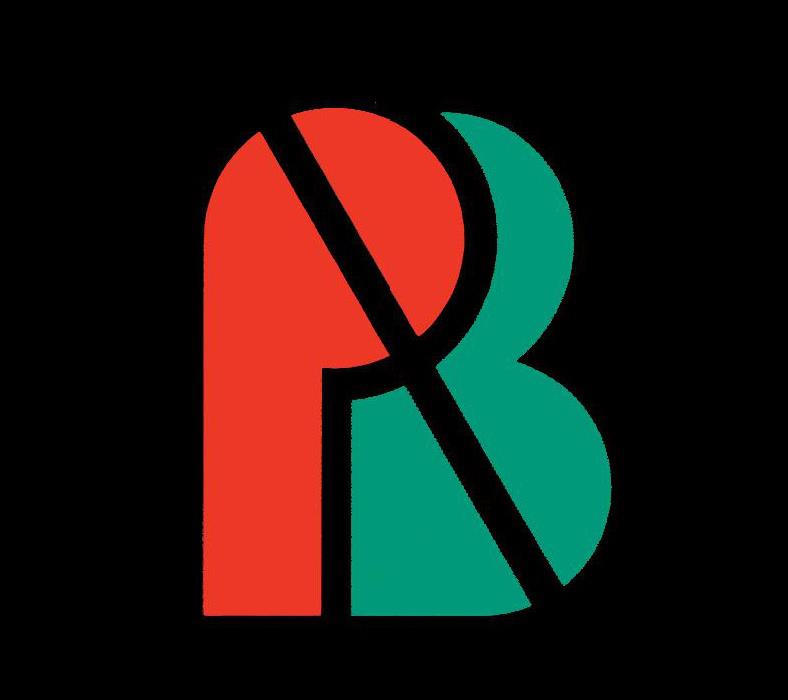 Photon Beard, the British supplier of entertainment lighting, has announced it is closing down.

The company started in 1882, making gas-regulated lighting for Victorian theatres. Inventions attributed to Photon Beard include the first automatic gas pressure regulator, introduced at a time when gas-powered limelight was the only light source bright enough for theatres. (Hence the idiom ‘in the limelight’.) The firm also developed the first portable film projector. In more recent years Photon Beard manufactured and sold lighting for broadcast TV and the cinema industries.

In a statement posted on social media, the company said:

It is with great regret that Photon Beard announces its Demise after 138 years.

This year started out full of promise. Sales in the early part of the year were strong and new products to be launched in May had been previewed in February too wide acclaim. Then Covid-19 came along and our industry was shut down and remains so. Whilst we were able to furlough all staff and ride out the early months it has become obvious that a meaningful return to anything near normal is going to be much longer than anyone expected and therefore we have taken the painful decision to cease operations.

Our sister company, Projects Department Ltd, has bought the finished goods we had on the shelf and they have a plan to continue with some of the product line. We will keep our social media channels operational as long as we can so our customers around the world can get in touch and we will continue to support you as best we can.

We would like to take a moment to say a heartfelt thank you to all of our customers, dealers, peers and staff. Your support over the years has meant so much.

To learn more about the history of the company, visit their web site.